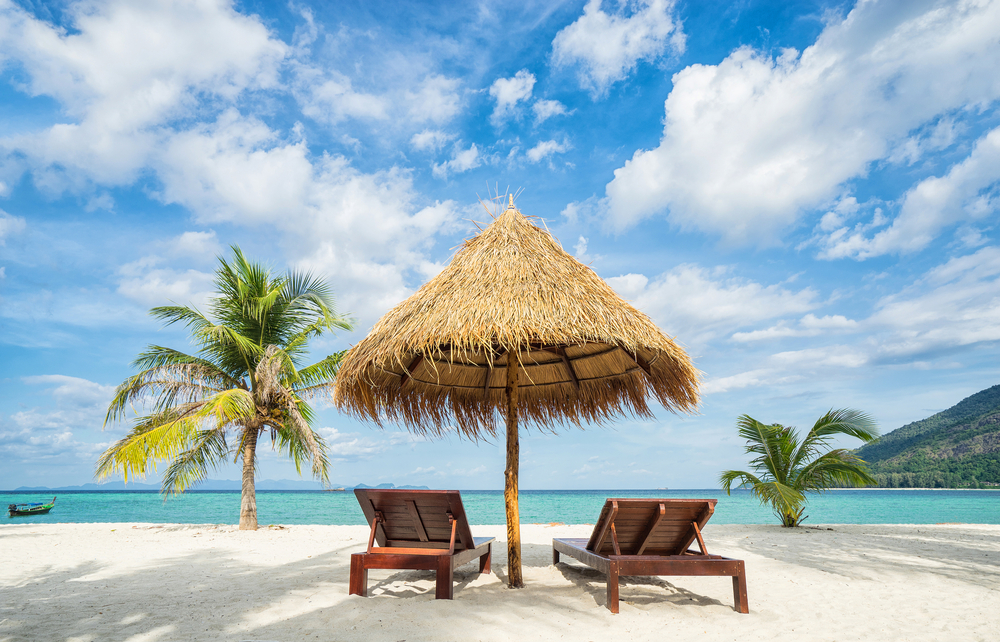 Looking For The Ultimate Escape?

We recently told you about some of the best beach holidays to be found in Europe this year. Just a hop, skip and a plane ride will see you there in a few hours but what if you are looking for the ultimate escape to distant shores? You’ll be on a much longer flight, that’s for sure but is the pain of long haul travel worth it? We weren’t keen on spending hours on end sitting on a plane but having had dreams of visiting far-flung beaches it was time to live out the fantasy.

We visited three exotic destinations this year and each one more than lived up to our expectations. And, despite the moans and groans and stiff legs after the lengthy flights, the minute we stepped off the plane and embraced the tropical air, the labour of the journey simply vanished and all was well with the world. 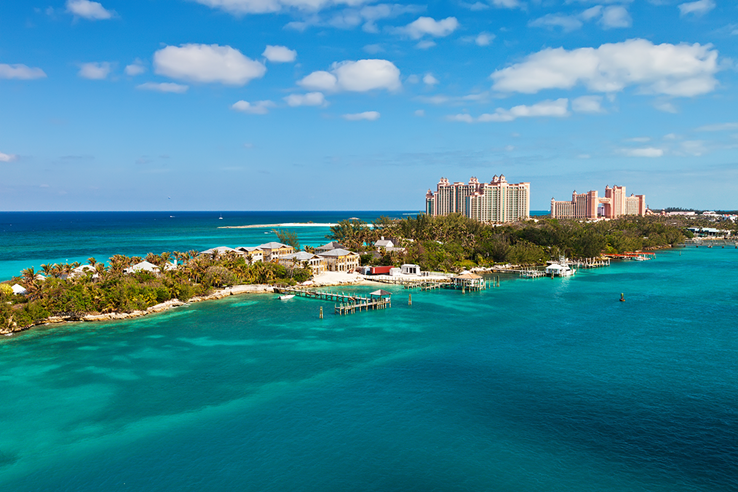 Our first stop was The Bahamas, home to the beautiful and aptly named Paradise Island. Wow! Never before had I seen such clear water…even on the descent into the airport was a feast for the eyes as our plane flew over the most dazzling pale aqua sea. 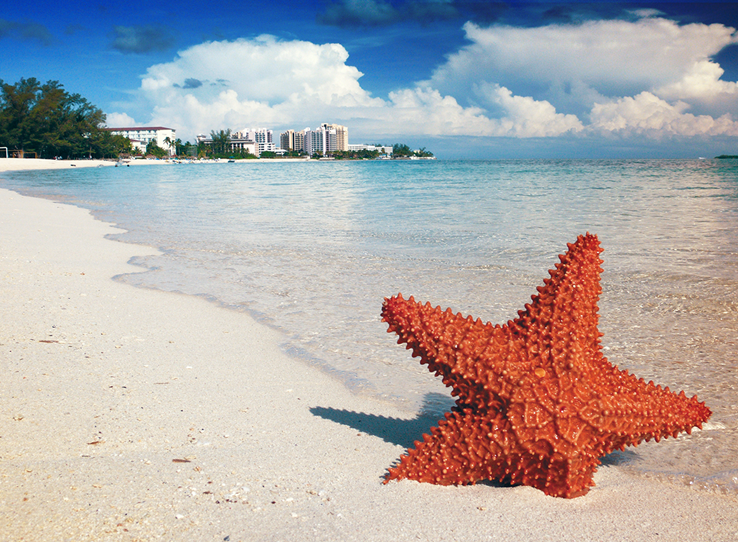 The beaches on both Paradise Island and Nassau on New Providence Island will take your breath away. Think of a swimwear photo shoot for a glossy magazine where there’s nobody else around for miles and swaying palm trees providing the backdrop and you get the picture.  Photographs just don’t do this place justice, nor does telling your friends how dazzling it is. You simply have to go and see it for yourself.

The feeling that hits you when you holiday in exotic places around the world is like no other. Sure, we all chill out on any vacation once the first cocktail kicks in and the hot sunshine beats down on our bodies that have been hidden by woolly jumpers and winter coats for much of the year.  However, something just tells you that you are far from home and this Zen like state of mind takes over. It’s as if the sugar white sands want to protect you from the outside world. 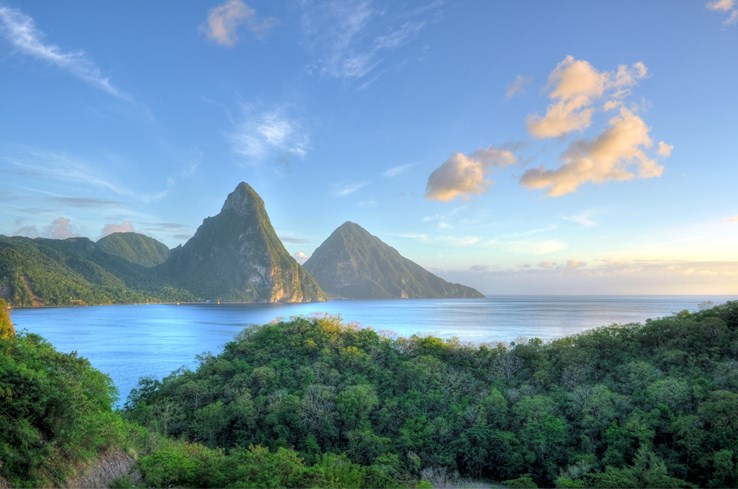 Next stop on our search for the best faraway shores was the island of St Lucia. 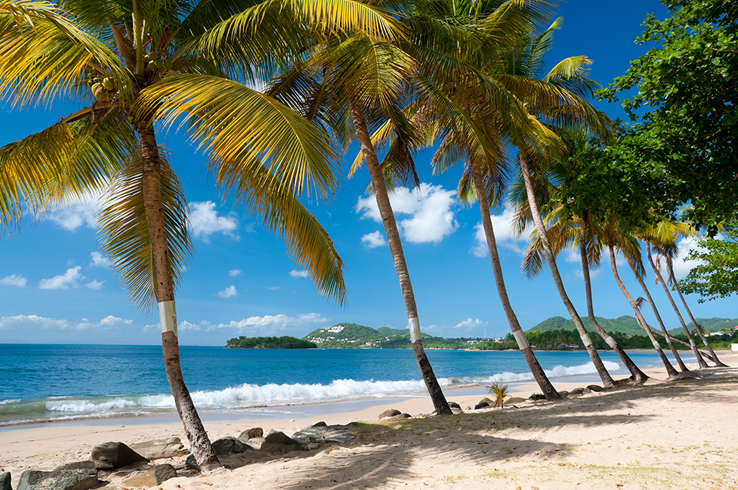 After leaving the airport, we were transported straight to paradise. Again, the beaches were stunning; soft, powdery sands and turquoise waters lapping at the shore. There’s definitely something in the air in these faraway lands that melt away the stresses and strains of everyday life quicker than anywhere else. I’m surprised they don’t have a big sign in the arrivals hall of the airport saying ‘leave all your worries here, you can pick them up on the way back!’

We certainly did. Emails and conference calls were banished for two whole weeks. Instead, sun, sea and steel bands were the order of the day. 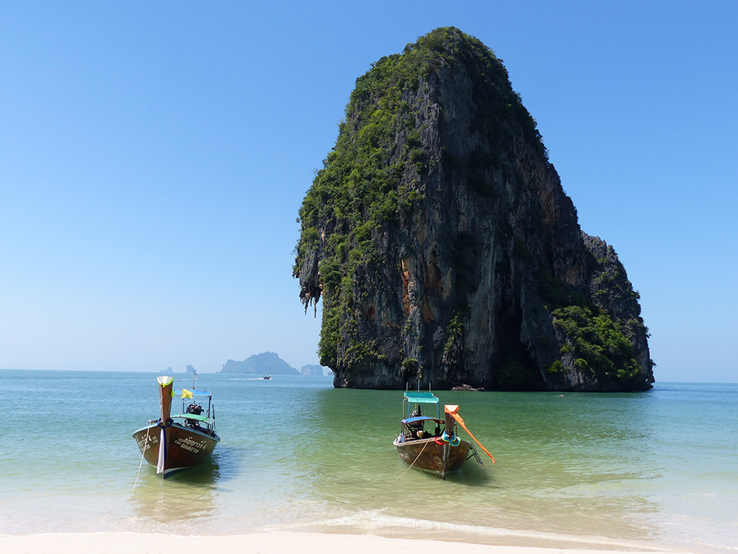 So, the Caribbean ticked the boxes for the dreamy beaches so where to next? We’ve heard so much about the Far East but is it really a beach holiday destination? We chose Thailand and headed to the resort of Phuket, a mountainous island in the Andaman Sea, a short flight away from bustling Thai capital, Bangkok. This is where our quest for exotic hideaways got serious. 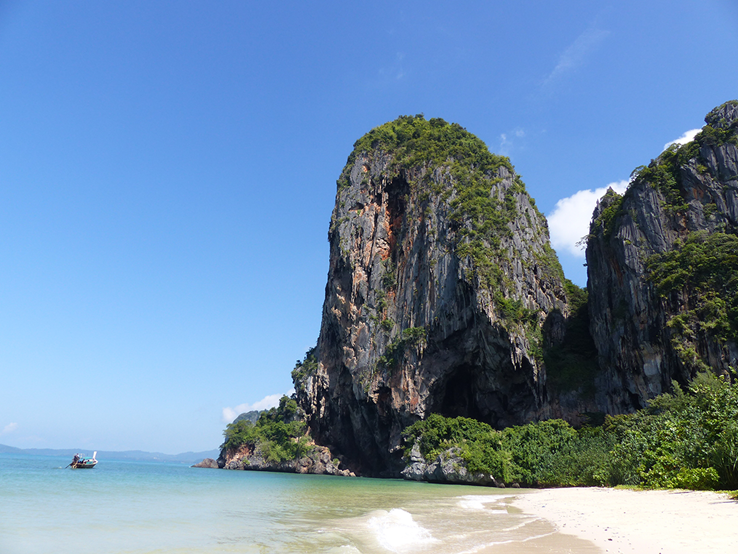 Thailand and its islands have an air of mystique and there’s no question that you are embracing a fascinating culture as well as the beautiful scenery that lies before you.  This neck of the woods has seen its fair share of film action too, with Alex Garland’s The Beach being filmed on Maya Bay on Ko Phi Phi Lay and Phang Nga Bay was the setting for James Bond classic, The Man with The Golden Gun. 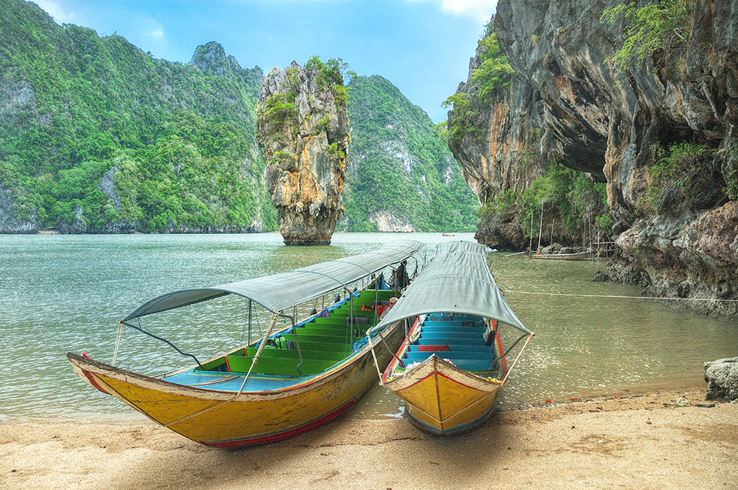 There really is a different vibe on long haul holidays and it’s something that you either ‘get’ or you don’t. It’s not for everyone but perhaps give it a go at least once in your lifetime. The world is a big place but with such a choice of affordable travel around these days, it would be a shame not to experience an exotic land or mystical culture just one time.

We’ve barely scratched the surface of the amount of amazing places around the world that offer the ultimate beach escape. Where is your favourite place to escape to the beach?