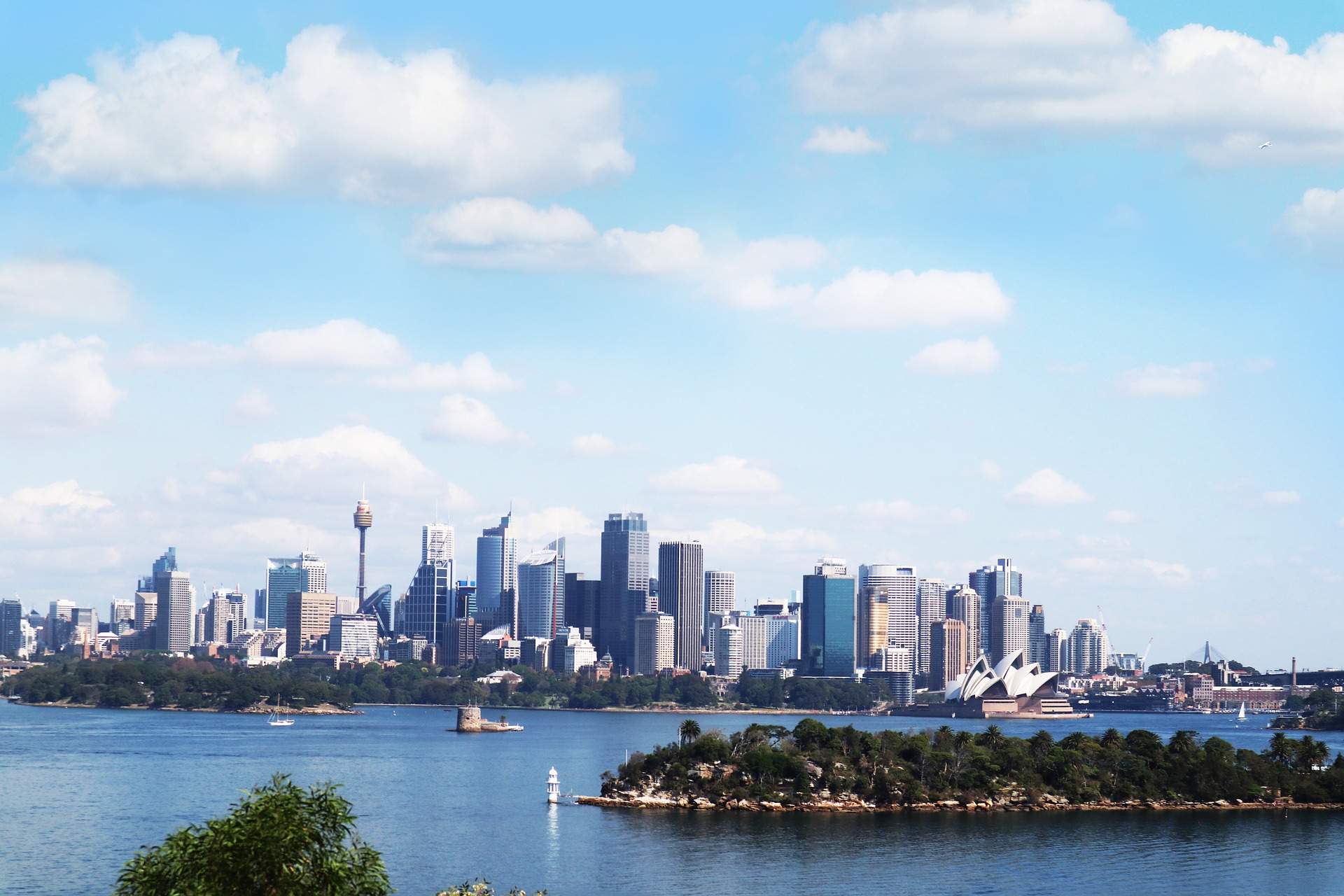 When I booked my trip to Australia and told people my travelling itinerary I would by flying to Melbourne and spending time there alone- I was met with a similar reaction each time. People were shocked, and told me I was brave for travelling solo. One friend even began asking what would happen if something went wrong on my trip. ‘What if you get ill?’ he said, ‘what if there’s a problem with your hotel?’, he continued. He went on like this for a few minutes. I answered simply that, if I got ill, I would get to hospital, and if there was a problem with my hotel then there are plenty of others in the city that I could stay in.

It left me wondering just why everyone thought that this was such a big deal. Why shouldn’t I, as a 22 year old soon-to-be-graduate, be able to travel alone without people thinking I’m a bit crazy? Just why do some people automatically think that a girl who is alone means they’re going to get mugged/ raped/ murdered/ all of the above?

I was travelling alone in Australia- a first world country where everyone speaks English. It’s not as if I was travelling in a war-torn, poverty-stricken country where communication would be non-existent, and life would be dangerous. I’d be at the end of a phone if anything went wrong, I could ask for help from the hotel, plus I even knew a few friends of friends who lived in Melbourne.

When I returned from Australia (unscathed and having had a fabulous time!), a friend asked me how my trip was. I told her I had an amazing time and loved every minute. She remarked that she would never be able to travel alone. This time, my answer was simple- ‘you can do anything you put your mind to.’

Girls; travel alone, don’t be afraid. Don’t listen to people who tell you that you won’t survive alone, because you will. Travelling solo as a girl just requires a little common sense. Don’t get yourself into dangerous situations. Be careful who you trust. And always follow your instincts. Travelling alone forces you to be independent, and with that comes confidence. There’s no better feeling than realising that travelling – you can be self-sufficient, and survive alone in an utterly alien environment.

“To travel is to take a journey into yourself”