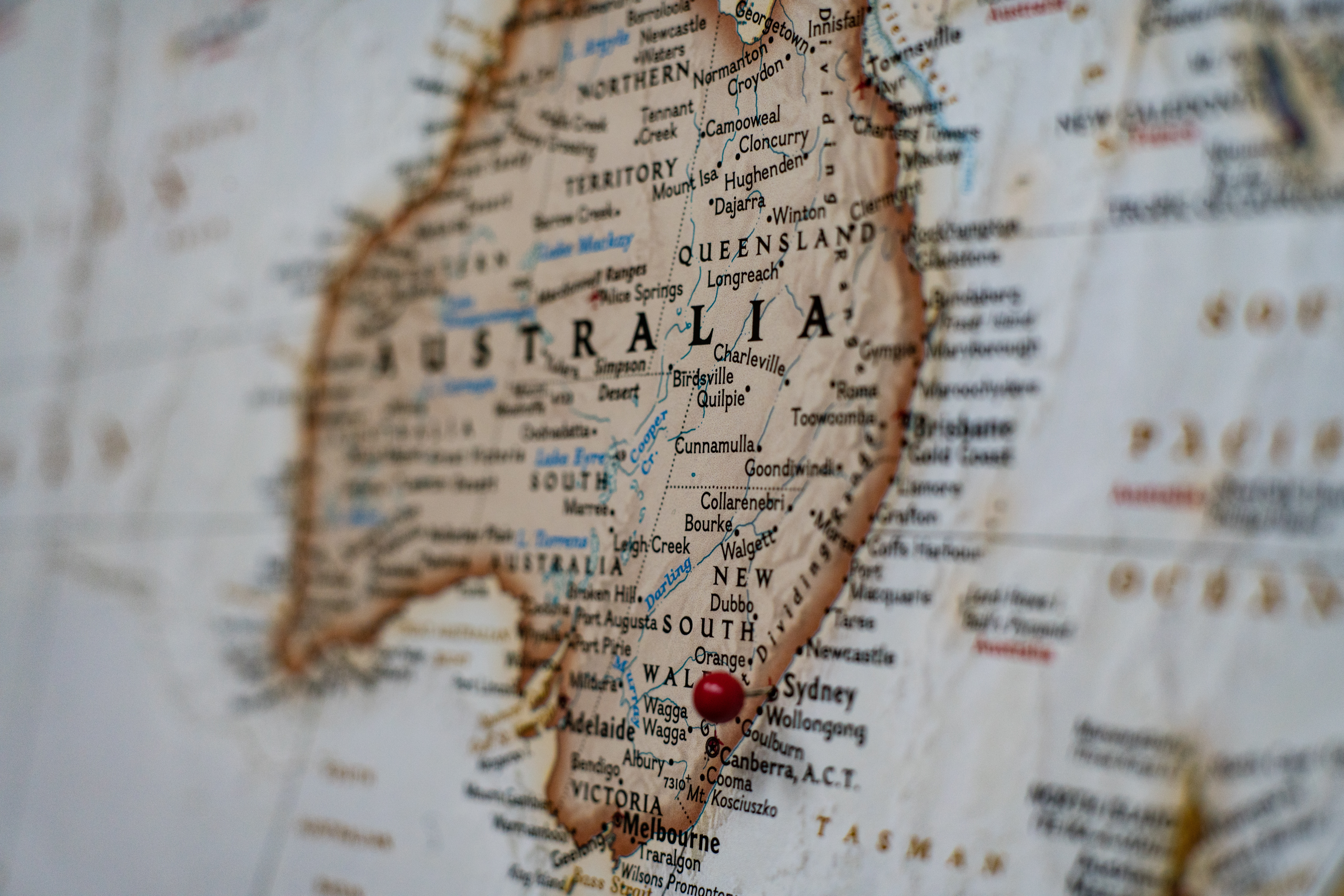 Travelling Australia – Why I Didn’t Fall In Love 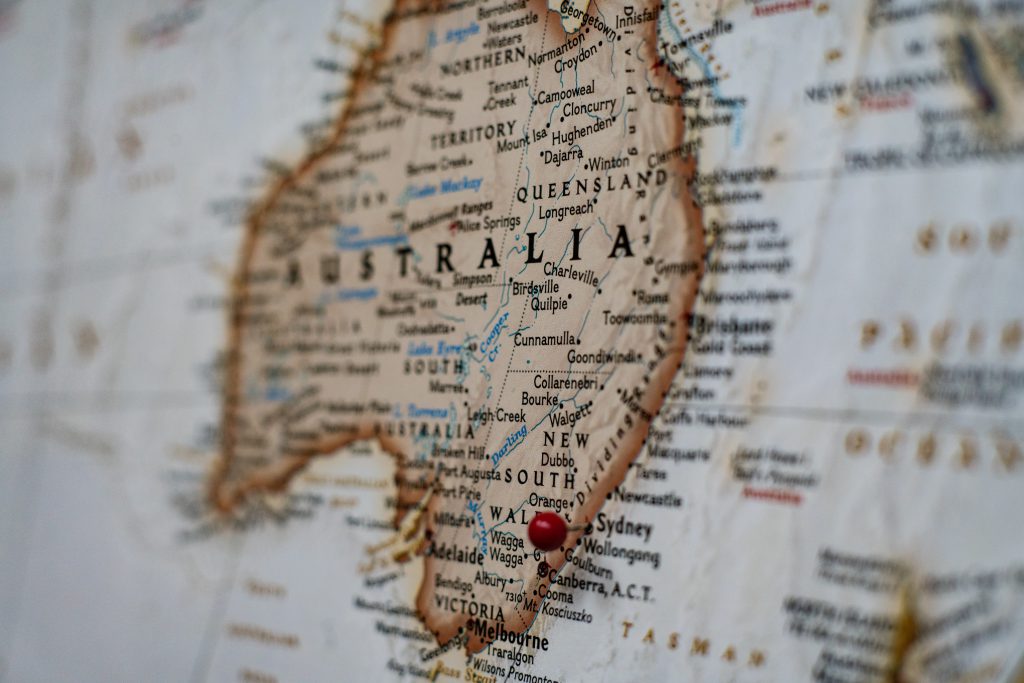 When I booked my trip to Australia and started to tell people that I was going, I was constantly met with ‘oh, you’re not going to want to come back!’ and I started to think maybe I wouldn’t. I know so many people who have recently moved to the land down under, or have spent an extended period of time travelling Australia and working. I began thinking that if it was so popular and everyone loved it, then I probably would too. I even wondered what the logistics of moving there with my adorable dog, Ben, would be for a moment.

But little Ben needn’t have worried. I didn’t fall in love with travelling Australia and leave a piece of my heart there when I flew home. Don’t for one second think that I didn’t have a great time, because I did. I saw wild kangaroos koalas and dolphins, drove The Great Ocean Road, had some delicious meals, enjoyed the nightlife and saw some of the most stunning sunsets of my life. There were a few things that I didn’t like about travelling Australia though…

It’s too isolated. Australia is such a vast country and it’s really pretty isolated. For example, you could get in a car in Perth, drive for 24 hours and still be in Western Australia! The country does change though, in different areas and as such it is an exciting place to explore. However, I think I’m too used to living in Scotland and having the whole of Europe so nearby. I love being able to jump on a plane and be in France, Italy, Spain, or many other countries within a couple of hours. Perhaps I’ve been too spoiled living here, but that’s what I’m used to now and I’d be loath to leave that behind.

It gets dark too early. This probably sounds a little silly, right?! I found it got dark around 5:30 every night, and locals said that it only extends to about 7pm in summer. I’m used to having long summer nights in Scotland, where it’s often only properly dark around midnight. It’s just a little thing, but definitely enough to put me off permanent life down under.

Everything is so expensive. Travelling Australia is expensive. Everything is expensive. I know if you lived and worked there you would be paid an equivalent wage but I still don’t think I could get used to paying $15 dollars for a cocktail on a night out. Glasgowprices are way cheaper!

It has no impressive history. The main history of Australia is that of the Aboriginals. Whilst their story is an interesting and eclectic one, it’s not as rich and varied as many other countries that I’ve visited. Italy’s history, for example, simply fascinates me, and being able to visit buildings and ruins from hundreds, even thousands, of years ago is absolutely amazing. Continental Europe has history in abundance, and I feel this is where Australia lacks. Hey, it’s not their fault that it’s a relatively new country in the grand scheme of things, but I like countries with a full, exciting history and plenty of tales to tell.

Despite these things, I actually loved travelling Australia, and would love to go back and spend a little more time exploring. Whilst Australia might be the perfect place for some people to live, it just isn’t for me, and that’s okay. Everyone is entitled to different opinions, that’s what makes life interesting, right?! And, so it doesn’t look like this is an entirely negative post about Oz, because that’s not my intention at all, here’s some photos of things I absolutely loved whilst I was travelling Australia…

What do you think about my view of life in Australia? Do you agree or disagree with my opinions? I’d love to hear what you think!

Emma shares all of her travel adventures, tips and advice on her two websites Emma’s Travel Tales and Emma On Board, as well as writing for a number of other online publications. She has also partnered with many large companies and tourism boards around the world. She’s busy making memories around the world…