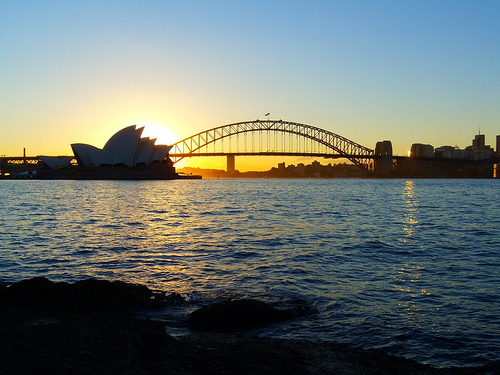 What I Learned from Visiting Australia

Just a few days after I finished my last exam at university I packed a big suitcase and jumped on a plane to Australia to celebrate freedom. Why Australia? Well, my brother was working in Western Australia at the time so it gave me a good excuse to visit him and also I was totally intrigued by the country.

People always talk about how wonderful Australia is. They talk about the incredible, natural landscapes, the laid-back lifestyle, the cool, cosmopolitan cities, the sunshine, the climate and the friendly people. I know quite a few people who’ve packed their entire lives up and moved to the other side of the world to live there so I couldn’t wait to explore the country for myself.

Okay, I know I’m kind of stating the obvious here but the country is absolutely gigantic! The sheer size and scale of it is just mind blowing to me. You could literally spend months, probably years exploring the country in detail it’s that large.

Aussies think nothing of commuting a few hours to work and back every single work day and would think little of driving for a day or two just to visit friends and family. I’m used to living in the UK where I could pretty much drive around the whole island in a day or two!

I don’t want to move there

Before I left everyone kept saying I’d probably fall in love with it there and want to move, so much so that I even started to consider the logistics of getting my little dog over there in one piece if that was the case! I didn’t need to worry though as I didn’t fall in love with Australia enough to want to move there.

I found the way of life to be just too different. I didn’t like how dark it gets so early at night as I’m used to light, balmy summer evenings in Scotland. I didn’t like how everything shuts early in the evenings outside of the major cities. Most of all I didn’t like how isolated it is from the rest of the world. I’m used to being able to jump on a plane in Glasgow and be in Spain, France, Italy, Portugal or numerous other countries within just a few short hours. That’s one luxury I certainly don’t want to give up.

The local slang is pretty much a mini language of its own and it can be a little confusing! 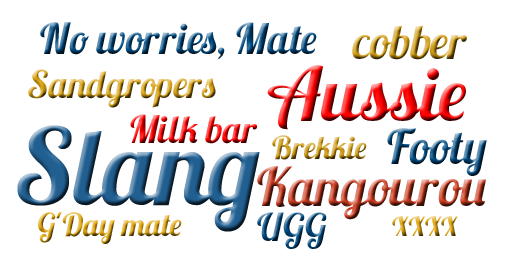 Some of the best sunsets

I saw more gorgeous sunsets (I was never up early enough for sunrise!) during my time in Australia than I ever have anywhere else in the world. So beautiful!

Have you been down under? What did you learn from your visit there?