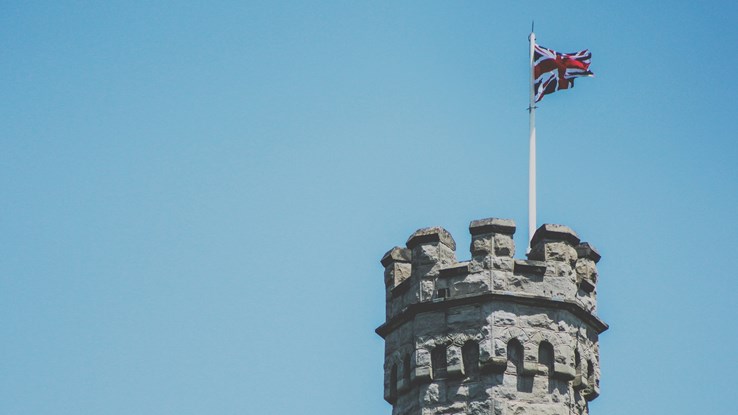 (Some I’ve been to and some are definitely on my hit list!)

I’ve never really been one for roughing it. I’ve never been camping and I’ve never stayed in anything below a three-star rating (usually it’s 4 or 5* depending on how flush I am at the time). Honestly, I’m not a snob and I’m not super wealthy either. I just don’t like staying in sub-standard accommodation when I go on holiday or even for a weekend break. I know people say, “Oh it’s just a base, as long as it’s clean, it’s fine”. Nope, not me. A huge part of my holiday is where I put my head down and I just appreciate a little bit of luxury…who doesn’t?

I’d like to share with you, some of my favourite hotels across the UK; some I’ve stayed in and the others are firmly on my radar for the year ahead. If you’ve read my previous articles, you’ll know that I suffer from that terrible affliction known as wanderlust.

noun: a strong desire to travel.

noun: *a strong, innate desire to rove or travel about. *

I love to travel and I can’t get enough of dazzling architecture, beautiful sea views, pretty lakes and mountains and of course, I love to browse local shops and markets wherever I go. 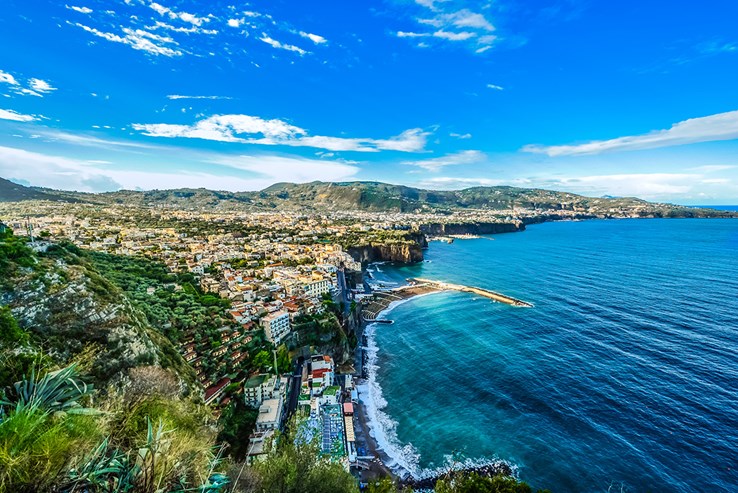 Sometimes my wanderlust takes me on overseas adventures and you’ll be familiar with my insatiable desire for Italy, my new-found love of France (more of that to come soon!) and the enjoyment I’ve had from some of my American adventures. However, I also have a strong affection for my home country, good old Blighty. Great Britain has some beautiful spots as well as some of the most vibrant, cosmopolitan cities in the world. Some of my happiest memories have been made on British soil when I’ve taken a holiday or a short break with my family. When I was growing up, going abroad wasn’t as affordable or accessible as it is today and pretty much all of my childhood holidays were spent in the UK. Even now, I will happily take a few days here – be it in Scotland or England. Obviously, the only thing that is likely to put a dampener on a UK break is the weather. It’s so unpredictable, even in summer. But as the saying goes – there’s no such thing as bad weather – only the wrong clothes!

Let me take you to some of my best loved hotels in Britain. These are in no particular order of preference but I’ll start in bonnie Scotland and work my way down to the beautiful south.
I have a few favourite boltholes that I run to when I’m in need of a break from the daily grind or indeed a change of air.

There’s only so many days in a year that I can sit at a computer before the need to break free. So… first up is Cameron House which sits on the banks of Loch Lomond and was the first five-star hotel I ever stayed in. Maybe that’s why I still have a soft spot for this grand old dame but sentiment aside, it’s just lovely!
The rooms are super comfy and come with all mod cons but my key reasons for going here is the location and the food. As I said earlier, the hotel overlooks Loch Lomond and offers some of the most breath-taking scenery you could wish for. Read more about my escapes to the bonnie banks of Loch Lomond.

Another fabulous hotel for wonderful views is Trump Turnberry on the glorious Ayrshire coast.
I’ve been lucky enough to stay here a couple of times and regardless of the weather, the view across to Arran and Ailsa Craig are just awesome. On a bright day, the sun bounces off the water, glistening like fairy dust and the craggy, rugged coastline provides a beautiful backdrop. As you can imagine, this hotel is luxury with a capital L and the service from every member of staff I encountered was impeccable.

So those are my favourite five-star hotels in Scotland that certainly offer a room with a view but in the heart of Edinburgh there are two wonderful properties that may not have the same dreamy outlook but still have the wow factor. The Balmoral and The Scotsman are two of my top places to stay if my work or social life (not as much of that these days) takes me to Scotland’s capital and you should definitely try to stay in at least one of them, once in your lifetime. I’ve not yet had the pleasure of The Caledonian Waldorf Astoria but I’m sure she’ll wait for me 😉

Taking you further south and heading down the east coast, in fact, a short train journey from Edinburgh will get you to my next location.
The Grand Hotel in the heart of York was without doubt one of the nicest hotel experiences ever. This beautiful Victorian building has been lovingly restored from its previous existence as the headquarters of North Eastern Railway Company. This is proper old school luxury and perfectly placed for visiting all of York’s many attractions and historical sites.

Next stop, and much further south are another two of my favourite hotels. Both are quite different but equally delightful and will always be my top choice if I find myself in this neck of the woods. The neighbouring counties of Buckinghamshire and Berkshire are on my lottery wish list to actually buy a house, let alone stay in hotels. On both occasions that I’ve stayed here, I’ve admired some of the stunning properties around the area and have made mental notes to come back with my winnings and snap one up.

The Complete Angler Hotel in Marlow was a real find. This waterside hotel was ideally located but was also elegant, welcoming and in such a picture-perfect spot on the River Thames and I really didn’t want to leave.

I felt the same way after a short stay in a peaceful little pocket of Ascot. The Royal Berkshire Hotel is an 18th Century country house set in beautiful grounds and I felt transported into another world – one of calm, sophisticated and grandeur. It’s tucked away along a leafy drive and feels like a million miles from the hustle and bustle of London which is only about 35 miles way!

Whilst I was in this area, I stopped by to have a look at a hotel I had seen in magazines and had also read about. Cliveden House is one of my ultimate bucket list hotels. This Grade I listed Italianate mansion and estate sits in Taplow and became the focus for one of Britain’s most shocking political scandals back in the 1960s – the Profumo Affair. I am desperate to stay here but I’m waiting on the right moment to ask my other half and I’m still a few years away from a big birthday with a zero on the end.

It seems only fair that I take you into the capital now and explore some of the best hotels in London. I’ve stayed in a few places in the city but these have mostly been chain hotels. That said, two of them had fabulous views across the Thames and of Tower Bridge, one of London’s most iconic structures and one which I never tire of looking at.

I do still have a mini wish list for London and here they are:

I hope you’ve enjoyed my little journey around these beautiful hotels and I also hope I’ve given you some inspiration for your next luxury break.