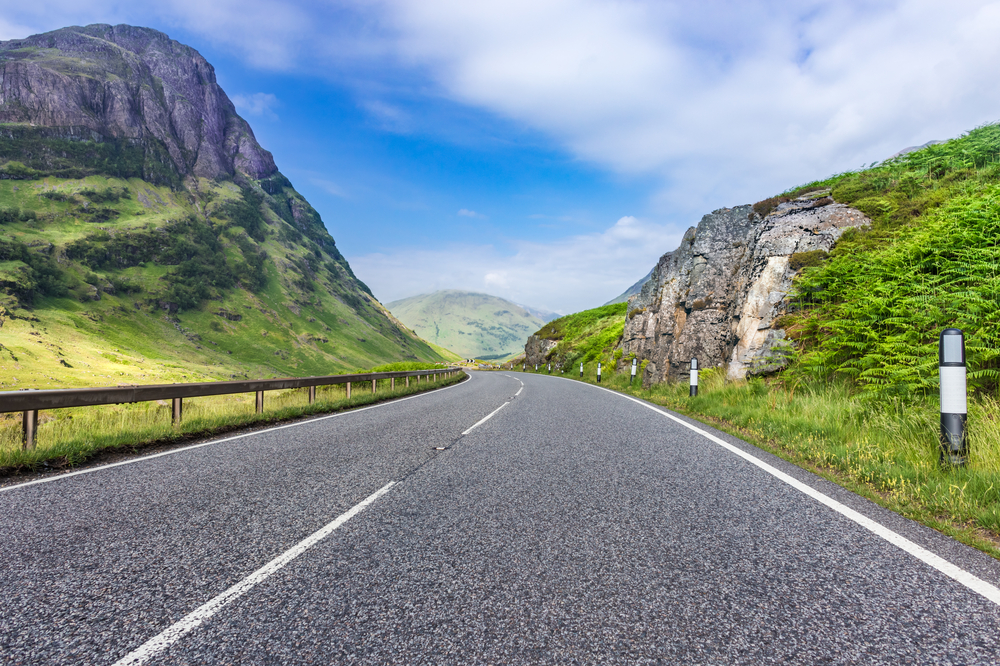 “Let me tell you a wee story…”

These were the words that frequently came from the mouth of Chris, our Haggis Adventures guide, during our three day trip through travelling the Scottish Highlands. At first, it just seemed as though he liked to talk and, well, he did, but soon it became apparent that it was much more than that. Storytelling is one of Scotland’s most important traditions. Back in the days when Highlanders were unable to write, they told stories to each other in order to pass on information, traditions, songs and much more.

When we stopped in Glen Coe, standing there in awe of the harsh, but beautiful landscape, I became vividly aware that there was much more to this landscape. 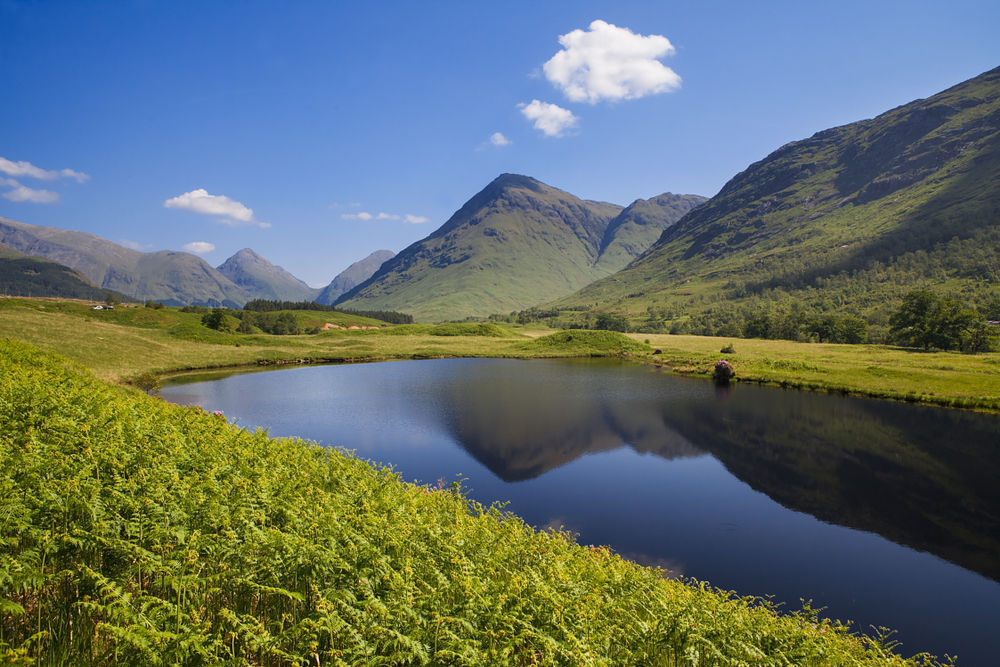 Scotland is literally dripping with history, with stories. Every place we seemed to pass in those three days, Chris had a suitable story for it.

The landscape is mostly barren, rocky, mysterious and rugged, with steep hills rising up before your eyes. As I stood there in the rain and the wind, I found myself questioning how the highland people could bear to live in a climate like this. They typically had only one set of clothes, and wore no shoes for nine months of the year. It’s impossible to imagine. (Although I am pretty sure that’s where I get my hardy ways from. During the trip, while everyone else had thick jackets, hats, gloves and scarves on, I was in a light jumper, and they were looking at me like I had three heads!) Everywhere we visited whilst travelling the Scottish highlands I could feel stories beneath my feet. Especially at Culloden Battlefield. Being Scottish, I already knew the story and history behind it, but as we sat and listened to Chris tell us about the Jacobite Rising before we stepped outside, I found myself feeling truly affected by it.

When I got off our bus and wandered onto the battlefield, that is essentially just an open field, I could feel the bloody history all around me. I could feel the pain of the people who had suffered here, for a cause they so passionately believed in. Clans were destroyed here, and families ripped apart. Small, moss covered stones acted as headstones for clan members who had been brutally killed that fateful day.

I felt anger at the fact that after this battle kilts were banned, bagpipes were banned, the Gaelic language was banned, along with so much more. The proud Scottish people were robbed of some of the very things that were traditional to them and helped give them their identity. Scottish culture was changed forever on the day of the battle of Culloden, 16th April 1746. My culture was changed forever. People died here and a nation, the way it was, died too.

If you’re planning to visit Scotland, dive headfirst into the history and stories of my wonderful country.The history of Scotland is troublesome, bloody and not for the faint-hearted. But it all adds up to what makes Scotland what it is today. Travelling the Scottish highlands was certainly an experience that I’ll never forget, a truly thrilling adventure and one I hope to do so again.

Emma shares all of her travel adventures, tips and advice on her two websites Emma’s Travel Tales and Emma On Board, as well as writing for a number of other online publications. She has also partnered with many large companies and tourism boards around the world. She’s busy making memories around the world…