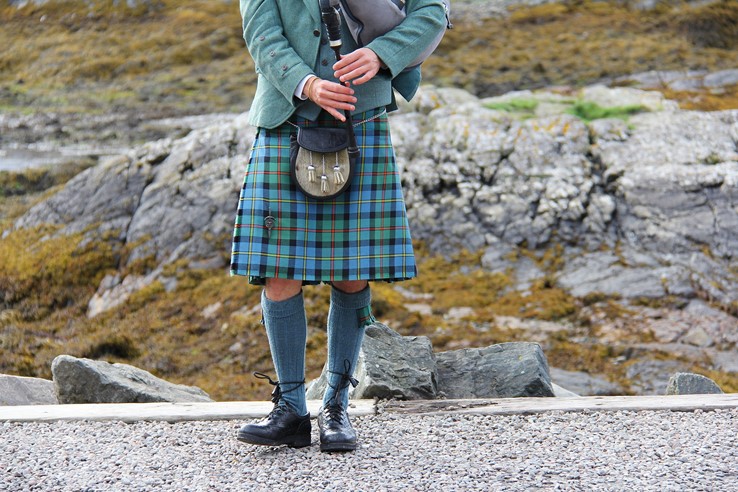 As a Scottish lassie, there is one night of the year I’ll eat my fill of haggis, neeps and tatties – who knows I also might throw on some traditional Scottish dress and ceilidh dance the night away!

Growing up in Scotland I thought everyone knew about Burns Night, but it turns out that it isn’t something known worldwide – so I’ll tell you a bit more about one of my favourite nights of the year.

It’s a night about being Scottish through and through, you’ll listen to stories and hear important tales of Scotland’s past – all whilst enjoying some great national food and dance, a night for everyone!

So, what is Burns Night?

It is celebrated annually on the birth date of Robert Burns, the 25th January. Robert Burns is a famous Scottish poet and on this night we celebrate Burns’ contribution to Scottish culture. You might be thinking, “Famous? I’ve never heard of any of the famous works by Robert Burns.” But you definitely have! Auld Lang Syne is sang basically all over the UK at least on New Years Eve – that’s by our wee Rabbie Burns!

“Should auld acquaintance be forgot,

And never brought to mind?

Should auld acquaintance be forgot,

What is a ‘Burns Supper’?

These celebrations started in the Burns Cottage in Alloway by Robert Burns’ few closest friends to mark the anniversary of his death. Today, it is an event held in the evening to commemorate this poet whose works symbolise Scotland.
The night traditionally goes as follows:

A bag piper plays until the host (or high table at a fancy event) is ready to be seated, then there is a round of applause. Everyone at the event gets together and the host of the event says a few words as everyone gets ready for the meal. At this point the Selkirk Grace is said:

“Some hae meat and canna eat,

and some wad eat that want it,

but we hae meat and we can eat,

and sae the Lord be thankit.”

The guests stand up to welcome the star of the night, that is the haggis! Traditionally it is brought out on a silver platter, played in by a piper. The host then performs an Address to a Haggis, everyone then toasts the haggis and the meal is served!

When all the food is gone, the first recital is performed of the night, a Robbie Burns song like ‘My Luve is Like a Red Red Rose’. Next is the Immortal Memory (the main commemoration of Burns, given to Burns) is given by the main speaker and tells tales of the colourful life of Robert Burns. After this another recital is performed, one of Burns’ work. Then there is a Toast to the Lassies (Lassies = girls), this is then followed by a Reply to the Toast to the Lassie, before the final recital of the night is performed.

The host gives a vote of thanks before everyone sings together Auld Lang Syne, whilst crossing their arms and joining hands in a line.

These are the Burns Night Supper traditions but people often add ceilidh dancing and quizzes. I know I’ll be dancing the night away to some traditional Scottish folk music!

What do you eat a Burns Night Supper?

Burns Supper is the most traditional meal in Scotland, Haggis, Neeps & Tatties! You might not know about these three traditional elements of the meal but soon you will.

Traditional cock-a-leekie soup.
A traditional soup that consists of leeks and peppered chicken stock with barley!

Haggis, Neeps & Tatties!
A traditional Scottish meal, with mashed swede and potatoes (Neeps & Tatties) and then the star of the show, haggis…it is a savoury part of the meal, you might not want to know what is in it – if so, maybe google ‘What is in Haggis?’, but try it first!

Clootie Dumpling – A Scottish pudding made with fried fruit and spices. Or Typsy Laird – a rich trifle with boozy sponge, fruit and fresh custard.

Oatcakes are a traditional Scottish accompaniment to have with a cheeseboard, usually served with tea/coffee as well. 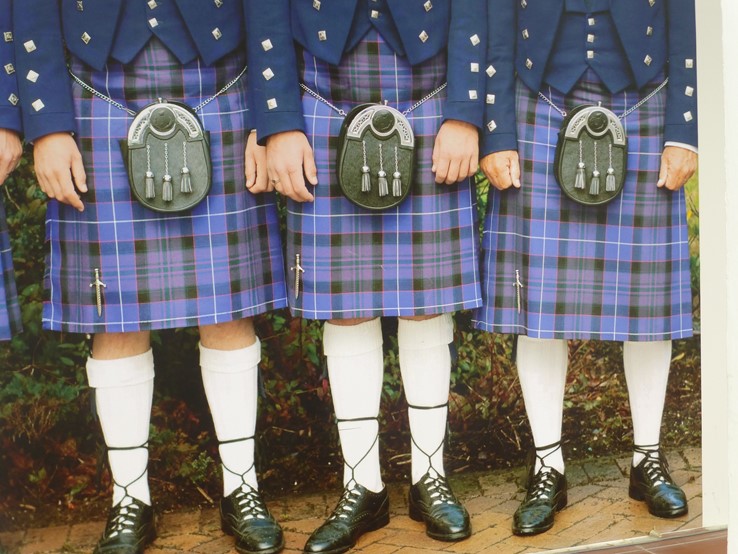 What to wear to a Burns Night Supper/Ceilidh?

Traditional Scottish dress is recommended, especially if you are attending a traditional night. However, if you don’t have a kilt or highland dress, dress up but keep it light because the ceilidh dancing will definitely keep you toasty that night! 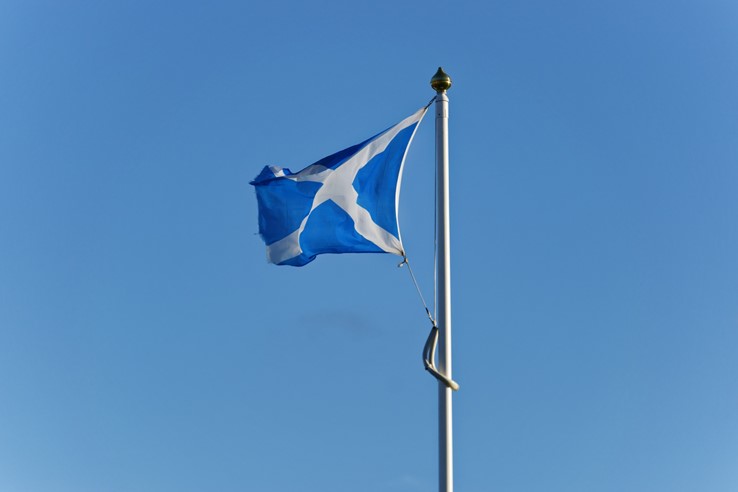 Where to Celebrate Burns Night?

All over Scotland there are events for Burns Night but you can also find these events all over the UK in certain towns and villages. If you want to experience the real thing then head to Scotland, always a nice excuse to spend time in Bonnie Bonnie Scotland.

So, how will you be celebrating Burns Night? Will you take on some of these Scottish traditions? Or even host your own Burns Night?

I am a massive music lover with a goal to attend every festival I can get tickets for, as well as travelling the world… but on a student budget. I love watching travel videos and seeing other people’s pics for inspiration on where I should go next – I’ll just keep saving for that round the world trip!

I am a massive music lover with a goal to attend every festival I can get tickets for, as well as travelling the world... but on a student budget. I love watching travel videos and seeing other people's pics for inspiration on where I should go next - I'll just keep saving for that round the world trip!