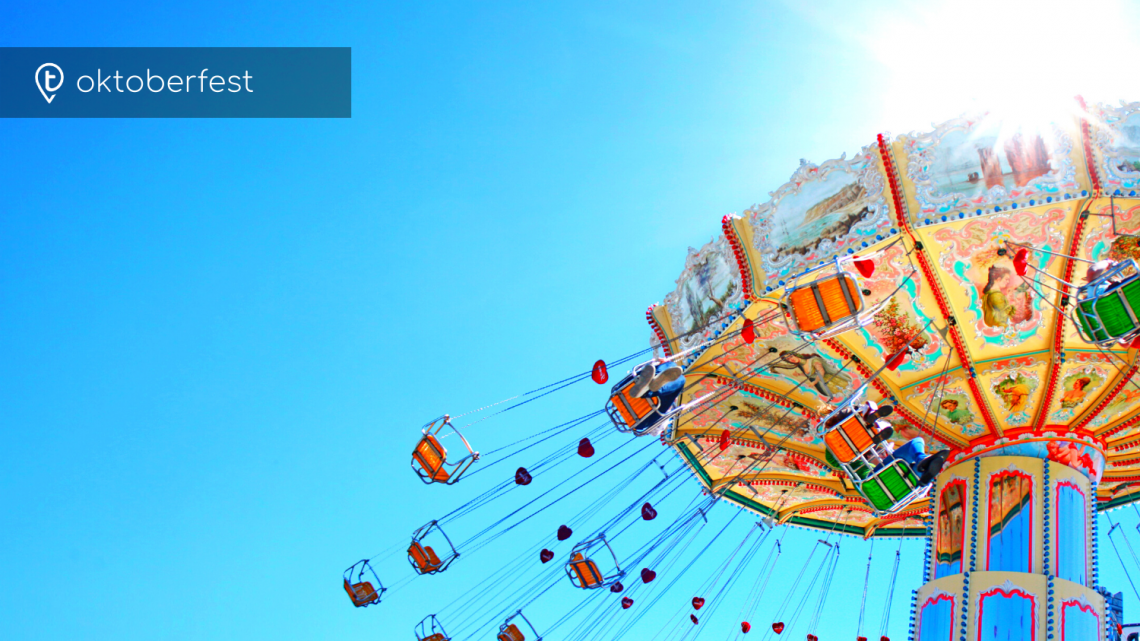 If that’s what you’re looking for, Oktoberfest is where you need to go. Where the beer flows ceaselessly at your pleasure and pretzels are in no short supply. Hearty home cooking also surrounds you as well as the particular ambience of an Oompah band. Keep reading for some obscure beer facts and reasons to celebrate…

So, if you don’t know, Oktoberfest is the world’s largest ‘Volksfest’ – a beer or wine festival with fairgrounds. The festival originally started in 1810 celebrating the marriage of Crown Prince Ludwig and no ones looked back since. Now huge all over the world, it’s one of Germany’s most renowned features!

Oktoberfest takes place from the middle of September to the beginning of October lasting 16 to 18 days. This might seem like a long time to be drinking beer for, but once you start celebrating you can’t miss out on the fun! In 2020 the festival begins on 19 September and ends on 4 October.

Bavaria is the heartland of Oktoberfest, Munich specifically is where the largest celebrations take place. However, as you probably know, the festival is not limited to the south of Germany, in fact, the second-largest celebration takes place in Brazil! Asia, North America and Australia also celebrate Oktoberfest – it really is a global festival!

Whether celebrating at home, in Germany or anywhere in the world, Oktoberfest is bound to be a fun time! Just imagine boozing on German beer for two weeks whilst enjoying some delicious pretzels and plenty of other events. There is also a Gay Oktoberfest called Rosa Wiesn that attracts thousands of visitors on Gay Sunday alone!

So, how much beer can you drink? Oktoberfest is the best time to test yourself! In 2013, festival-goers consumed THREE Olympic pools worth of beer in just over two weeks! Take what you will from that, Prost!