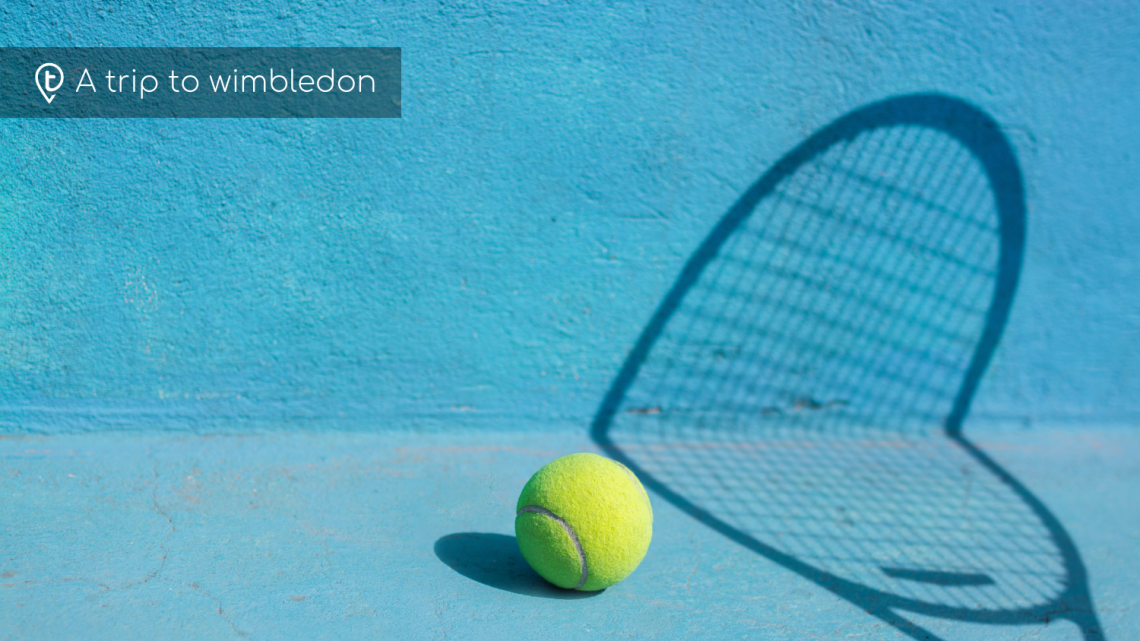 A Trip to Wimbledon – Tennis without Centre Court!

Wimbledon, what can I say – I am a massive fan!

Year after year I watch this great British sporting event from the comfort of my own home but this year I decided to try and get a match ticket for Wimbledon – it would have been a dream come true! Unfortunately, tickets to Wimbledon tennis matches are hard to come by at this stage during the season so I just settled for a trip to Wimbledon in London instead whilst the tennis was on! Safe to say next year I’ll be in Wimbledon in July again… but hopefully I will be at a few of the tennis matches next time.

I decided that even being in Wimbledon whilst the tennis was on would give me the buzz of the sportsmanship and experience of a part of London I have never ventured to before – especially being a big tennis fan! My favourite types of holidays are walking and sightseeing so I ensured this trip would include a lot of this.

Getting to London was quite easy from where I live in Scotland especially with the great selection of affordable train services available. On this occasion I decided I would book a rail city break package from Scotland to London which I got a great deal on but there are plenty of rail packages to London departing from other parts of the country too. When you’re in London, Wimbledon is just a 30-minute train ride away but during this trip I purchased the London travel card which allowed me to explore London and see all the sights. London is one of my favourite cities and having been many times before I knew my way around the underground and train station!

My reason for being in Wimbledon when the tennis was on was so that I could soak up the atmosphere and perhaps get myself ready for what to expect when I attend the Wimbledon tennis matches next year!

Although I couldn’t get inside the courts I was able to watch the tennis all around the city of London – everywhere I went there was some sort of screening with the British classic of Strawberries & Cream being sold… and even a glass of Pimm’s at most locations – more than I get from watching the match in my living room! Visiting Wimbledon during the tennis season was a great experience, watching the crowds and soaking up the atmosphere made me feel very excited about being on the inside watching the tennis next year.

During my stay in Wimbledon I got to explore the surrounding areas and some of my favourite discoveries from my trip were: 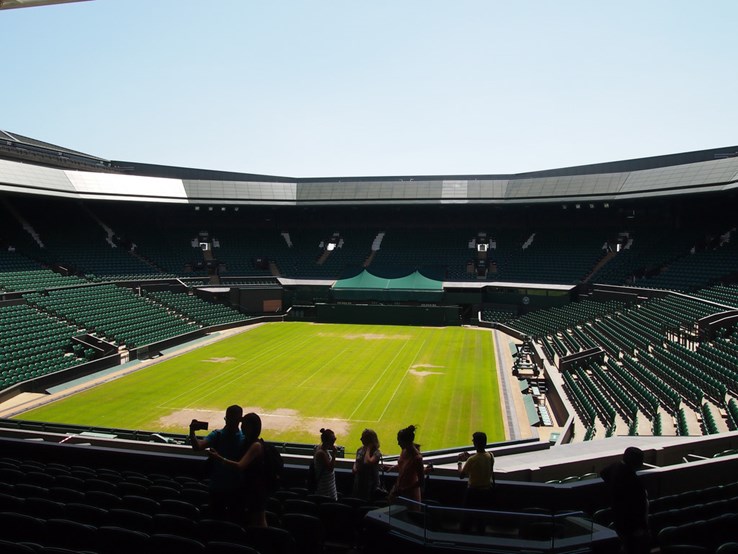 This was a great experience and thankfully I arrived a few days before the tennis championship started because otherwise only ticket holders were allowed in. As Wimbledon is the oldest Tennis Tournament in the world and there is so much history to learn about, even as an avid Wimbledon fan I wasn’t aware of the vast history behind the tournament. I was able to see video footage, tennis equipment and clothing from the past… a walk through the ages of Wimbledon history. The tour includes a complete walk around the grounds as well, so although I couldn’t make it to any of the matches this year I at least got to see the courts the players experience! 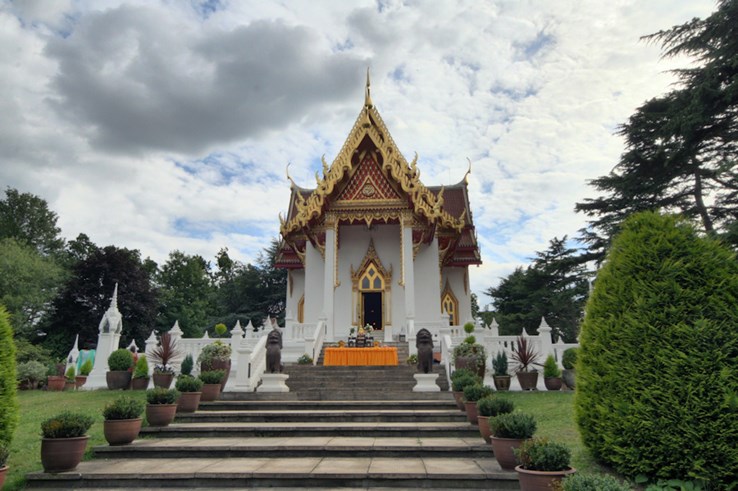 This was a break where I thought I would feel completely ‘British’ in my activities and tourist interests but I was pleasantly surprised to discover a beautiful Thai Temple in Wimbledon – and the admission was free! It has beautiful lakes in the surrounding grounds and a sacred house which is used for ceremonies. I never expected to see something this traditional and incredible so far from Thailand!

As someone who loves walking holidays this was the perfect place for me to take a stroll and enjoy the beautiful surroundings or to just sit and read a good book! I was able to explore the nature trails and see the beautiful ponds and windmill. There are also plenty of activity areas in the Common that are perfect for an afternoon stroll or for a family day out!

In Wimbledon, I was able to find plenty of lovely places to eat and drink during my stay… but mainly I was focused on watching the tennis and going sightseeing so I picked up food on my travels and just needed my hotel for a place to sleep at night!

What I have learned from my trip to Wimbledon this summer is that you are never too early to start planning a trip to see the tennis – that’s why I am going to start planning my trip now! I have decided that for next year I am going to book a Wimbledon tennis package, with everything included it is half the hassle for me to organise!
For now, I will watch the Wimbledon finals from my living room, imagining I am there and looking forward to experiencing it in person next year – I’ve even bought myself some strawberries and cream for the occasion! 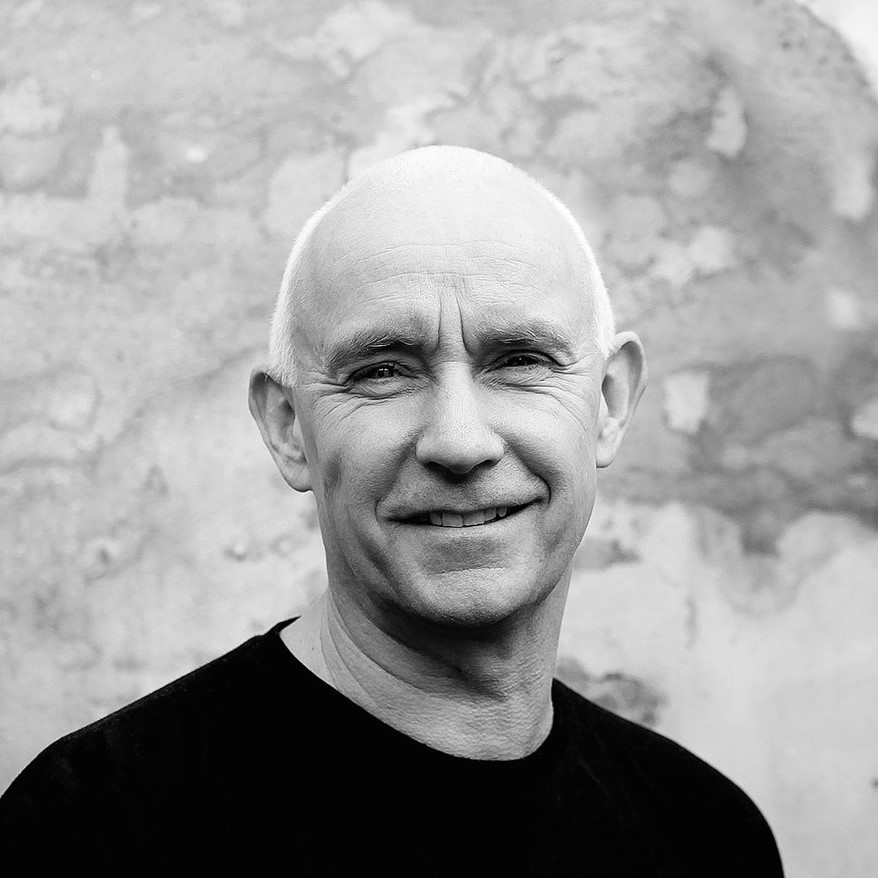 I am a retired sports enthusiast from Glasgow, enjoying my retirement by going onwalking holidays and travelling for sporting events. I love exploring the UK on  a train or coach holiday, this way I can be a tourist in my own country without travelling miles away.

I am a retired sports enthusiast from Glasgow, enjoying my retirement by going onwalking holidays and travelling for sporting events. I love exploring the UK on  a train or coach holiday, this way I can be a tourist in my own country without travelling miles away.