It’s September and you know what that means… summer is over but in Germany it means OKTOBERFEST!

I travelled all the way from the USA to experience this festival, so I was hoping it would be as incredible as it looked. As I am a solo travel advocate I’ll give anything a go in the realms of travelling alone and Oktoberfest was one of my first experiences of travelling across the pacific without a travel buddy or friend to accompany me. 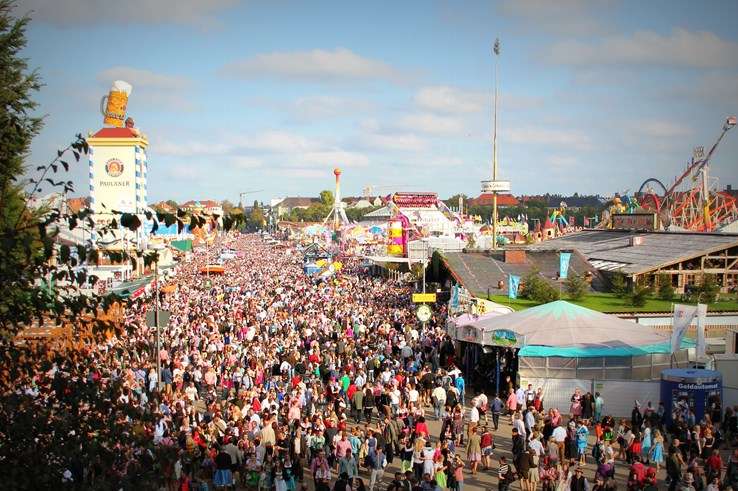 I love travelling, especially seeing and experiencing the unique culture of a country. One thing is for sure, you’ll not find me on a beach in ‘wherever’ but I will be out and about exploring. I am not a sun worshipper and if I get the sun on the go then it’s the best of both worlds: culture and a tan!

Having been to Germany the summer before and missed Oktoberfest by a mere few days, I saw the hype building up on the run up to the festival and knew I had to put it on my travel bucket list. So on my way back to Los Angeles I started looking up flights for Oktoberfest the following year… maybe too keen but it’s worth planning ahead! Although I didn’t book my flights there and then I desperately wanted to but kept hunting on the internet for cheap flights to Germany. I asked friends and family if they were interested in coming along but no one was able to. In the end I just decided that I would do it alone – solo travel had always been something that I wanted to do and this was my opportunity. 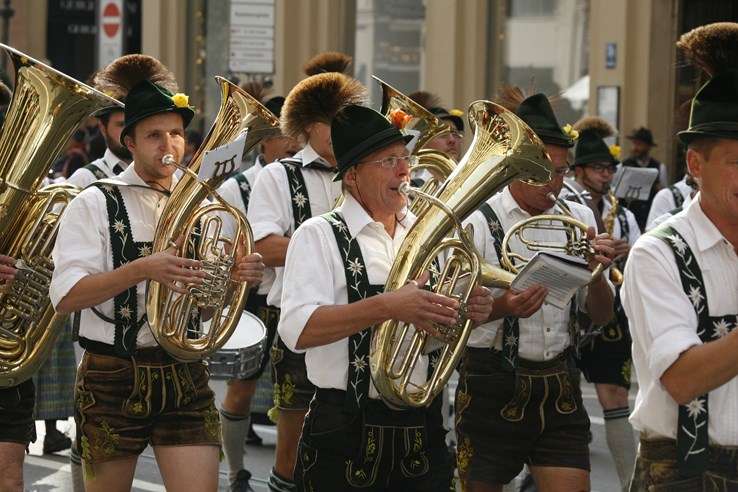 During my trip I stayed in hostels in Germany and met a lot of people who where also there for the festival – as you can imagine the place was filled with tourists from all over the world and also from all over Germany. It was good to have a few Germans in the company of friends I had made in my hostel because they knew some of the best spots to visit during the festival and at the right times… they were professional natives of Oktoberfest. Also, the communal seating in the tents made sure you had a friend by the end of a long day of drinking German beer and absorbing the Oktoberfest culture. 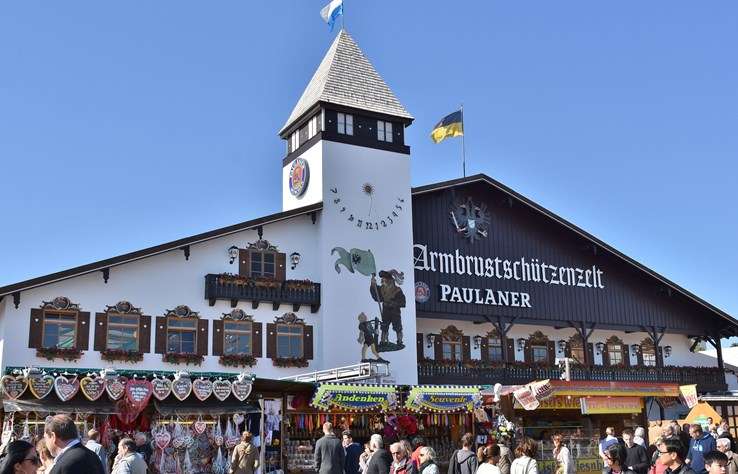 The tents are packed, if you’re lucky enough to make it in. Going during the week can be an advantage because you are surrounded by more locals and there is less people in general. We also ended up spending time in the gardens, if you get a good day then it is the perfect atmosphere. The beer servers and bar staff are incredible, carrying armfuls of steins around the venues and being polite the whole day – even with the most enthusiastic drinkers as their costumers! It became evident that with their hard work it is nice to give them a tip, as a thank you personally to your server – often this means they are more helpful and often you get put to the front of the queue for drinks, a win win really. 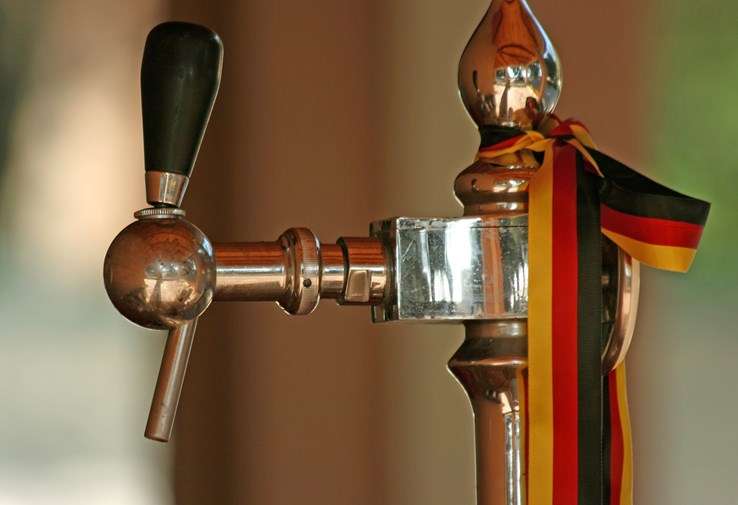 Talking about drinks… a day of drinking from 9am-11pm is tough going and I felt I needed to pace myself so not to lose any of my items… or myself! You start early and finish late with a huge nightlife in both cities. There are good drinks options in the venues from soft drinks to the massive steins of beer. The beer is authentic and easily drunk which can be dangerous but they offer Radler which is half beer and half lemonade… I ended up drinking more Radler than beer in the end.
Top Tip for Oktoberfest: No matter what anyone says or tries to make you believe, placing your foot on the table is NOT a good idea if you don’t want to have to down your full stein in seconds. 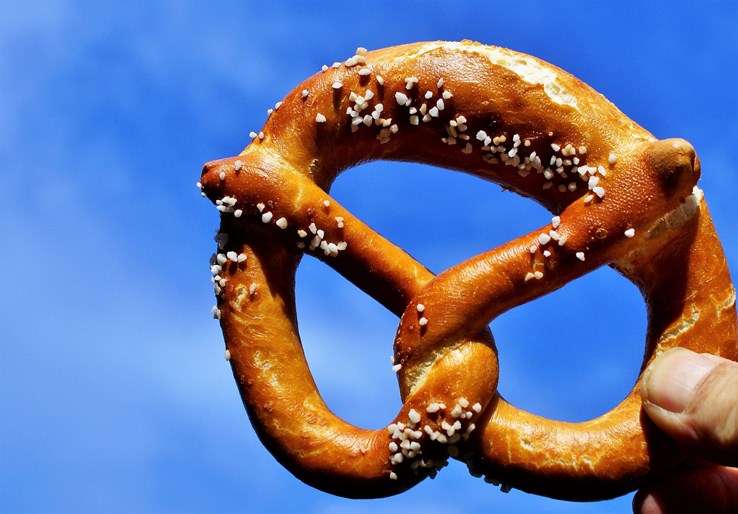 Another way to help you pace yourself is to indulge in the traditional German food. I always wondered what to eat at Oktoberfest and I discovered and stuck to Bratwurste (Sausage), Laugenbrezel (amazing Pretzels) and Hendl (Rotisserie Chicken). These were all amazing and a good way to soak up that alcohol to last from morning to night. 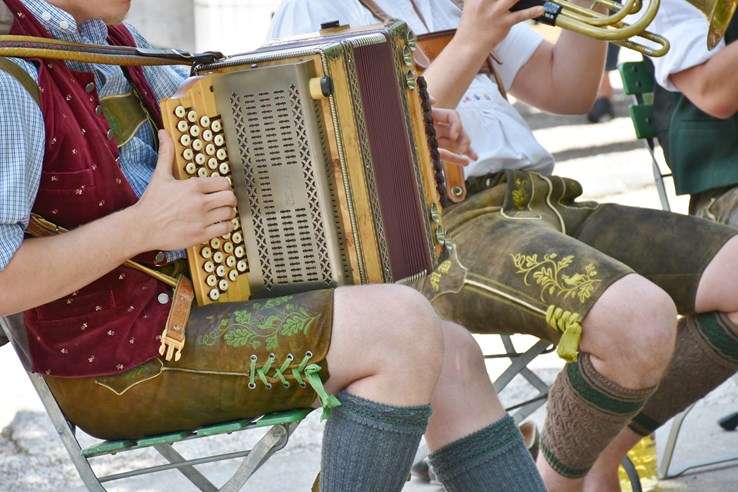 Looking around at the festivals I was surprised by the amount of traditional dress worn, I imagined it would be the tourists showing up in skimpier versions of the traditional Bavarian style clothing but a lot of the locals were wearing the traditional attire for the festival. I almost felt silly being in my ‘normal’ clothes, so much so that by the time I got to Berlin I had bought myself a cheap pair of lederhosen. Nothing compared to the authentic ones but just my way of fitting in, as much as an American in Germany can!

As much as I loved the drinking culture during Oktoberfest I also wanted to explore the cities, I’d been on a city break to Munich the previous year so I was ready to see and explore more. With Germany’s rich culture and history there is plenty to see and do in both Berlin and Munich – more than I could fit in my few mornings and afternoons spent outside the beer tents and gardens. 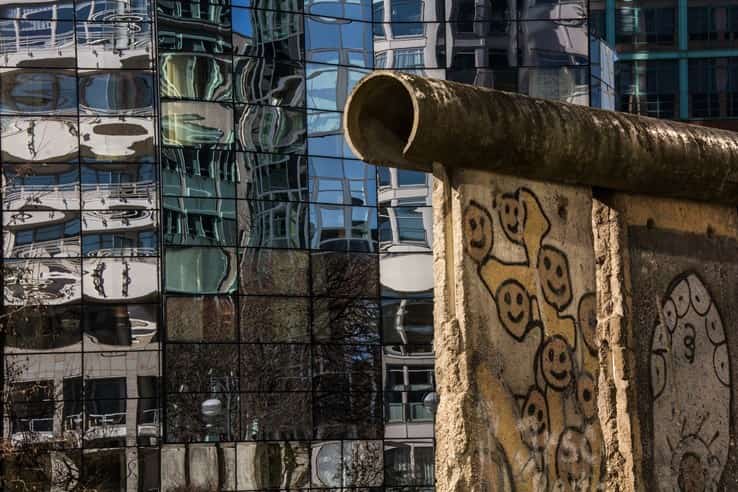 Here are some (only some) of my favourite things to do in Berlin & Munich: 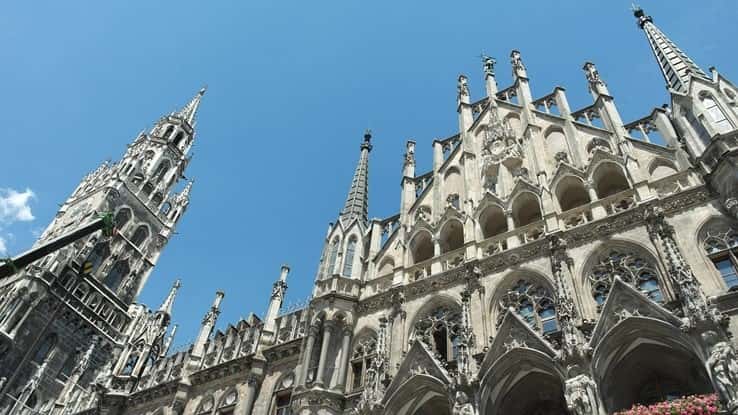 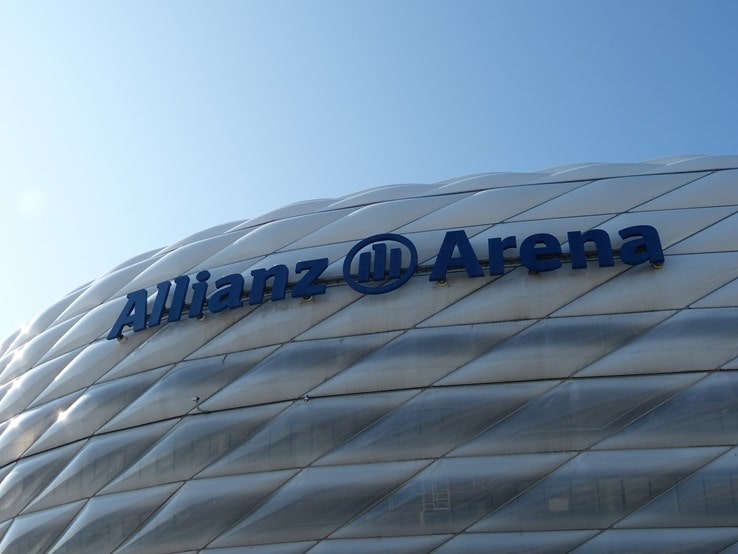 Whilst in Berlin I looked outwardly at the history of the nation and the city, whereas in Munich I took time to see and explore my interests. It shows that apart from Oktoberfest you can do more than the 9am-11pm drinking. This is why I love Germany, it gives you a world view of both history and modern life.

I will definitely return to Germany again and again. I don’t know if I’ll ever get bored of exploring Germany. For now, I’ll keep looking back on the good times I experienced in Germany and look towards all the other European countries I hope to venture to. 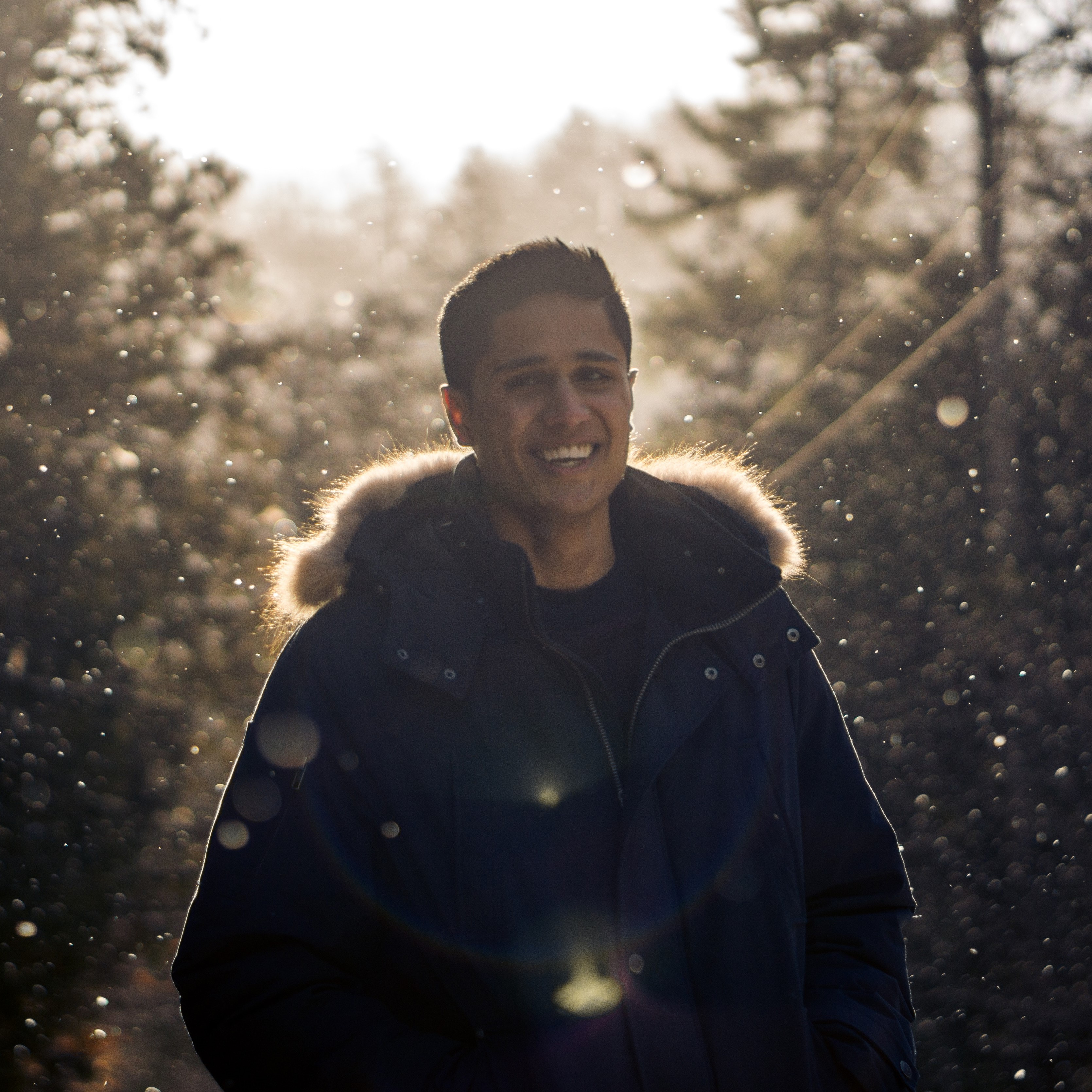 I am an adventurous sales consultant from America. I work so that I can travel around the world beyond the 50 states of  the USA, but also in them. I really enjoy solo travel and suggest everyone try it at least once but I also love taking to the slopes with my friends.

I am an adventurous sales consultant from America. I work so that I can travel around the world beyond the 50 states of  the USA, but also in them. I really enjoy solo travel and suggest everyone try it at least once but I also love taking to the slopes with my friends.