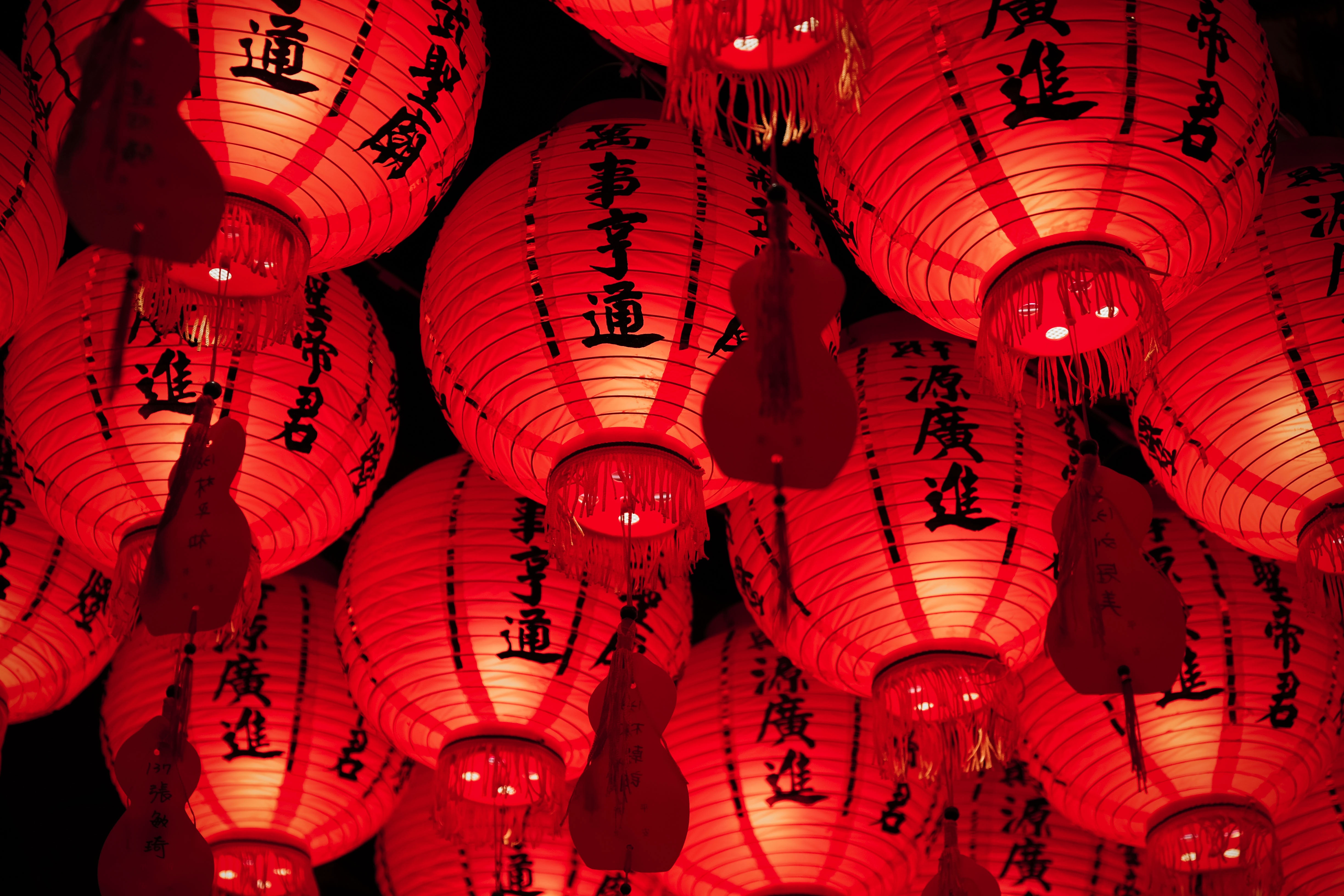 January 28 2017 sees the start of a new Lunar year for Chinese communities around the globe and as the Year of the Rooster begins, it will be one big, lavish party.

Of course, there are always some amazing celebrations held in China, and neighbouring countries across Asia such Vietnam, Hong Kong, Singapore, Macau, Taiwan and Malaysia. As there are so many Chinese communities in so many other cities around the world, this week, we thought we’d take a look at some of the best celebrations and where they are taking place. Chinese New Year really is a big deal and the spectacles are worth seeing. 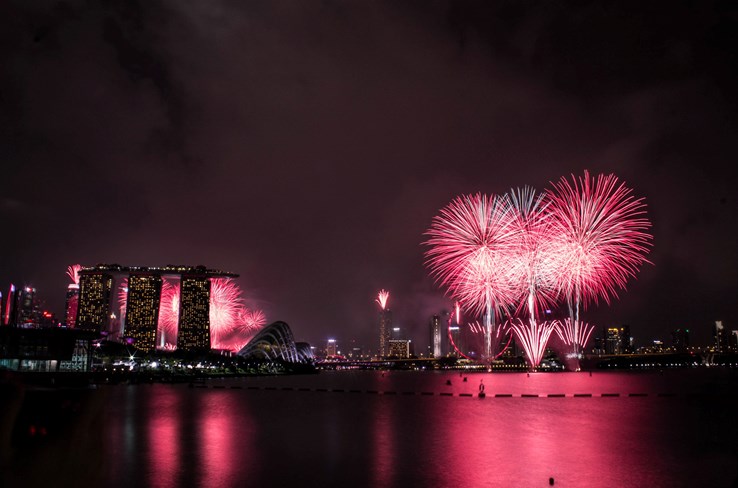 For centuries, Chinese New Year has been observed and celebrated with ancient customs and although the celebrations may be steeped in tradition they still go off with a bang! Fireworks play a huge part in the festivities and kaleidoscopic displays can be seen in the skies all over the world, welcoming in the New Year but they are also thought to drive away evil spirits. It also believed that the person launching the first firework of the New Year would be blessed with good luck. 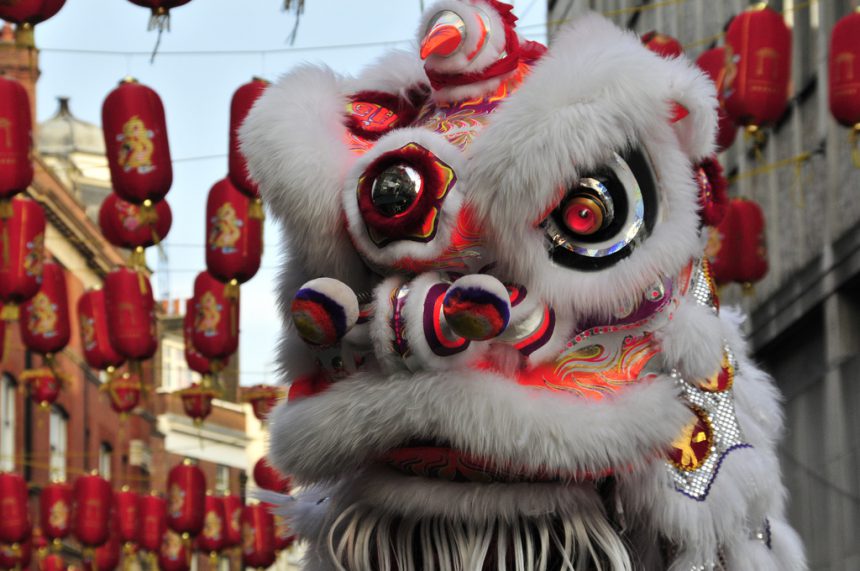 London knows how to throw a party and Chinese New Year is no exception. A vibrant parade takes place in the West End followed by live performances in Trafalgar Square, ending with a spectacular fireworks display.

Manchester is also joining in the fun with four days of celebrations from 26-29 January. A procession will set off from Albert Square and head to the city’s Chinatown district as well as an impressive display in Exchange Square featuring The Lanterns of the Terracotta Warriors. 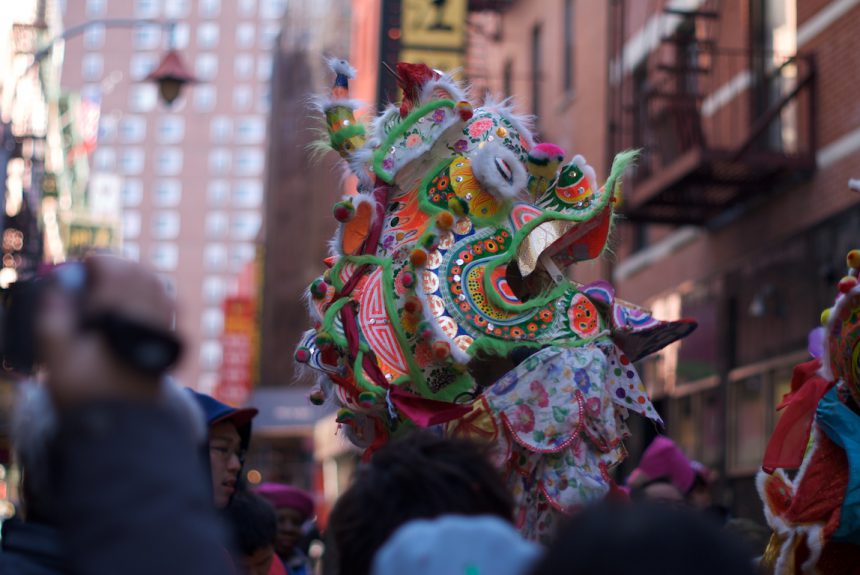 Chinese New year in the Big Apple is not to be missed. There’s plenty going on and the city will be a riot of colour as dancers and dragons join the lavish procession. Check out the full run down over at Time Out New York.

Why not try your luck with a flutter on the horses? Hong Kong’s Sha Tin Racecourse is the place to be on Day 3 of the celebrations. Apparently, brown, yellow and red are the luckiest colours on this day if you want to plan your outfit! There’s also a dazzling fireworks display over Victoria Harbour with choreographed pyrotechnics. You can only imagine how fabulous this will be. 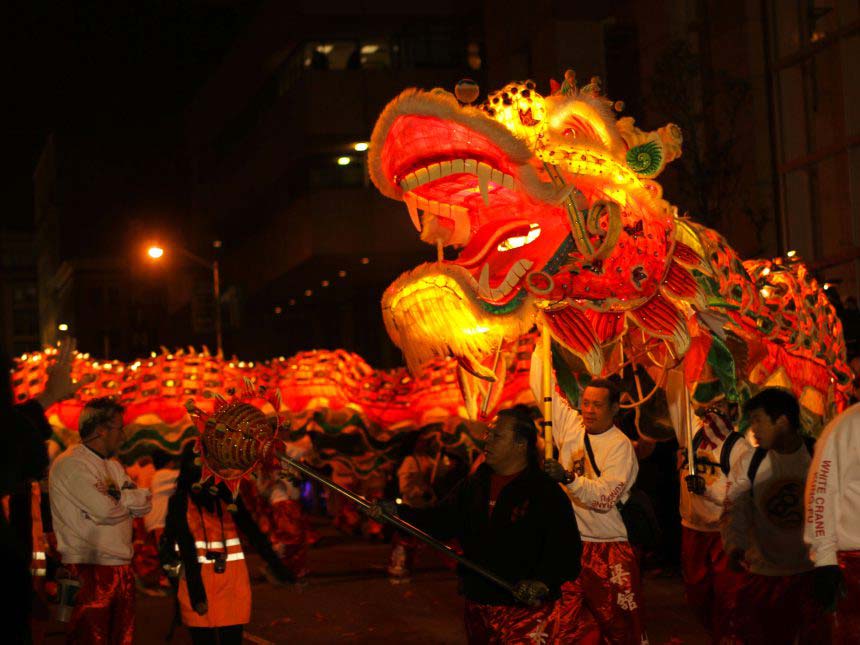 San Francisco’s Chinese New Year party is one of the biggest celebrations outside of Asia and a cool line up of events are scheduled over the 15 day festival featuring colourful floats, processions and live performances. 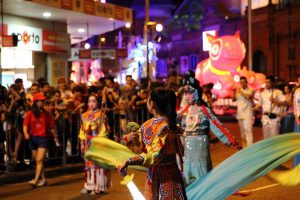 As with all of their celebrations, Sydney really goes to town on their Chinese New Year festivities and many of the city’s iconic landmarks will be illuminated in red to mark the occasion.

These are just a few of the Chinese New Year bonanzas being held across the globe but we hope we’ve put you in the mood to party this month. There’s some great travel deals from talkholiday to see you on your way so why not pop over and check out the latest prices. You might just grab yourself a lucky bargain.

Don’t forget to post some pics of your Chinese New Year celebrations, wherever you are.

May good fortune always be with you on this Year of The Rooster! 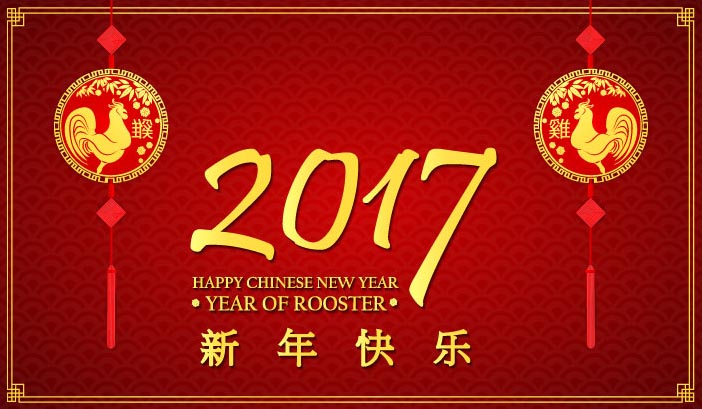