Christmas Holidays In The UK

Are you planning to spend the festive period at home by the fireside or do you fancy a change of scene to kick start the holidays? No matter where you plan to be this Christmas, it’s the most wonderful time of the year so let’s make the most of it and start planning something special – ’tis the season to be jolly after all. tripsologists have been sharing their favourite spots for getting into the Christmas spirit and we thought you might like some inspiration to help you plan your trip.

There’s so many places you could go but the community have been raving about these destinations which are very sparkly at this time of year and it wouldn’t be Christmas without a wee sprinkle of magic now, would it? 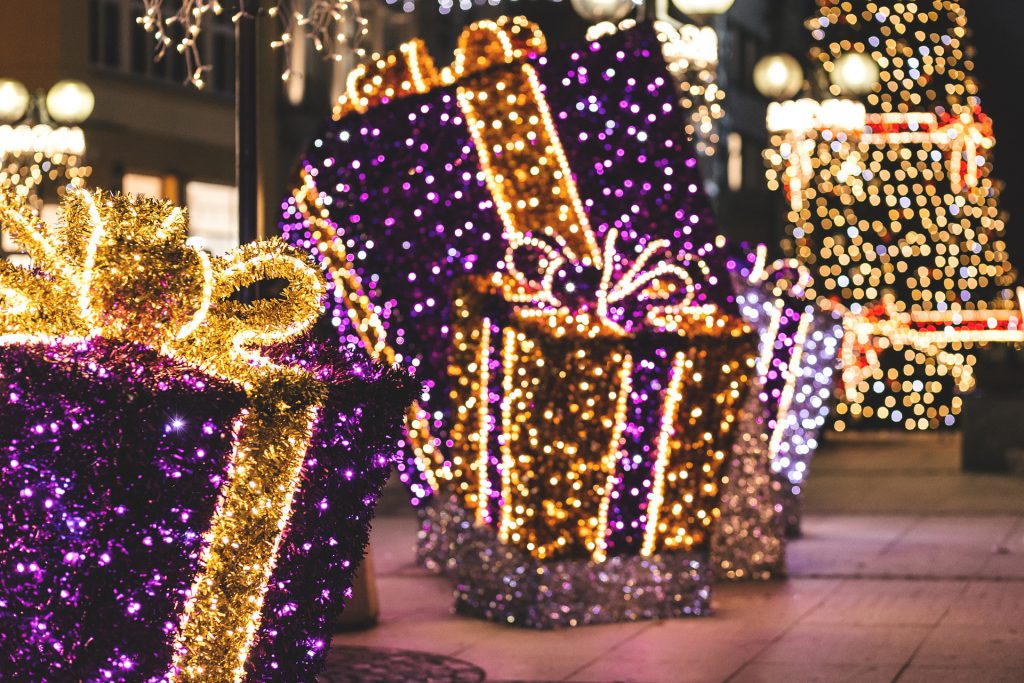 If a Highland fling is on the cards this Christmas, tripsologists have recommended Macdonald Hotels who have lovely weekend festive breaks available at their Aviemore resort. Apparently, there’s great entertainment lined up with something to suit every age group.

We just can’t avoid it – Christmas presents need to be bought but there’s no reason why it shouldn’t be fun. Besides, you can always wrap it up as a short break to make it more appealing to the non-shoppers in your life! The UK is blessed with fantastic retail options, especially in the big cities. Newcastle is a mecca for those seeking retail therapy and all your high street favourites can be found under one roof at the intu Metro Centre.
And London has it all when it comes to spending money. Hit the shops in Covent Garden, Oxford Street and Regent Street, plus with some of the most famous department stores in the country, such as Harrods, Selfridges, Fortnum and Mason, Liberty, John Lewis and Harvey Nichols, you’ll be spoilt for choice. You might want to take a bigger suitcase with you.
Or if you fancy combining a fun party break with your retail therapy, why not consider Liverpool? tripsologists have been saying that the bars and clubs here are the place to be if you want to paint the town red this Christmas. For great shopping, they have recommended Liverpool One – massive retail complex with all your high street favourites such as John Lewis, Debenhams, Zara and Victoria’s Secret. You’ll even find a Lindt chocolate shop here and it’s all in one place. According to tripsologists, there’s also some cracking eateries within Liverpool One such as Five Guys, Jamie’s Italian, Pizza Express, TGI Fridays and many more.
For places to stay in Liverpool, tripsologists suggest Titanic Hotel at Stanley Dock, Malmaison, Radisson Blu and the famous Hard Day’s Night Hotel – ideal if you have a Beatles fan in tow.

Baby, it’s cold outside but that doesn’t mean you can’t have a wee holiday. There are some parts of the UK that just lend themselves to autumn and winter settings and tripsologists agree that Scotland is picture perfect at this time of year and have recommended a cottage break for cozying up with your nearest and dearest as cold crisp days make way for dark wintry nights. Check out these cottage rentals in some of Scotland’s prettiest spots and get away from it all this Christmas.

Why not let someone else baste the turkey for a change? Imagine just packing up your best bib and tucker and heading off to a luxury hotel where the hardest thing you’ll need to do is decide on what drink to choose from the bar, so why not get out of the kitchen this Christmas and leave the pots and pans for someone else to rattle. tripsologists have said that there are good value three and four day options available, arriving on Christmas Eve and staying until after Boxing Day. You’ll be cozied up in lovely surrounds with someone else taking care of that all-important festive dining. Sounds ideal to us! 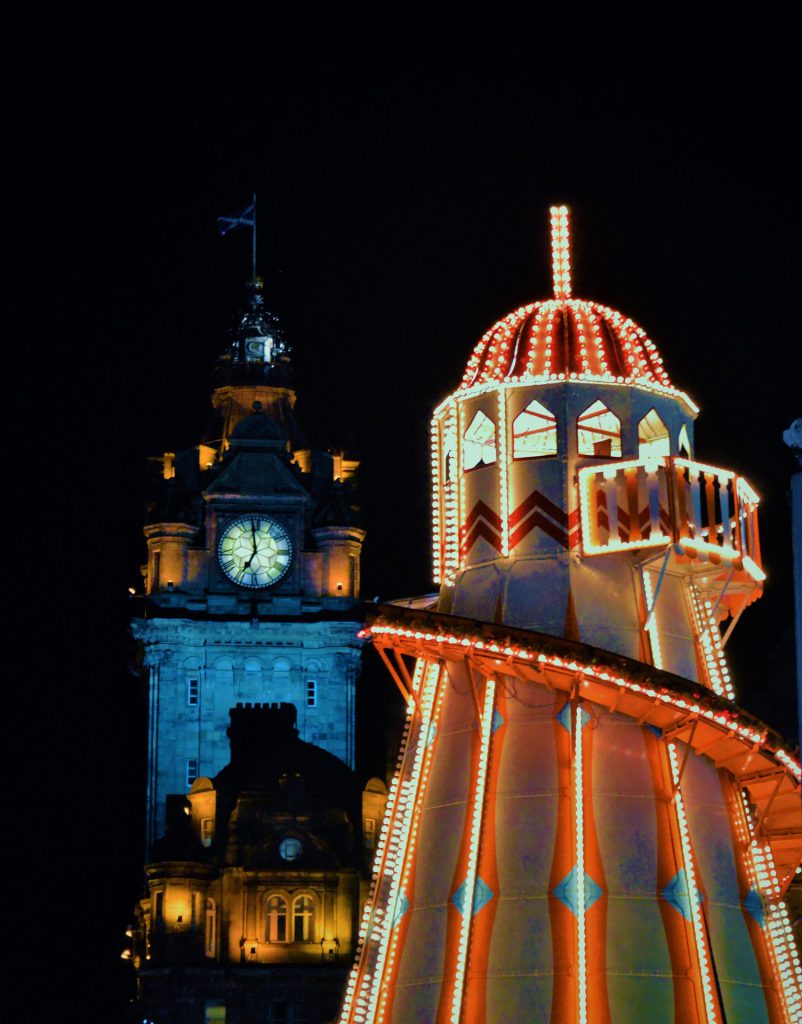 The Scottish capital is transformed into a winter wonderland as Edinburgh’s Christmas Markets take centre stage. There’s ice-skating, fairground rides, Christmas market stalls and loads more and if you’ve blown the budget in the shops, there’s some cool free events that are worth checking out.

For places to stay in Edinburgh, tripsologists suggest The Rutland, Radisson Blu, Mode Edinburgh, Residence Inn by Marriott and Fraser Suites Edinburgh. Plus, if you want to splash out and budget is not an issue, they have also recommended The Caledonian Waldorf Astoria or The Balmoral for serious luxury in a prime location.

There’s no doubt about it, the bright lights of London are a spectacle at Christmas and with so much going on in the city, you’ll be able to pack in loads of fun stuff on a short break in the big smoke. If you fancy getting your skates on, wrap up and head to the rink at The Natural History Museum or skate around Hyde Park’s Victorian bandstand at Winter Wonderland’s ice rink. There’s also ice skating at The Tower of London this Christmas. And Christmas isn’t Christmas without going to see the pantomime – oh no it’s not! You can see Snow White at the London Palladium or enjoy the classic tale of Peter Pan at The Richmound Theatre. tripsologists have also recommended Leicester Square Christmas Market where you’ll find stalls packed with crafts, decorations and all manner of yuletide treats. 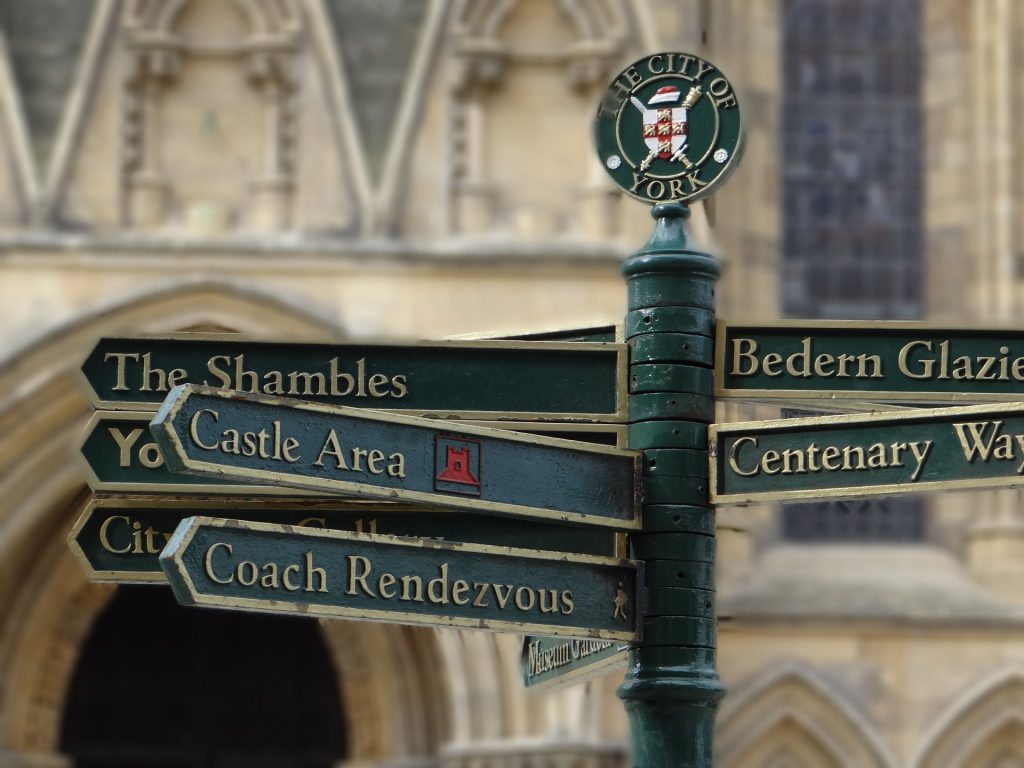 For quaint medieval charm this Christmas, tripsologists have said that York is a fine choice for a festive break. There’s loads of magical stuff happening such as The St Nicholas Christmas Fair, Santa’s Grotto at Coppergate, ‘A Christmas Carol’ at The Joseph Rowntree Theatre and if you really want to get into the true spirit of the season, head to the majestic York Minster for a Christmas carol concert or worship service.

For places to stay in York, tripsologists have recommended The Principal York, The Grand Hotel & Spa, Gray’s Court and Hotel Indigo. 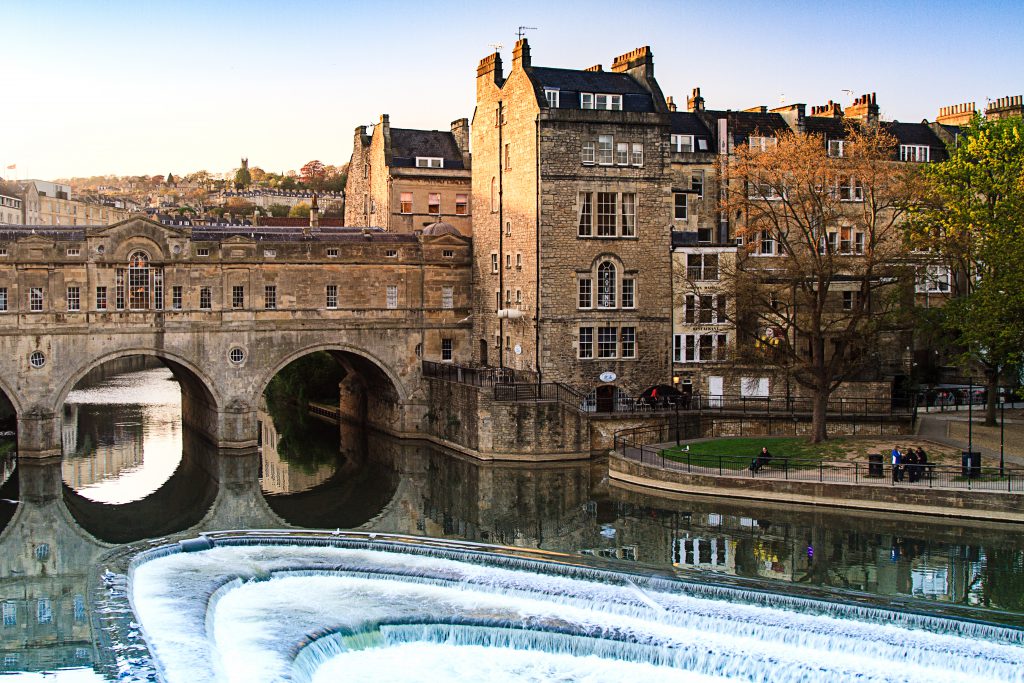 The final place that tripsologists have been talking about as a perfect Christmas break destination is the beautiful spa city of Bath. A pretty Christmas market takes over its picturesque streets and there’s also an outdoor skating rink and glow in the dark mini golf. Another novelty which caught the eye of the community is the Abbey Hotel’s Apres Ski Bar where you can pretend you’re in the Alps as you sip on a glass of comforting mulled wine. We love this idea!
For places to stay in Bath, tripsologists have suggested Macdonald Bath Spa, No 15 Great Pulteney and the Apex City of Bath Hotel.

We hope these ideas have inspired you to treat yourself and your loved ones to a well-deserved trip away for the festive season. You’ll be making magical memories but we don’t want you to keep them to yourself…come back and share your experiences and your pics with the rest of the tripsology community. We won’t mind if you’re wearing a Santa hat either! Ho Ho Ho…