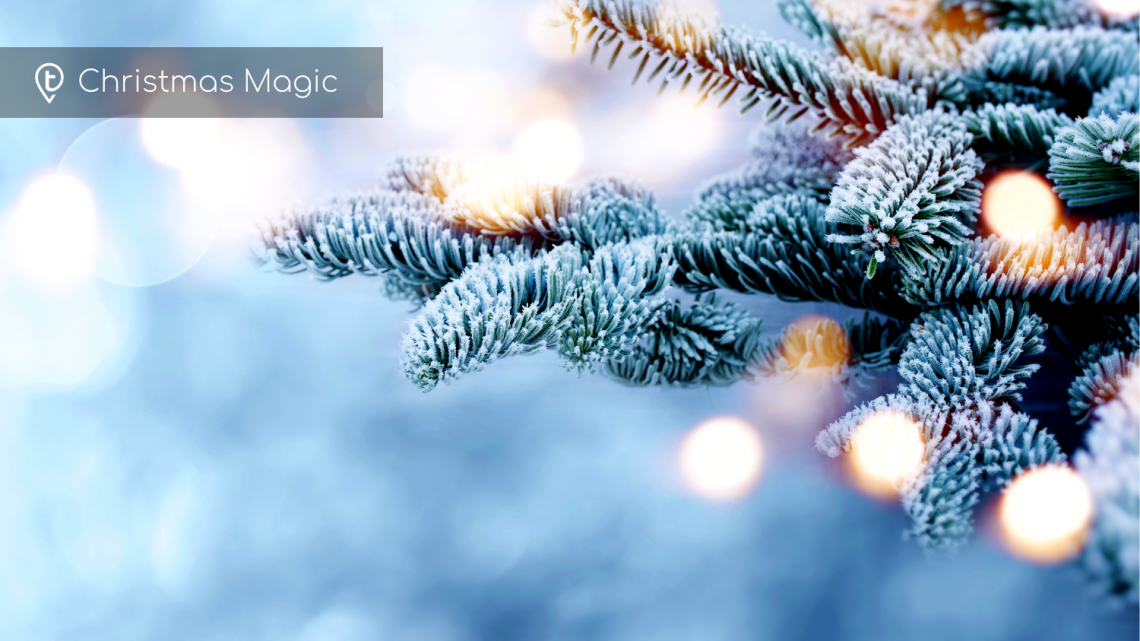 Get That Christmassy Feeling with Our Top Magical Destinations 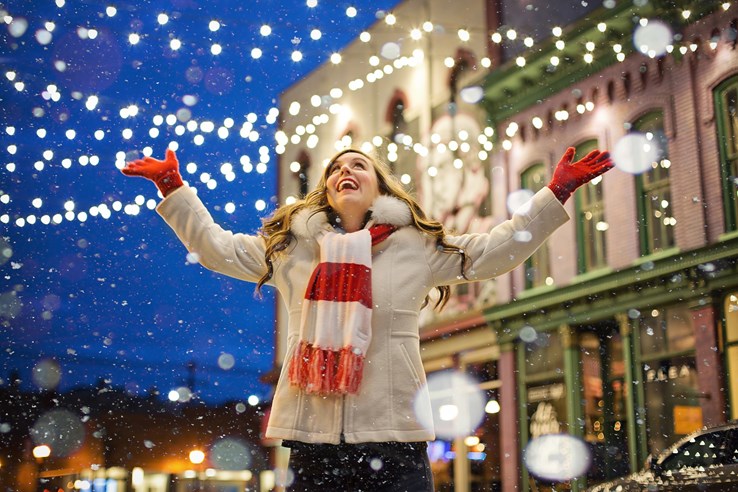 Too often, we forget about the magic of Christmas and we set ourselves high expectations on what we should and should not be doing at this time of year. We spend half our time (and our wages!) making sure we have the perfect presents for everyone and then on the big day itself, we spend all day cooking, serving up expensive food and drinks, in the hope we’ve hosted the perfect Christmas day dinner.

It’s all quite stressful and before you know it, it’s all over and we start yearning for the holidays again.

Have you ever considered just taking off for a few days (or longer) and spending Christmas somewhere else? Maybe even a day or two in the lead up to the big day yet still be home in time for turkey with all the trimmings? We’re not talking about a sun kissed beach on the other side of the world, we’re talking about somewhere that looks like it could be the setting for a Christmas movie or even the backdrop to the prettiest Christmas card you could ever receive. There are some truly spectacular, magical places you could go to and make December magic again.

Here’s some of the current favourites that are proving popular for winter getaways.

The small but perfectly formed capital of Estonia might be chilly at this time of year but it’s fast becoming one of Europe’s hottest city break destinations. The Old Town and historic centre is beautifully presevered and visitors can meander through the narrow, cobbled streets, stopping to refuel at one of the tempting bars or cafes along the way. Tallinn simply exudes ambience and fairy-tale charm – the ultimate winter break.

Like most European cities, you’ll find a Christmas Market in the main hub and there’s also the fantastic two week Christmas Jazz festival that fills the churches, clubs and concert halls with lovely music to set the tone for you break. This usually takes from the end of November until the beginning/middle of December.

The province of Quebec is a proper winter paradise and generally sports enthusiasts flock here for the world class ski facilities but deeper into the city’s Old Town lies a twinkly world of Christmas magic, particularly the fairy-tale quarter of Petit Champlain. The quaint, snow lined streets in winter are a vision of festive joy.

The Austrian cities of Salzburg and Vienna at Christmas are transformed into winter wonderlands. Both cities are a delight to visit at any time of the year but it really is magical once the season of goodwill descends upon them.

Don’t miss the Christmas markets for some traditional gifts and knick-knacks and enjoying the aroma of mulled wine and roasting chestnuts filling the air.

Did you know that Strasbourg Christkindelsmarik is the oldest Christmas market in France? It’s been on the go since 1570 so as you can imagine, they know what they’re doing and the results are dazzling.

The streets are bedecked with twinkling lights and pretty garlands and the centrepiece being the market around Cathedral Square and Place Brogile.

This stunning New England village looks like it has come right out of a story book, especially in winter when a dusting of snow transforms it into the ultimate magical Christmas destination. Try and plan your trip so that you’re here for Wassail Weekend which has been voted one of Vermont’s top ten winter events.

Visitors young and old alike will love the Wassail Parade when horses and riders dressed in period costume make their way through the town.

You might be in Italy, but the scenery and atmosphere distinctly alpine. This Tyrolean town is another magical haven of festivity and at Christmas it really exudes old world charm. Pride of place at this time of year is the Christmas market where locals and visitors alike join in the fun with some mulled wine as they meander through the stalls. There’s also a skating rink on the central Piazza Terme set against the backdrop of snow-capped mountains. Another picture-perfect destination for a magical winter adventure.

Last but by no means least in our list of Christmas hotspots is Rovaniemi in Finnish Lapland. The official home town of Santa Claus, you’ll feel like a child again in this arctic wonderland.

As well as being the go-to place for a meet and greet with Father Christmas himself, it’s also the perfect location to catch a glimpse of the famous Northern Lights. Simply the most delightful place to enjoy an unforgettable Christmas experience.