Guide to the Top Clubs in Europe

Whatever your taste in music, the destinations below offer some of the best clubbing experiences in Europe. These destinations really come alive at night, and whether you are off on a lad’s holiday, a girly break, or on a couples retreat, our guide below points you to the best places to party! 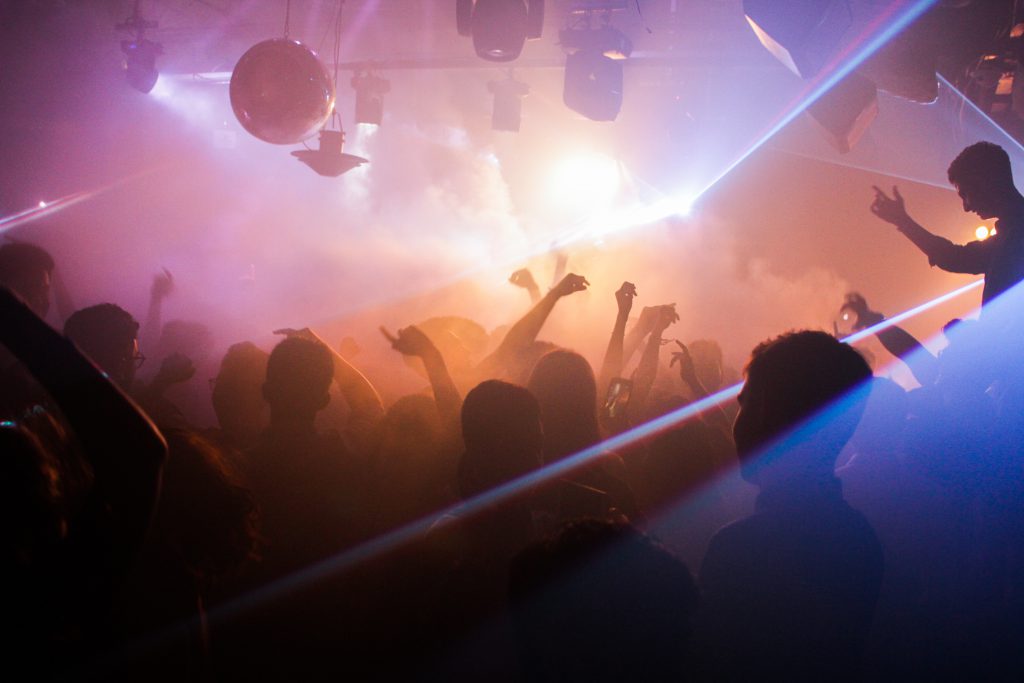 The city where a club night can last days not hours. You should be prepared to expect the unexpected in this techno clubbing capital of the world. Here are the tripsology community’s top clubs in Berlin:

Berghain: A converted power station and now world famous underground techno club has a presence that will have you nervously anticipating a memorable if not eye-opening night ahead. It is known as Berlin’s most exclusive nightclub. The main room vibrates to the deep, trippy sounds of minimal techno while the upstairs Panorama bar offers an alternative in the form of house music. Be aware that Berghain is notoriously difficult to get in if you are a non-German due to the views of the door staff on who fits the club’s image. Should you get in you will experience one of the world purest clubbing environments. This is not VIP. This is Techno!

Watergate: Ever popular with visiting house and techno fans Watergate offers a good variety to clubbers depending on their mood. The split-level club looks out over the club’s terrace towards Berlin’s famous Oberbaum Bridge. Clubbers will be treated to techno in the upper level with headline local DJs and if you’re after something new and hardcore then downstairs will be your spot. Entry ranges from €6-€10.

Tresor: As much of the Berlin club scene Techno reigns supreme. Tresor has been championing the techno scene for as long as many can remember. Expect techno, techno and more techno throughout the clubs 3 rooms. An enjoyable night if that is your thing! 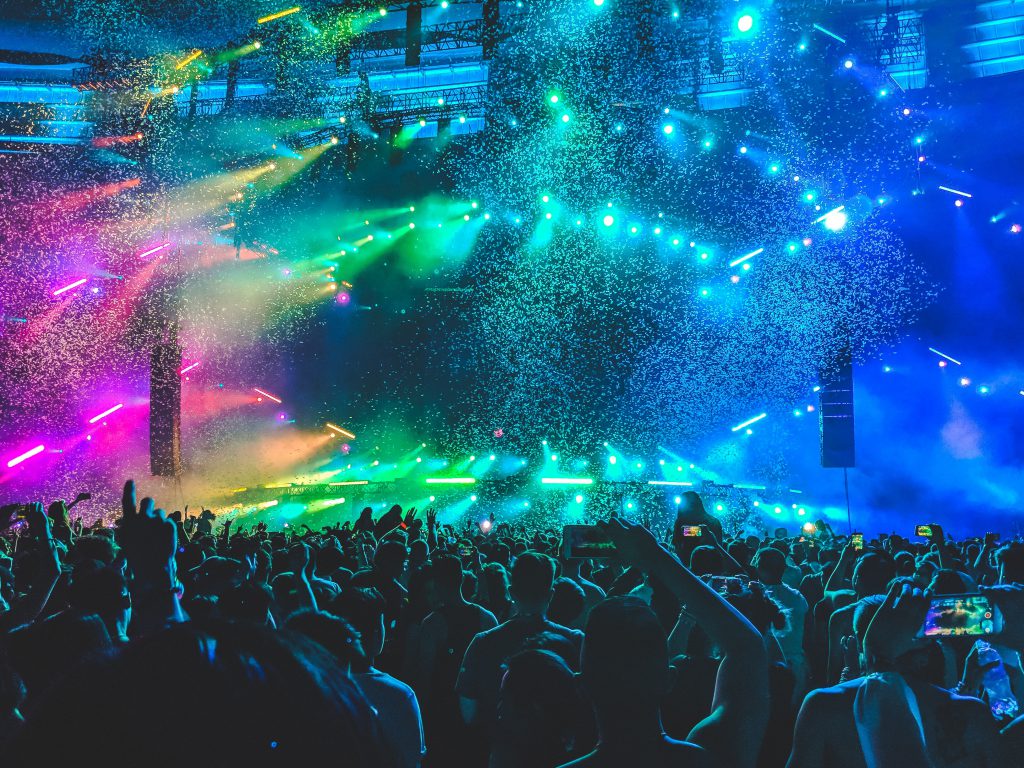 A sun-soaked clubbers paradise. It is widely known as the clubbing capital of the world, Ibiza offers everything from small chilled out beach clubs to large full-on super clubs with a hardcore festival attitude. The island’s club stay pretty empty during the winter months but from May to October clubbing erupts to become a daily necessity and the island moves constantly to the rhythm of house music.

Ibiza’s main clubs include Amnesia, Space, Pacha, Privilege, Ushuaia, DC 10, Es Paradis, Sankeys, Eden and many more. Other notable clubs/bars to visit during the day time are Café Mambo and Bora Bora which have a mixture of chill out sounds and funky house tunes to have you cooling down or warming up in the Ibiza sun.

Gritty and stylish clubbing in Britain’s capital. London has much to offer with super clubs such as Ministry of Sound and Fabric hosting DJ’s such as Steve Angello and Armin Van Buuren while mixing with small underground venues in the city’s creative back streets and hidden lanes. tripsologists recommend a night out at the Ministry of Sound, The UK’s best known club, still hosts the world’s best club nights with the world’s best acts.

So what are you waiting for? Start meeting fellow clubbers NOW with tripsology. Our nightlife group is an ever-growing community so get involved and let the party begin!