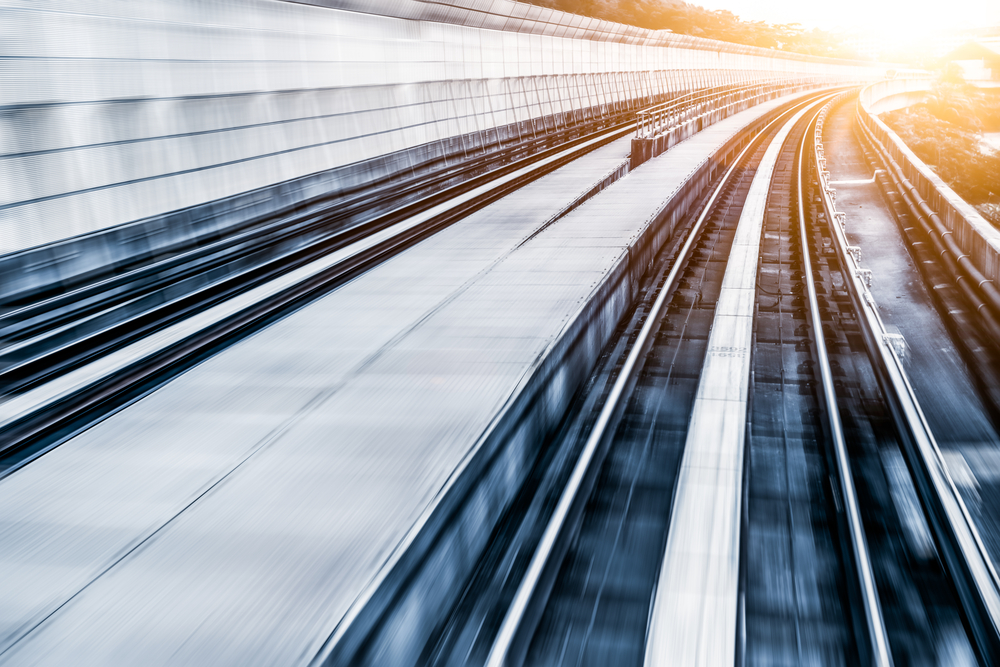 Improving mobility or a blot on our countryside?

The government has unveiled details regarding the next phase of the high-speed rail network planned between London, Birmingham, Leeds and Manchester, known as HS2.

The future of travel in Britain?

This could mark an exciting new phase in cross-country travel in the UK, promising to reduce Birmingham-London journey times from 1hr 24min to 49min. After the second phase, Manchester-London journeys would take 1hr 8min (down from 2hr 8min), and Birmingham-Leeds 57min (from 2hr). This would effectively cut journey times from London to Glasgow and Edinburgh by an hour to 3hr 30min.

There is continuing debate about the network’s wider impact on affected communities, and a number of pro and anti-HS2 groups are engaged in heated argument on the subject.

Pro-HS2 groups such as GreenGauge 21 believe that cities which are connected by high speed rail will be more competitive and better positioned to attract new businesses, tourism and high quality personnel. The provision of speedy and efficient connections between London and regional cities ought to boost economy in Northern and Midland areas, resulting in new jobs, as well as increased capacity on existing, increasingly congested, rail lines. Some MPs believe it could be a catalyst for economic growth and help rebalance the economy between the north and south.

The hope is that this high speed rail network will incite more passengers to travel by rail instead of road or air. The government estimates the new line could transfer 4.5 million journeys a year from the air and nine million from the roads, removing lorries from busy routes by encouraging more freight operators to use rail. The Department for Transport’s consultation document states that HS2 will provide potential for new direct services to Europe via the Channel Tunnel Rail Link – and to Heathrow Airport. This would open up thrilling new travel opportunities for Brits holidaying in mainland Europe, and vice versa.

At the moment, we are lagging behind our European counterparts in the high speed travel stakes. Since 1981, France’s TGV service has been hitting speeds of 200mph (322km/h. TGV operates between Italian and Swiss towns, as well as regional towns in France, while the 186mph (300km/h) Thalys uses the same track to serve Belgium, France, Holland and western Germany. European Union efforts to ensure compatibility mean services like the German-built InterCity Express, which can reach 180mph, serve major destinations across much of western Europe. The high speed UK trains would operate at speeds of up to 250mph – surpassing any current operating speed in Europe.

Opposition to HS2 is fierce, with over 70 established groups fighting the cause. Stop HS2 argues that the north of England and Midlands will lose out to London, rather than benefit, and that projections do not take into account competition from existing rail networks.

South Northants Action Group (SNAG) believes that the business case for the high-speed rail network simply does not stand up – the cost per mile for phase one of the project is allegedly four times higher than the European average for high speed rail. As the UK hovers on the brink of a triple dip recession, we are forced to question the practicality of such an undertaking at this moment in time.

The route is set to slice through picturesque countryside, creating numerous ecological issues, particularly in The Chilterns, an Area of Outstanding Natural Beauty, in which wildlife, landscape, historic and cultural heritage, recreation and local economy will allegedly be negatively affected.

Love or hate the idea, the proposition of a high speed rail network certainly marks a new era in British travel. Here at talkholiday we continue to follow the case with interest.