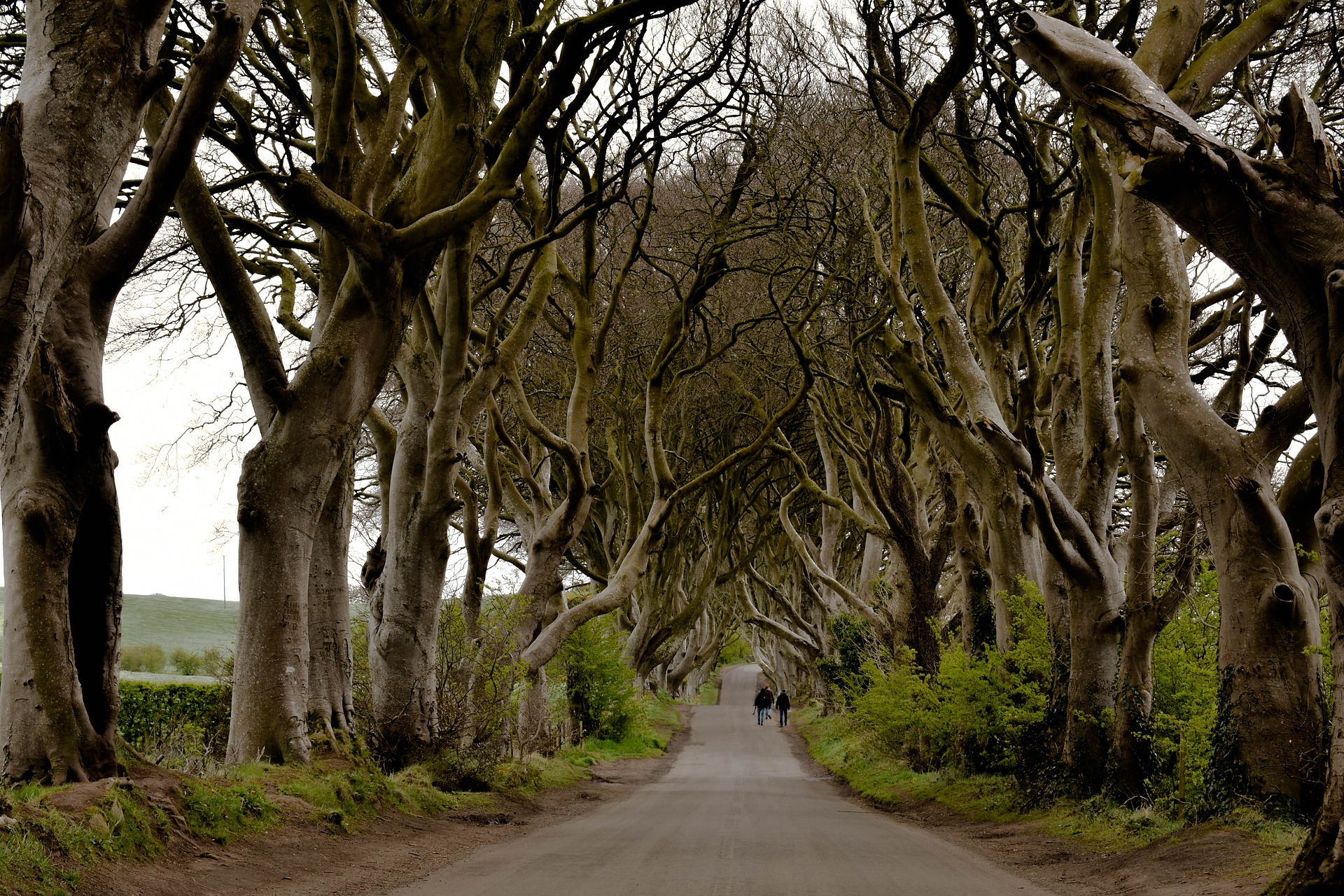 Star In Your Own Fantasy Adventure This Summer

What can be said about Ireland that doesn’t sound like a cliché? Or that you haven’t heard a thousand times before? Nothing. Every good holiday tale you’ve ever listened to or great Trip Advisor report you’ve ever read about the Emerald Isle is true.

From its stunning scenery of wild and colourful flora and dramatic rugged coastline to delicious food, friendly locals and lively pubs. What’s not to like? No matter which corner of Ireland you find yourself in, there’s a story to be told and someone to tell it.

Of everywhere you could visit this summer, there’s probably more mystical folklore surrounds Ireland than anywhere else I can think of. Dark tales of ghosts and goblins, screaming banshees and other such fantasies, nowhere else could provide the setting for these tales than Ireland. Now’s the time to set the scene for your very own dreamy story and there’s no where better to kick start your adventure than Ireland.

Ireland has found itself on the world stage recently with the popularity of fantasy series Game of Thrones. One of the biggest productions in television history, Game of Thrones was filmed in in various locations but much of the drama was captured here in Ireland and what a setting it is too! So with the current trend for the show, there’s never been a better time to visit.

There are some fabulous Game of Thrones excursions available which will take you on a tour of the filming locations for the fictional region of Winterfell, where you can see some of places where scenes in the hit series have taken place. A must for any fan of the show but even if, like me you had never heard of it, go anyway. It’s a great day out. You can always buy the box set when you get back and appreciate it more now that you’ll have seen where it was all filmed.

Now that we’ve given you a taste for stories of leprechauns, fairies and mystical creatures, why not add in a visit to Ireland’s Giants’ Causeway. Arguably the most famous of all Irish folklore is the legend of Finn MacCool (Finn Mac Cumhaill). This story has been told for generations and remains a strong presence in Irish culture today. The Giants Causeway is an ancient Irish heritage site, central to the story. The story goes that a 50-foot Ulster giant named Finn MacCool made giant stepping-stones so that the Scottish Giant Benandonner could cross over to Ireland to engage in a fight with McCool!

For first time visitors to Ireland, Belfast and Dublin are obvious choices to whet your appetite for this wonderful, fascinating country and may ignite a lifelong passion for ‘across the water’. Ireland is pretty much a place that’s ideal to visit all year round. Every season brings its own magic and there’s always something going on in the impressive arts and culture scene calendar. The summer months can be glorious but even if you go in winter, there’s always a nice warm welcome and a dash of whisky to warm the cockles of your heart! Everything your heart could desire, and more is here. The taste of the best pint of Guinness in the world is worth the trip alone…or you could just go for the craic!

Let us take you from North to South, discovering plenty along the way. Belfast, Northern Ireland’s industrious capital is a modern, vibrant city that has blossomed from humble beginnings. Today it is packed with cultural attractions, great shopping and world-class bars and restaurants. Again, back on the story trail, Belfast’s rich and turbulent history means there’s some great (and often tragic) tales to be told but these stories make up the tapestry of the city.  A great way of packing in the highlights is the Belfast City Sight Seeing Tour Bus that takes in everything you’d ever want to see and know about the city.

Here are some of our favourite Belfast  attractions that we think you will love too:

If you fancy the Republic of Ireland then you’re first stop has to be Dublin. The capital lies on the banks of the River Liffey and Dublin’s fair city is just teeming with bars, restaurants and quirky live music venues in and around the famous Temple Bar district. Here you’ll experience the vibrant daily life of visitors and locals alike. Listen to buskers as you wander the city streets soaking up the friendly atmosphere.

As night falls, Dublin can become one big party and nobody knows how to have a good time more than a Dubliner. On every corner and in every pub or shop you wander into there’s a real sense of pride in the locals that makes the rest of us wish we were Irish!

However, there’s more to Dublin than just goblins and Guinness – the city and the surrounding area is packed with world class attractions just waiting to be discovered by all who land on these shores.

Our ‘must see’ highlights of Dublin:

Head to Ireland this year and you’ll have the time of your life…north or south you’ll certainly come back with some fine memories and even greater stories. You might even find yourself telling them with a new accent!

Have you been to any mystical or historical Irish destinations? If so tells us about your travels, the things you’ve seen and done and any recommendations that you would like to share with other members on the magic of the Emerald Isle. We’d love to hear your stories!