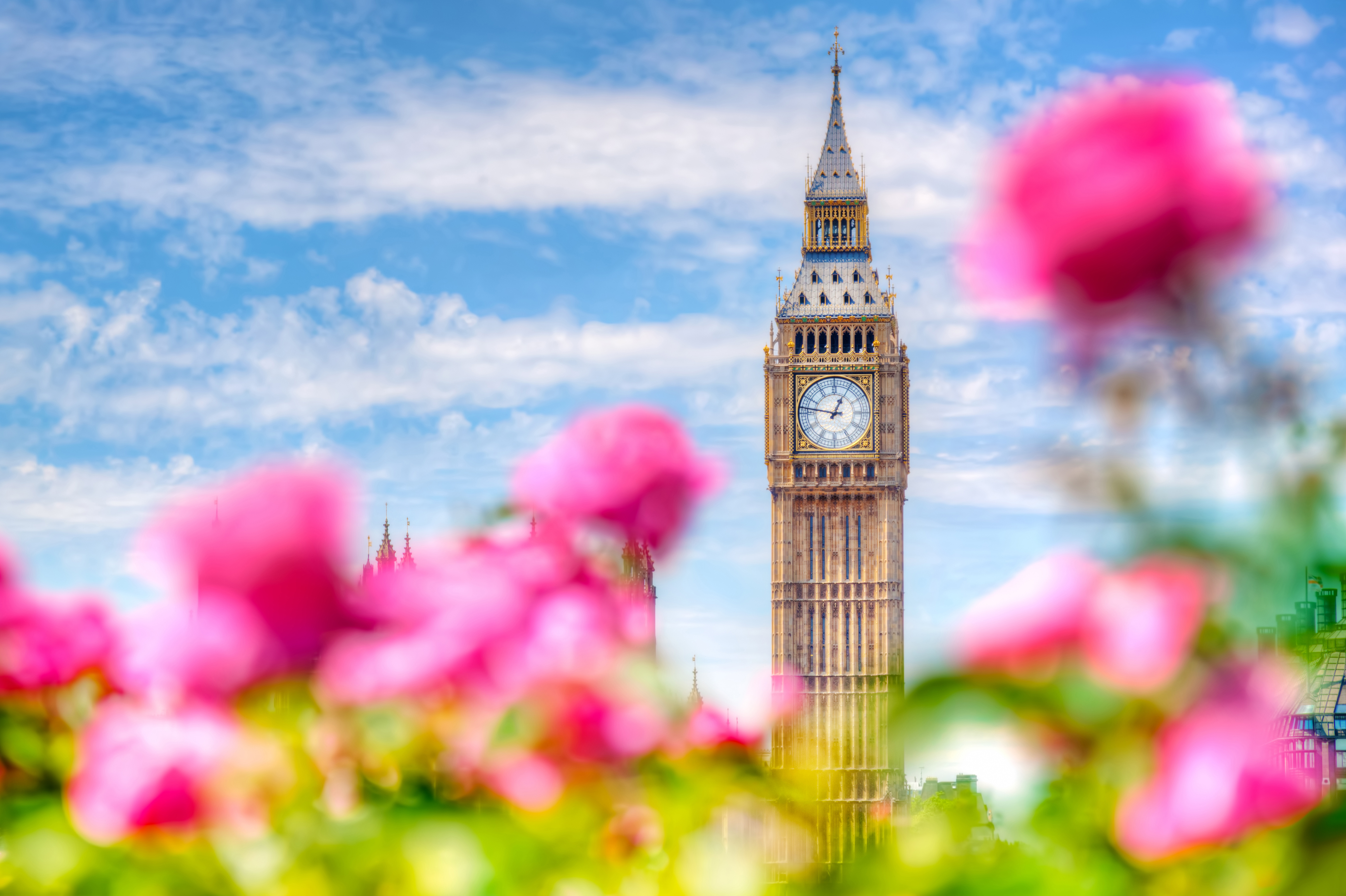 The Splendour of Great Britain in Spring

Spring is definitely in the air and this is such a gorgeous season for dusting yourself down and getting out and about.  The clocks go forward this month and we joyfully welcome in the new season. Nature slowly awakens after months of hibernation as little shoots start to appear in our gardens with the promise of a colourful bloom to follow.

The Easter holidays are just around the corner and for some of you, it might be time to jet off to sunnier climes. With our great deals, it wouldn’t prove too costly to head for the Med…and after such a cold, harsh winter, we wouldn’t blame you! However, if the weather is kind and the sun is shining, Great Britain is a delightful place to be. Crisp sunny days, lighter nights and melodic birdsong in the air makes it quite magical actually. Strolling through lush gardens or one of our many beautiful parks is something we often take for granted but spring is definitely the time to take advantage of the natural beauty on our doorsteps.

Great Britain by its very nature is steeped in heritage and culture and from top to toe; this little island really packs a punch when it comes to showing off our wares to visitors.

Britain is a treasure trove of royal palaces, stately homes, castles and glorious gardens. The British are, and always have been a nation of gardeners. This love of flora and fauna has resulted in many historic parks and gardens in the UK today. A must for any green-fingered tourist is Kew Gardens, London’s only 300-acre UNESCO World Heritage Site. 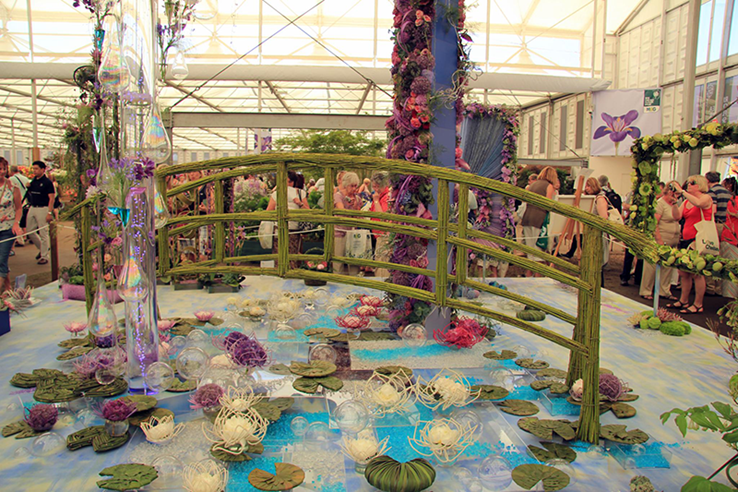 A spring delight for visitors to British shores has to be the world famous RHS Chelsea Flower Show. 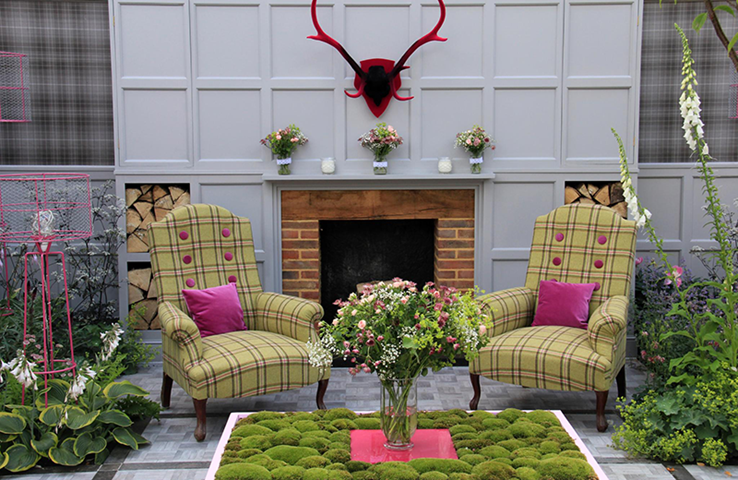 A catwalk of colour and creativity, the brightest new ideas, the latest trends and the pinnacle of garden design make this show the one the world wants to see. The RHS Chelsea Flower Show has become one of the world’s greatest showcases for horticultural excellence, attracting visitors and exhibitors from across the globe. Nowhere makes gardening more fashionable than the RHS Chelsea Flower Show. 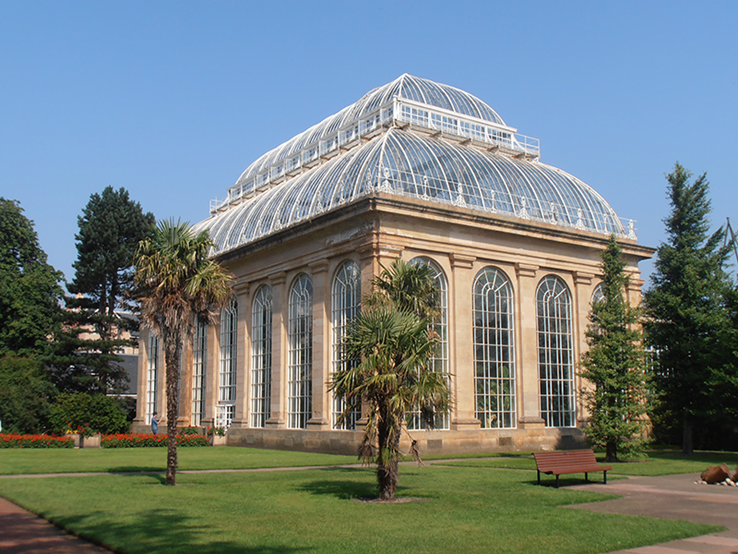 However, in Scotland, nobody has to venture too far for spectacular floral displays as The Royal Botanic Garden Edinburgh has four superb Gardens in Scotland to visit. You may be familiar with its flagship five-star Garden in the Capital, where you can enjoy over 3,000 exotic plants in its Glasshouses. 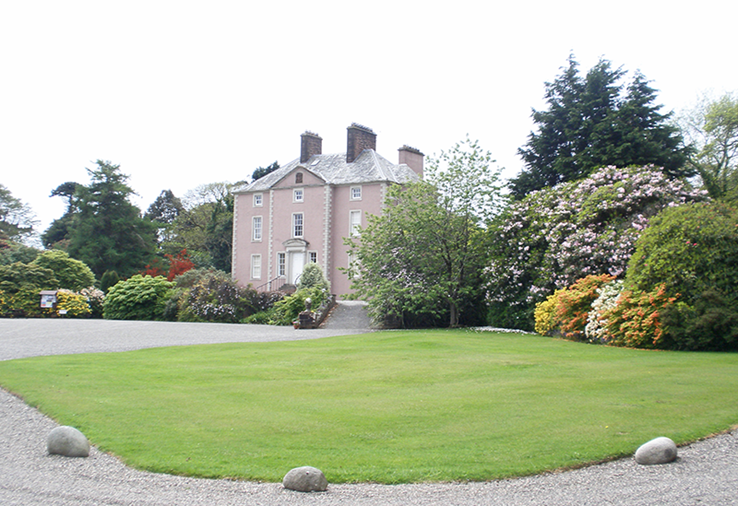 A hidden treasure is Logan Botanic Garden in Dumfries & Galloway, an exotic paradise warmed by the Gulf Stream enabling spectacular plants from South America, Africa and Australasia to flourish. 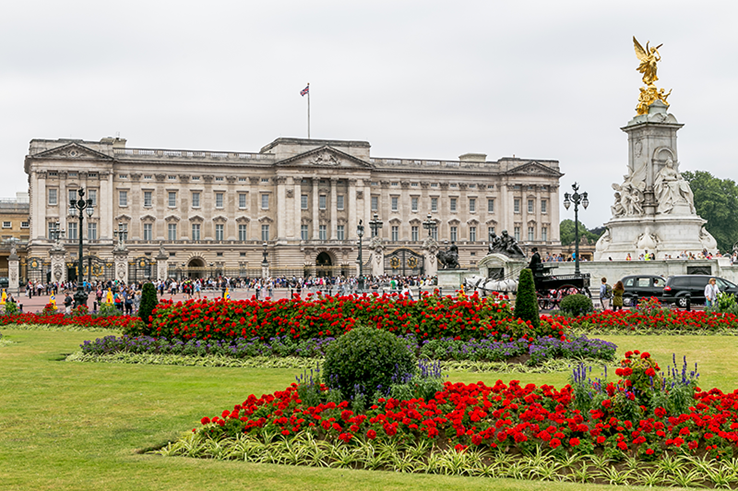 Another fascinating trip through Britain’s heritage wouldn’t be complete without exploring our royal palaces. If you find yourself in London this summer, you simply must try to visit Buckingham Palace, the official London residence of The Queen and one of few working palaces in the world. In summer, the palace opens its doors to the public and visitors can explore the lavish State Rooms that contain some of the finest pieces from The Royal Collection. 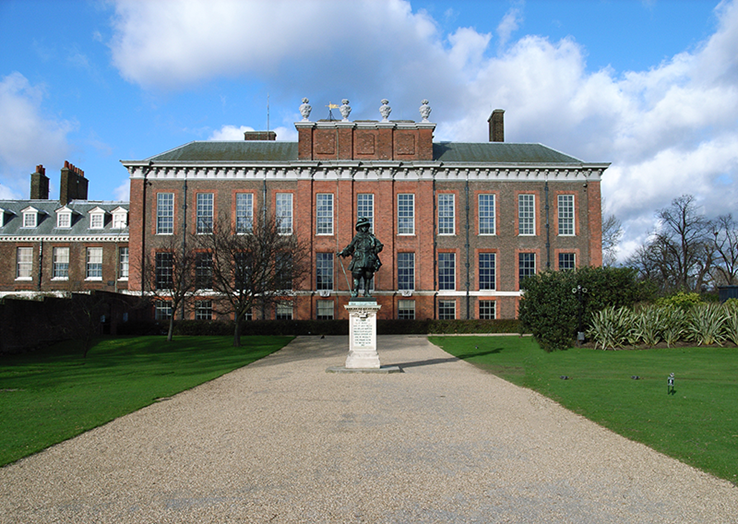 Nearby is Kensington Palace, which has been a royal residence since the 17th century and currently the official residence of the Duke and Duchess of Cambridge. Some parts of Kensington Palace and Gardens are open to the public and visitors can see some impressive memorials, statues and fountains.

2016 is a very special year for the British Monarchy, as Her Majesty Queen Elizabeth II will celebrate her 90th birthday. There are some wonderful events planned to mark the occasion but three fascinating exhibitions will be on display at each of The Queen’s official residences during the year. ‘Fashioning A Reign: 90 Years of Style From The Queen’s Wardrobe will offer an insight to the Queen’s life and work and what she wore to significant events over the years. The world seems to be fascinated by the Royals and this is evident in the number of tourists who flock to the Royal Palaces every year and this exhibition is a must for any holidaymakers to Great Britain in 2016.

Another exquisite home of The Queen’s is Windsor Castle. Roughly an hour’s drive from London, The Queen’s weekend residence is the oldest, occupied castle in the world. The castle covers an area of about 13 acres and is home to magnificent state apartments furnished with treasures from The Royal Collection and St George’s Chapel. Weather permitting you may be lucky enough to witness the changing of the guard. So far, so high brow but don’t worry, there’s plenty more to keep you (and the kids) entertained…LEGOLAND is just down the road! 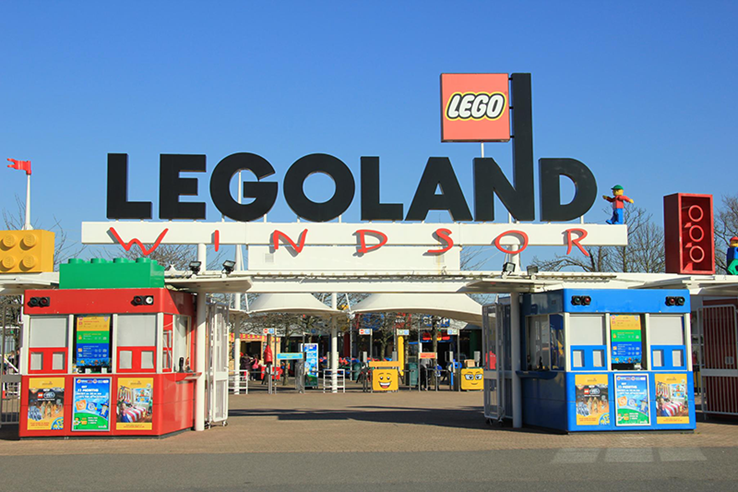 Don’t miss it if you’re in the beautiful South… I took my little ones a few years back and it was hard to get them back through the gates at the end of the day. Although it was so much fun that I was reluctant to leave too! 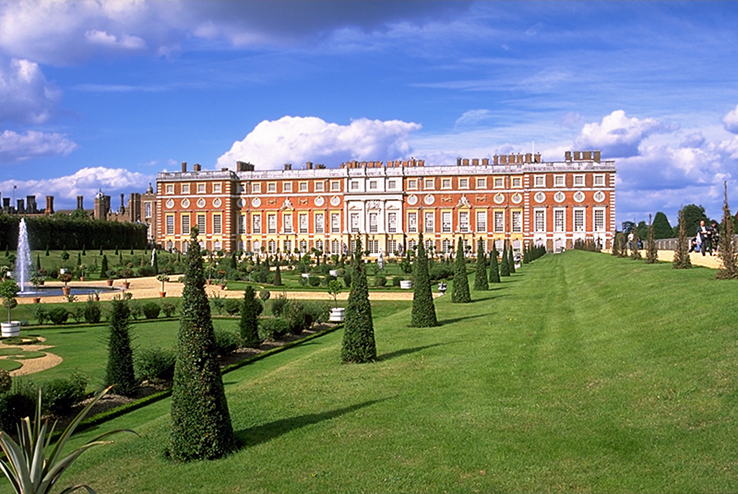 My tour of all things British led us on to another historic and architectural gem. Hampton Court Palace, the oldest Tudor Palace in England, provides a magical journey through 500 years of royal history. Along with St James’s Palace, it is one of only two of the many previously owned by Henry VIII. The palace remains unoccupied and has not been inhabited by a royal since the 18th Century. Today the palace is open to the public and is the site of the annual Hampton Court Palace festival and The Hampton Court Palace Flower Show.

Britain’s castles and stately homes are enjoying renewed popularity possibly as a result of the television phenomenon, Downton Abbey. Although set in fictional Downton Abbey, Yorkshire, the drama was filmed at Highclere castle, near the Berkshire market town of Newbury.

We’ve barely scratched the surface of what the UK can offer on a spring break but if you’ve caught the rule Britannia bug then have a look at some of our great partner deals for 2016.

You could be enjoying this green and pleasant land sooner than you think.

Discover these destinations out for yourself this Spring Break with great deals and discounts from tripsology: