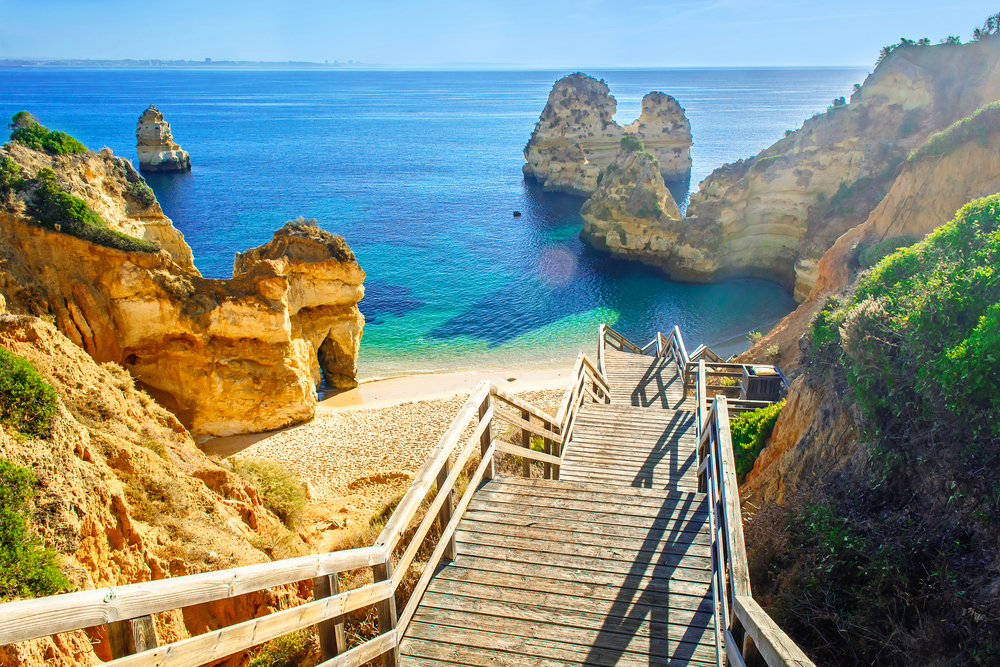 With Autumn starting to creep up on us, you might be thinking about that little getaway that could help the family relax before the winter months creep in. Once the schools break up for the half term week long holiday, families from all over the country will be jetting off to various places in and around Europe to make the most of the break. Here at tripsology, we have made a list of the top 6 destinations that are easy to get to, cheap to pay for, and packed with great things to do for families and kids.

Tenerife has always been a very popular holiday place for families and couples alike. The white sandy beaches of the island are breathtaking and accessible. There are plenty of things to do and see and because Tenerife is part of the Canary Islands which is a 4-hour flight from the United Kingdom, it easy to reach.

One of the Balearic Islands—the largest, actually—Majorca is a mere 2 ½ hours away and so makes a perfect holiday destination for families wanting a quick escape. By booking early, you can find prices for as low as £110 per person for a week. There are some great family deals available for holidaymakers in our members deals area. 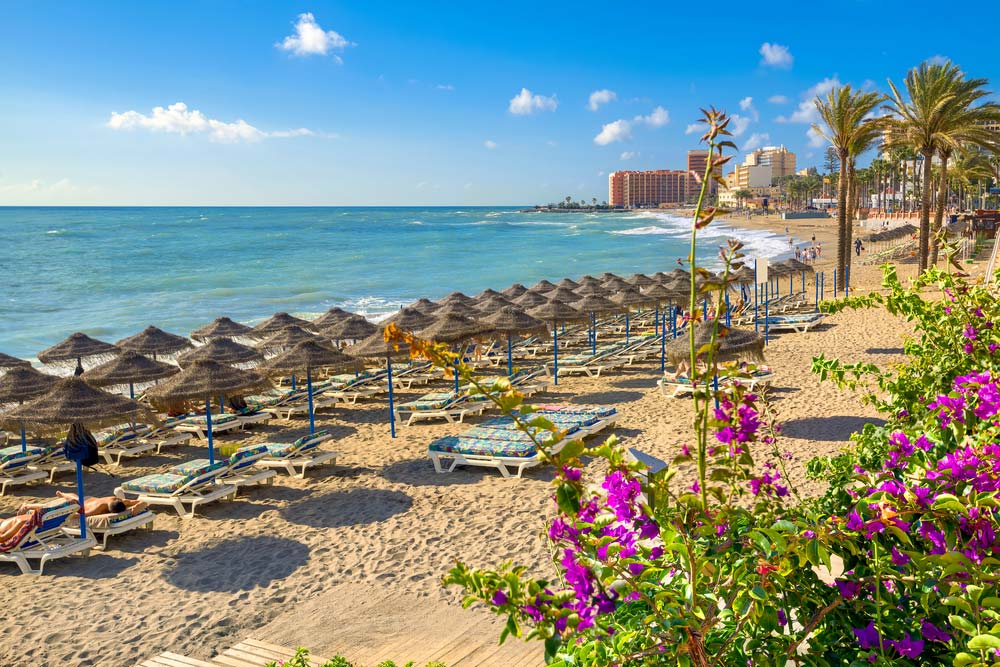 Coast of the sun, as they call it in Spanish, is one of the most popular destinations among many of the British, and has been a firm family favourite for many years. The Costa Del Sol has an almost British culture in many resorts because so many ex-pats have chosen to retire or move there! This can make you will feel quite at home when you visit and can be a great first holiday if you have very young children.

Alicante is the closest airport to the Costa Blanca—white coast—and it has again long been an ideal location for many families to take their vacations. Not far from Santa Pola to the south and Benidorm to the north, Alicante is a great place for a fun autumn holiday with average temperatures in October around 21°C.

Disneyland Paris did not get off to the best of starts, but it has fought back courageously to win the hearts of the Europeans who neither wish to nor can afford to visit the American counterparts. Take the kids to see Mickey and the gang for a great week away. While you are in Paris, you can pick up on some of the French cuisine and culture and take in the Eiffel Tower too.

The Algarve used to be associated more with golf breaks rather than family breaks, but over the last few years it has started to cater for families too. While the weather is still good on the southern coast, take the family down there for a week of fun in the sun.

October is a great time of year to get away, with so many prime family destinations still experiencing the warmth that by then is long gone in the UK. Browse our website for more early booking deals and plan your next trip with tripsology!