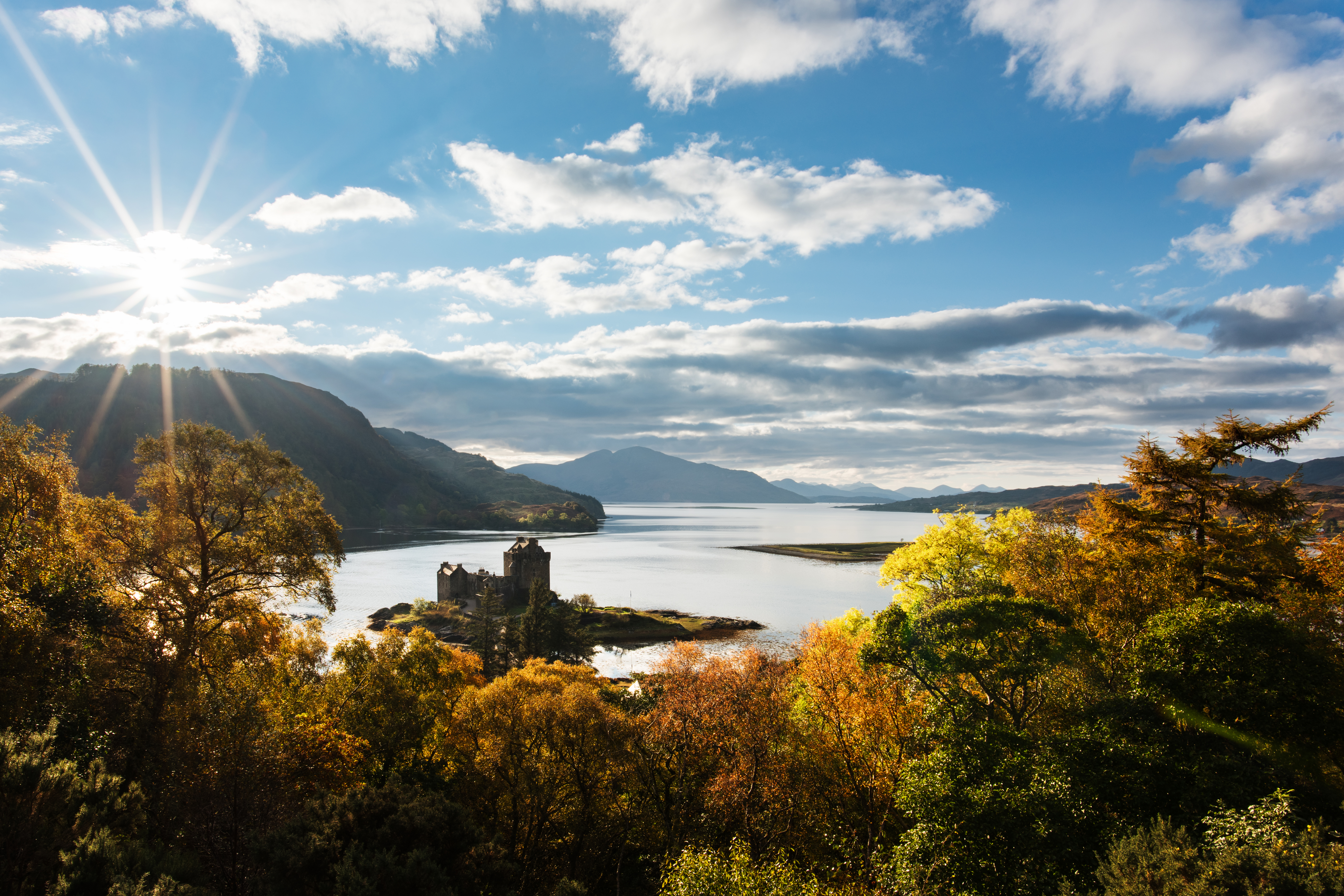 Top Things to do in Scotland in Autumn

Coming to Scotland this autumn? This is tripsology’s ultimate what’s on guide. 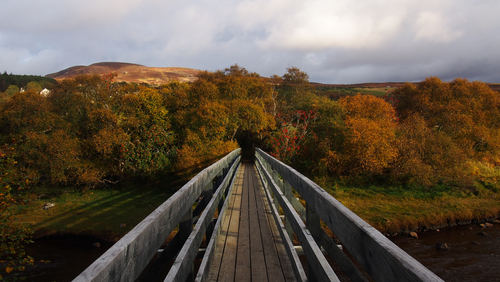 Summer is over for another year and our long, warm lazy days have been replaced with darker nights. That doesn’t mean we still can’t have fun!

With the help of tripsologists, we’ve looked at some of the fantastic stuff going on this autumn, especially in some of Scotland’s cities. The community have been talking about what they’re planning and what they’re going to be doing over the coming weeks and it seems there’s some top music gigs, theatre, food and drink events happening. You won’t be stuck for something to do so here’s some inspiration, as suggested by tripsologists, to help you plan ahead and fill your diary up. Go on; embrace the new season (always an excuse for a shopping spree for some new clothes too!)

So, the community have recommended their top things to do and what’s on in October and November and it sounds like Scotland in autumn is the place to be. 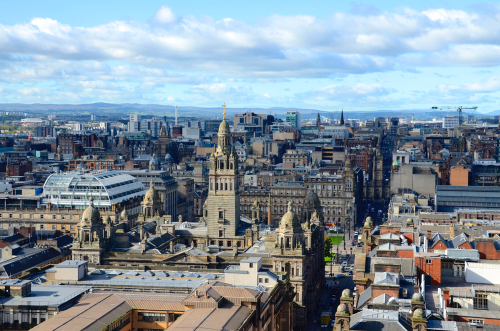 BBC Good Food Show, SEC 19th-21st October
One for all you foodies out there – tickle your taste bids at this delicious day out. The show features live chefs and bakers who will be cooking up a storm at Glasgow’s SEC. Among the highlights will be telly favourites Tom Kerridge, Paul Hollywood, John Torode and Nadiya Hussain.

SSE Hydro Concerts
Glasgow’s SSE Hydro is the largest entertainment venue in Scotland and it’s little wonder it attracts some of the biggest names in music and sport to grace the stage of this iconic Glasgow landmark. This autumn there’s some top acts on the bill such as Jess Glynne, Florence & The Machine and Years and Years. Pete Tong is also presenting Ibiza Classics with The Heritage Orchestra.


Glasgow Central Tours
Chances are you’ve arrived at this station on your trip or maybe you use it every day just to get to work but do you really know what lies beneath or what goes on behind the scenes of one of Glasgow’s busiest and most iconic buildings? tripsologists have recommended that you check out these fascinating station tours for a fun day out and a real insight into Glasgow Central. Tours from 10am – 4pm on selected weekdays and weekends.

Oktoberfest Glasgow
Most of you will know the drill…five days of German beer, food, music and fun; what’s not to like?  This year, Queen’s Park Recreation Ground will become one big Oktoberfest celebration and according to tripsologists this is an event not be missed.

Saturday Night Fever at The Kings’ Theatre, Glasgow
Big, glitzy stage version of the famous John Travolta film that is sure to have you dancing in the aisles and the community have suggested this might be a great night out for groups of friends. 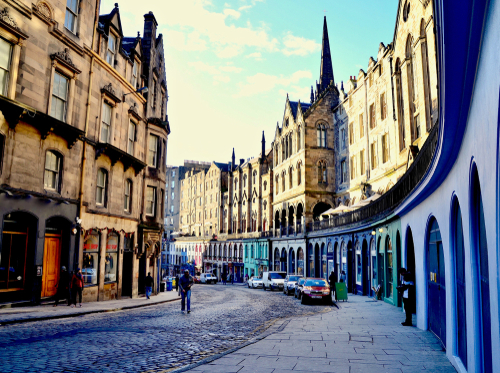 According to tripsologists, the Scottish capital is perfect for visiting in autumn; the Festival crowds and many of the tourists have gone home so you’re likely to get a better experience when the city isn’t as packed as it was in the summer – as with anywhere really.

They have suggested these events in Edinburgh to help you fill your days.

Edinburgh Cocktail Week 15-21 October
Be shaken not stirred this autumn and follow the advice of the community by heading over to this cocktail extravaganza. There is going to be pop-up bars, live music and masterclasses all taking place in the centre piece Cocktail Village on Festival Square. Apparently the ‘village’ will feel like an autumn festival garden but, according to tripsologists, it’s all under cover of an enclosed marquee so you won’t need to worry about the weather.

Rip It Up at The National Museum of Scotland
tripsologists have suggested this cracking exhibition for all the music buffs in the community. Rip It Up tells the story of the Scottish pop music scene through the decades from the 50s and 60s right through to the chart-toppers of today.

EH6 Festival
Just when you think festival season is over, up pops another one therefore the tripsology community have brought this gem to our attention recently. EH6 offers craft beer, food and music and runs from 23-25 November and you can catch the likes of The Coral, Kyle Falconer, Jake Bugg and Gerry Cinnamon in Leith, Edinburgh. 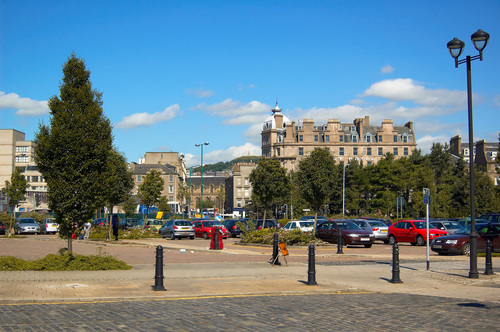 V&A Dundee
One thing on everyone’s lips within the community recently has been the new showpiece V&A Dundee – Scotland’s first design museum and according to tripsologists, it’s quite spectacular and worth a visit. The V&A Dundee is open seven days from 10:00- 1700 and admission is free, although some exhibitions and events may charge a fee.

Brendan Cole: All Night Long
Former Strictly star, Brendan Cole brings his own show to the Caird Hall in Dundee on Wednesday 21 November and according to the community, this is one of the hottest tickets in town if you like ballroom and Latin dance – with a little bit of sizzle from the man himself!

Looking for somewhere to stay?

tripsologists have also recommended some hotels for you if you’re planning to make a night (or a weekend of it) to visit any of these events. For hotels in Glasgow near the SSE Hydro and SECC they suggest the super trendy Radisson Red Glasgow which is close to the venues but the city centre attractions are also within easy reach.

Hotels in Edinburgh, they have said that Superbreak have some good deals on for Edinburgh just now and some include rail travel too.

For places to stay in Dundee,  The Apex City Quay Hotel & Spa came out on top among the community because of the great views and accommodation.

Don’t forget to check back for more what’s on and event suggestions for Christmas and New Year – and keep your recommendations coming!