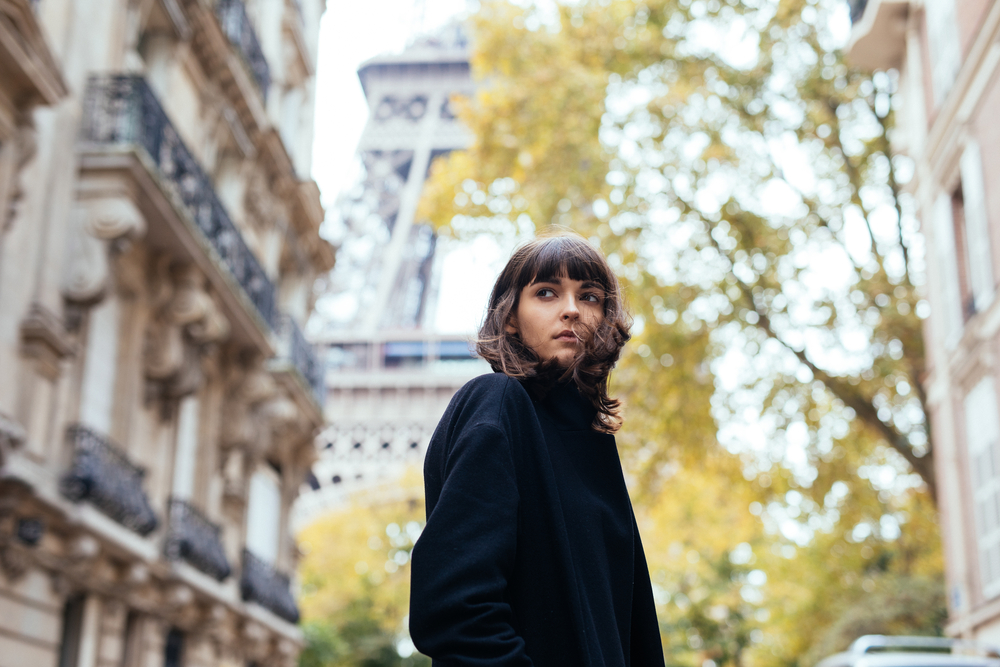 Travel and Passion Are Always In Fashion with tripsology

It will soon be time for the most celebrated season in the fashion world’s calendar when the great and the good of haute couture present their new collections to the glitterati of New York, Milan, London and Paris. So, what better excuse to take a break on one of the big four ‘fashion capitals’. If you want to shop ‘til you drop then you will not be left wanting in any of these stylish cities. 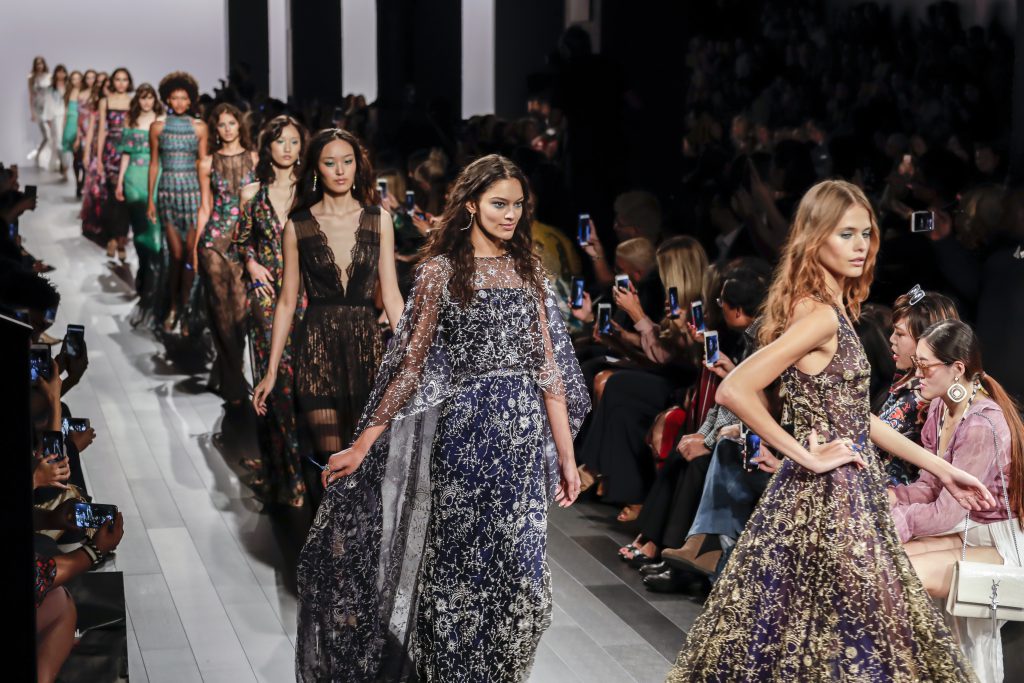 The phrase “retail therapy” may well have been coined with New York shopping in mind.

Some of the most famous stores on the planet can be found on the streets of the Big Apple. Barneys, Macys, Bloomingdales, Bergdorf Goodman and Saks are just laden with high-end fashion and accessories and you could easily lose an entire day in just one store so make sure you plan your strategy! The list goes on and on and if you are hanging out on Fifth Avenue, here are just some of the stores just waiting to relieve you of your dollars:

PLUS if you are in the market for some designer jewellery and accessories, be sure to stick your head into Cartier, Tiffany & co and Van Cleef & Arpels . The choice is just dazzling. Don’t worry if your budget won’t stretch to these pricey boutiques, NYC still has an amazing choice of shops which have up top date fashions without the hefty price tag, such as Zara, H&M and Gap.

With some of the most famous department stores in the country, such as Harrods, Selfridges Liberty, John Lewis and Harvey Nichols, you’ll be spoilt for choice.

Wander into the famous Covent Garden area and you’ll find some of the best of Britain’s high street such as Ted Baker, Burberry, Barbour, Hobbs, Jigsaw and Karen Millen. Another classic shopping experience when in London has to be Sloane Street which is littered with designer classics such as Fendi, Joseph, Chloe, Chanel, Dior and Dolce and Gabbana to name but a few. Have a look at our guide on shopping in London.

Italy’s fashion hotspot is just teeming with swanky boutiques and you can probably take some inspiration from the locals who are some of the best dressed folk on the planet. It might be a good idea to park yourself in one of the many bars or cafes in Milan and just take note of what everyone else is wearing and more importantly…how they wear it. Think of it as a wardrobe masterclass! 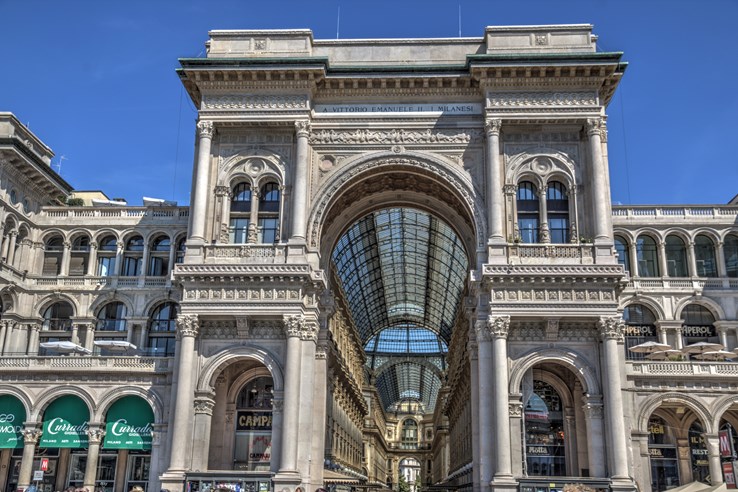 The Galleria Vittorio Emanuele II, a stunning glass roofed arcade which houses Louis Vitton and Prada’s flagship store as well as some lovely cafes and this might be your ideal hang out. There’s also some fabulous retail outlets on Corso Buenos Aires which is one of the longest shopping streets in Europe – nicknamed the ‘Fifth Avenue’ of Milan. Take a look at the Milan shopping guide for yourself.

Paris just screams style and you would be forgiven for thinking you’ve landed in the middle of a Vogue fashion shoot. If there are any serious fashionistas out there then you’ve come to the right place for chic, French and International haute couture.

Whilst there are some chic departments stores with everything under one roof (Galleries Lafayette, Bon Marche and Printemps – and all of which are amazing) Paris is one of those cities that cries out to be explored. Wander around, find places by accident, picking up some unique buys along the way or download our handy Paris guide to help you explore along the way.

There’s no shortage of designer togs with the wow factor in Paris and you won’t go home empty handed, that’s for sure. Check out the Triangle D’or which takes in Avenue Montaigne, Avenue George V and Rue Francoise which is where the treasure box opens up with offerings from Dior, Chanel, Ferragmo and countless other high end designers and retailers. Another top district for a bit of serious retail therapy is Boulevard Saint Germain and this should be top of your shopping list. Have a look at some of the other shopping hotspots in Paris.

If all this talk of new clothes has got you dusting down the suitcase (might be best to take an empty one too!) then check out some of these great city break deals to Paris, Milan, New York and London. You could be hitting the shops in of these amazing cities sooner than you think.