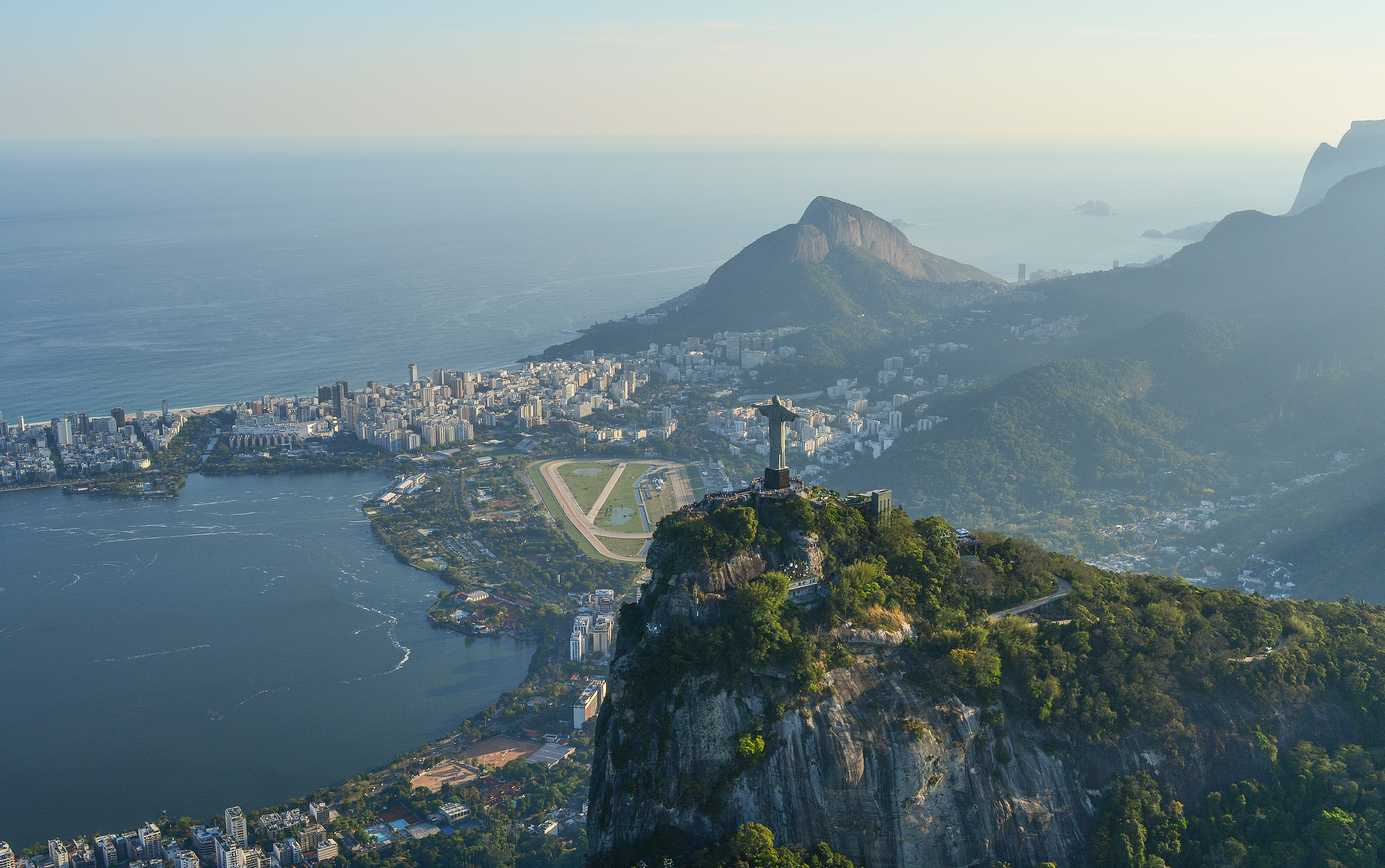 Top Destinations to Visit in Brazil for 2019

Being the fifth largest country in the world, Brazil is not the type of place you can see in one go, and definitely not in a fortnight’s holiday. If Brazil is on your hit list for 2019, we’ve got the lowdown on the best places to visit from tripsologists who have shared their experiences of some of the top spots. If you do plan to visit, this guide might help you choose but the best approach might be to decide what you want from your trip. Do you want to party hard? Would you prefer to lie on a beach all day sipping Caipirinha’s or are you searching for a more cultural experience to really give you a taste of this fascinating country? Check out these ten suggestions, some of which take in Brazil’s historical and geographical highlights. 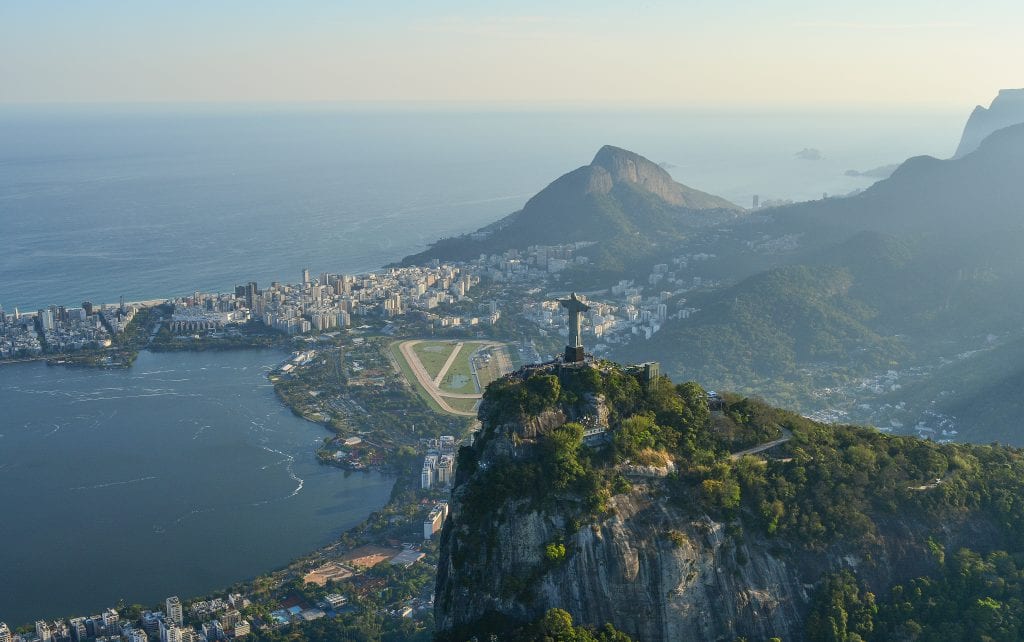 The exuberant Brazilian city is always a hot favourite for visitors to Brazil. Even the name sounds so exotic, conjuring up images of flamboyant Samba dancers in sparkly bikinis and feathered headdresses as they shake their thang to pumping Latin rhythms. Rio is also home to the famous carnival that takes place every year and the entire city is turned into one gigantic party. Unmissable highlights of course are Sugar Loaf Mountain, the statue of Christ the Redeemer and Copacabana Beach. The carnival atmosphere lives on year-round though so let your spirito Latino take over and experience a trip of a lifetime. 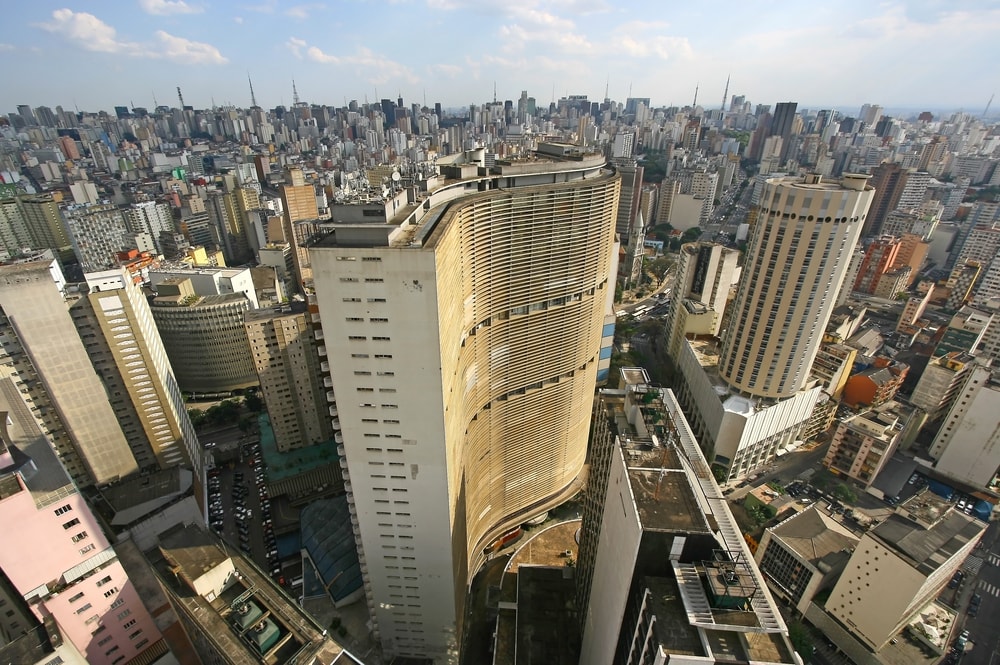 Brazil’s largest city is home to some great museums, galleries and parks as well as playing host to some of the most significant events to take place in the country such as Sao Paulo Fashion Week, The Sao Paulo Art Biennale and the F1 Brazilian Grand Prix. You can enjoy some of the city’s culture and history at Sao Paulo’s attractions and highlights to put on your to do list are:

Even if you’re not a massive footie fan, the Museum of Football is a great place to visit. The history of the game is told through photographs, videos and other memorabilia. After watching and learning about one of the most popular sports on Earth, you get the chance to become a player in the Body Game Room. 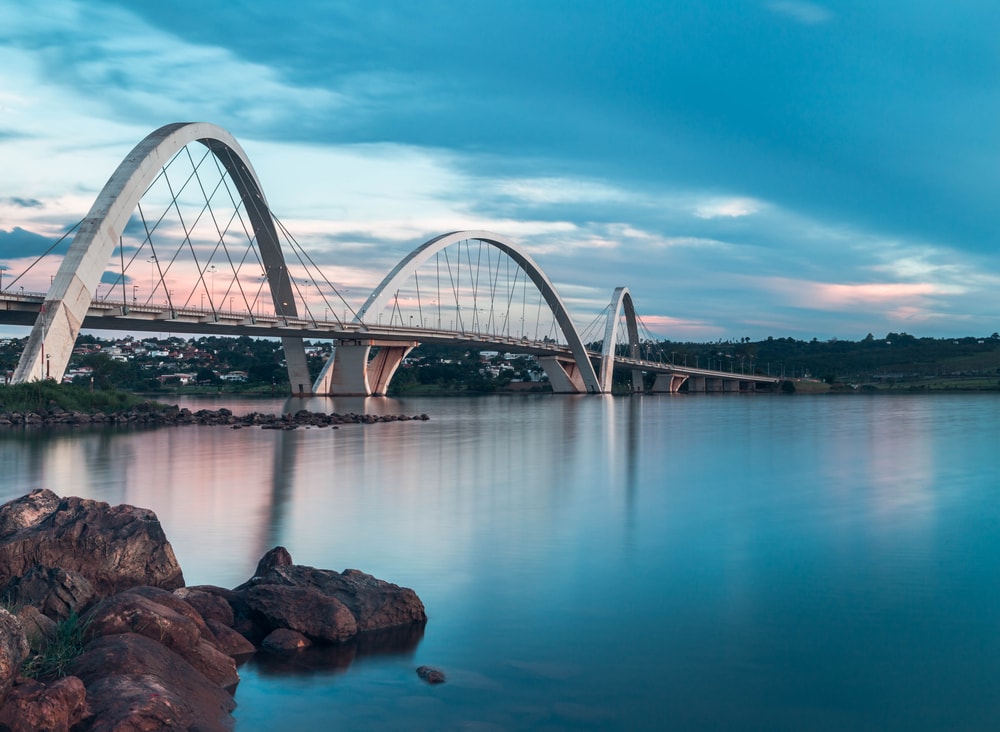 A fairly new city and much more modern in its architecture than many other parts of the country, Brasilia is the capital of Brazil – even though many people mistake Rio as having that pleasure. There’s much to see and do in this thriving metropolis but according to tripsologists, two of the highlights that you must see are the Cathedral of Brasilia and its striking appearance – a bit like a wig wam in shape but much more glorious and the mesmerising interior of the Sanctuary of Dom Bosco are not to be missed. It’s not all about architecture and sacred places in Brasilia though, there’s a vibrant nightlife scene attracting night owls of all ages to the hip and edgy nightclubs and cool bars. 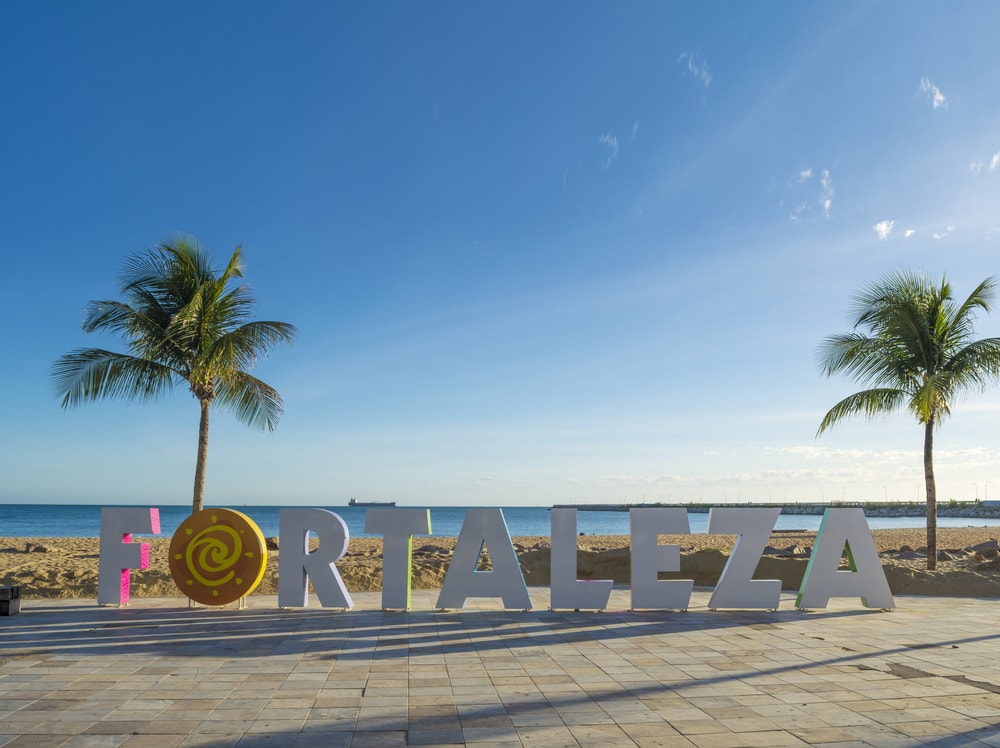 The capital of Ceara in north-eastern Brazil, Fortaleza boasts over 30km of beaches if you fancy a breather from all that exploring and sight-seeing. Again, this hotspot has a bustling nightlife where you can let your hair down after a hard day soaking up the sun on some of the prettiest urban beaches in the country. 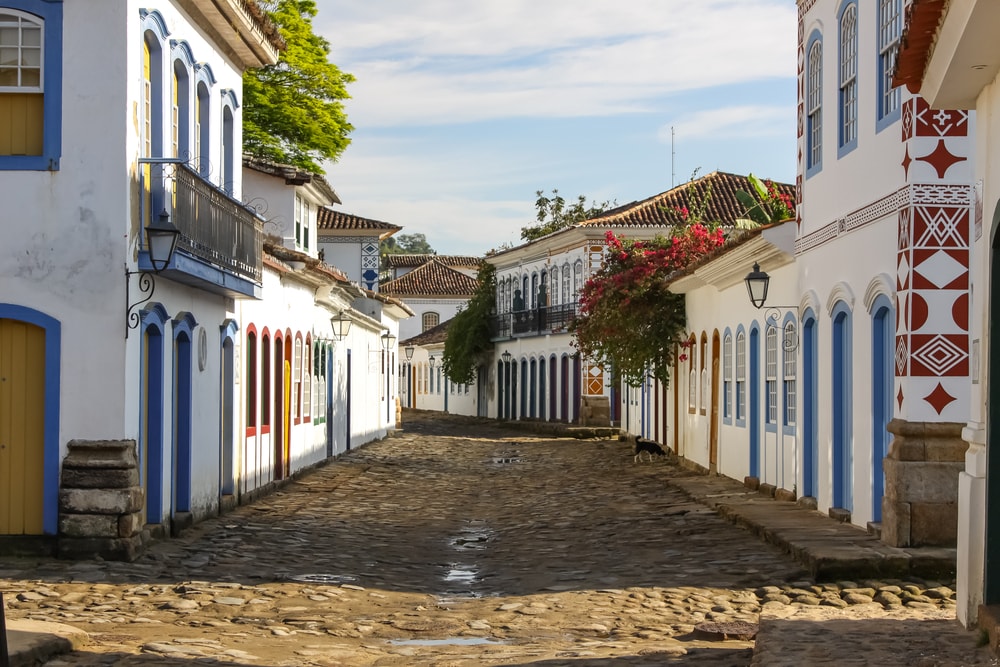 A popular coastal destination which, back in the old Portuguese colonial days, this was the main port for gold. Today, you can catch a boat there to take you on a tour of the idyllic islands and beaches. Paraty’s quaint historical centre is worth a trip too, where you can visit beautiful churches and learn about Paraty’s rich heritage. 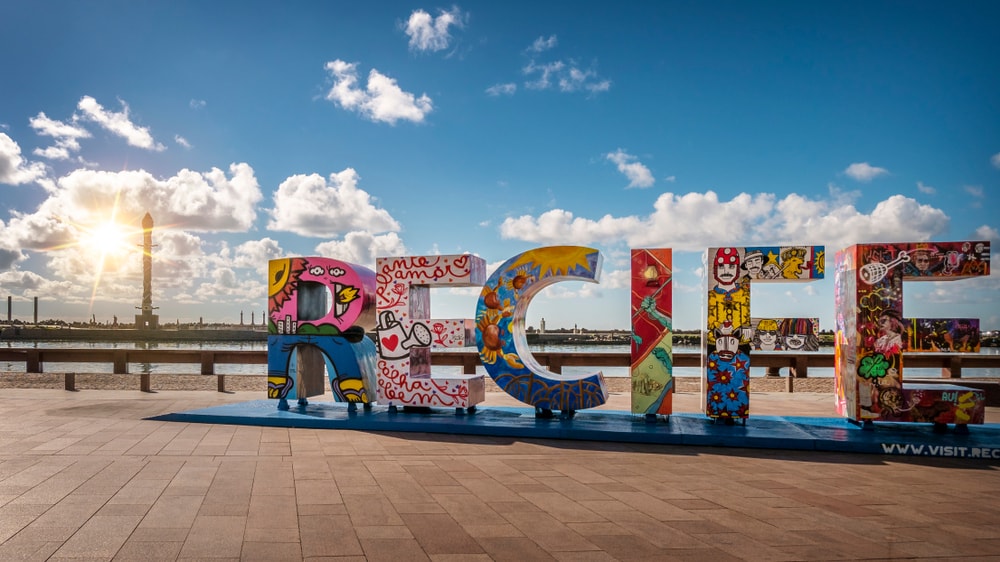 Dubbed the Venice of Brazil due to its many waterways that snake through the city and this place has some pretty scenic spots with pretty beaches, rivers and bridges. It’s also a savvy alternative to Rio if it’s carnival action you’re after. 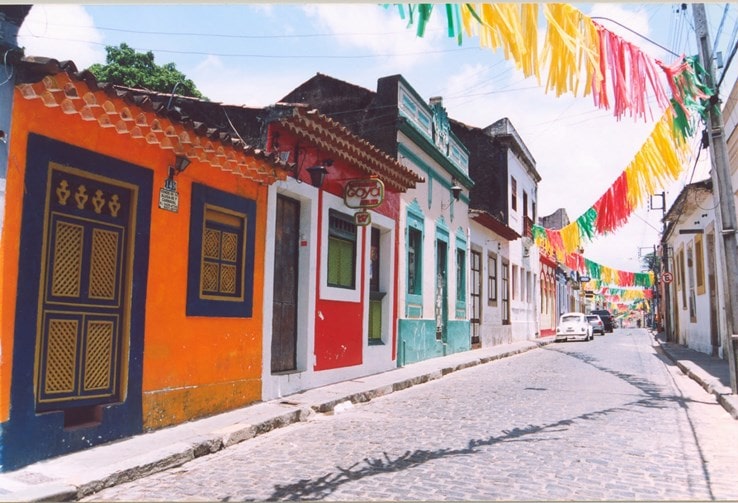 This well-preserved colonial town will simply charm you with its colourful buildings and like neighbouring Recife. Olinda bursts into life during carnival time with according to tripsologists who have been, the celebrations are out of this world. 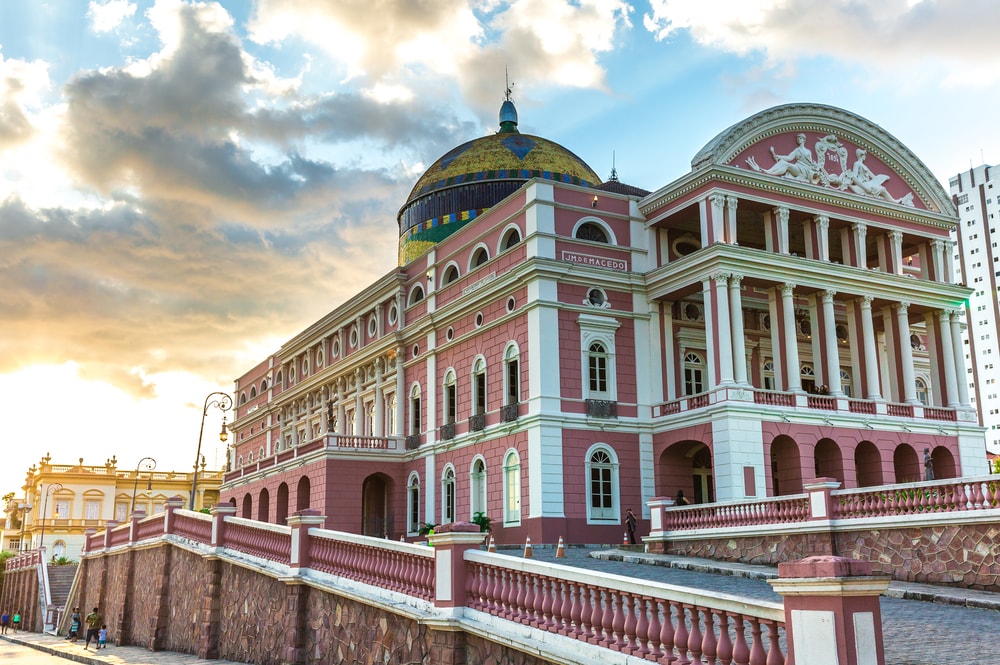 Surrounded by the Amazon, Manaus is the gateway to your jungle adventures. This port city is the capital of the Amazonas state and has some interesting sights to enjoy such as the Palacio Rio Negro, the Amazon Theatre and of course you must take one of the guided tours out to the Meeting of the Waters on the Amazon River. 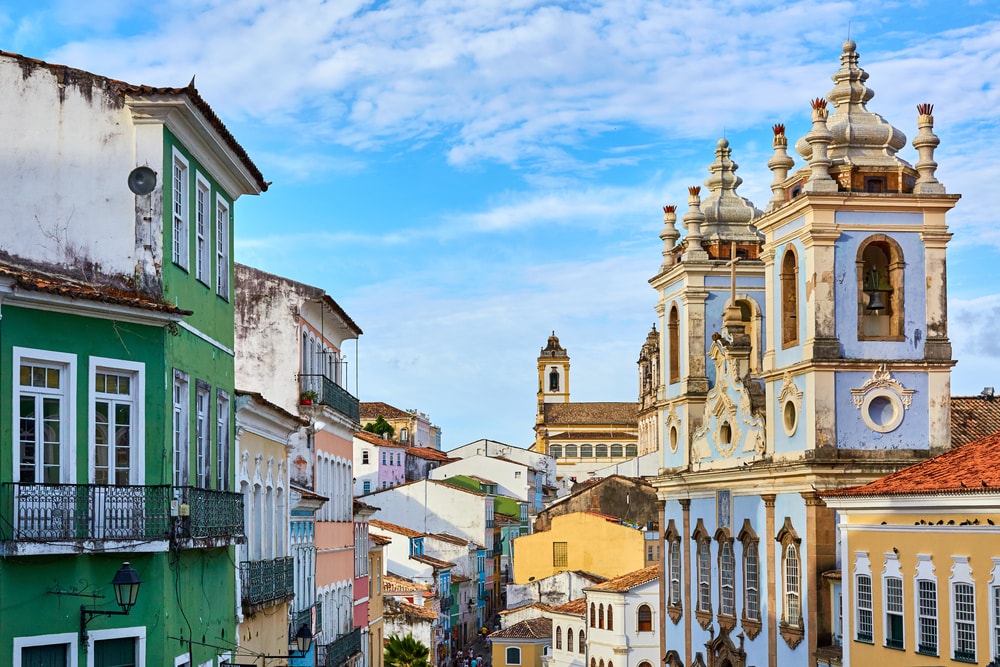 The centre of the country’s Afro-Brazilian community, Salvador is a coastal gem where you’ll also find great music; a heady mix of samba and reggae and where the locals seem to party all year round. It’s also a top spot for adventurous foodies and you’ll find lots of restaurants dishing up rich, delicious food. The capital of the Bahia region, Salvador is a real feast for the senses. 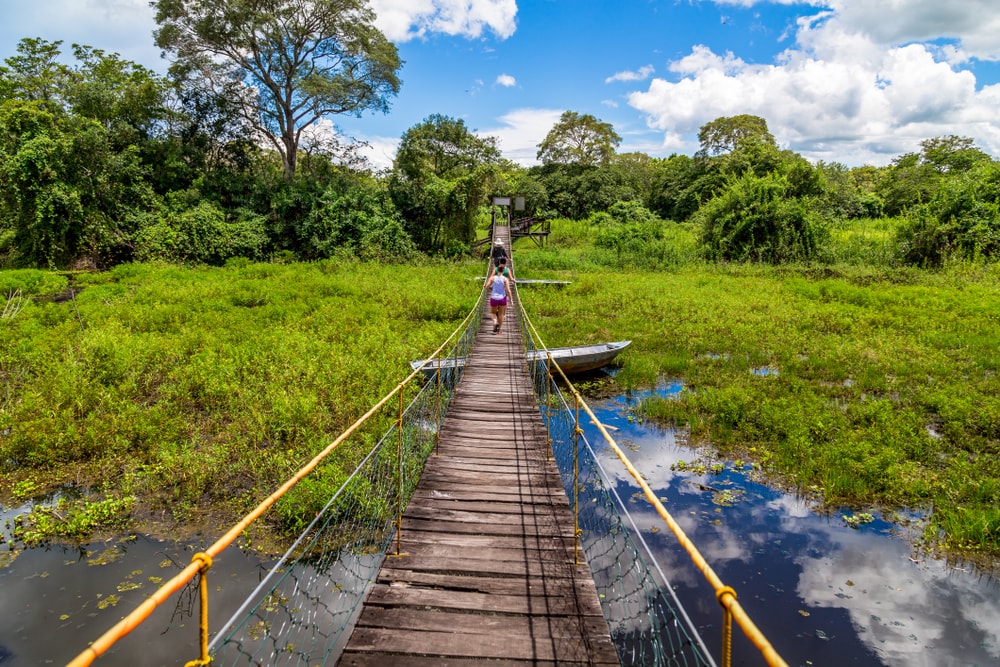 Brazil’s large, tropical wetland is perfect for anyone that likes a bit of adventures and a glimpse of exotic wildlife. tripsologists recommend going in the dry season (July-October) and if you’re the kind of traveller who likes getting off the beaten track, this is the place for you.

If you simply can’t decide which part of Brazil to go to, why not join an organised tour which takes in some exciting spots or even just a couple of key places that you really want to see? Starting and ending in Rio de Janeiro, this cool 8-day tour of Brazil from TourRadar. It includes meals, accommodation, transport as well as your very own expert travel guide.
Or, if you just want to party like there’s no tomorrow, book the Rio de Janeiro carnival experience with G Adventures. In between dancing the night away and shaking it off with a saucy samba, you can explore the buzzing city or soak up the sun on the famous Copacabana beach. Sounds amazing, doesn’t it?