This is post 2 of 4 in the series “New York; The Ultimate City Break”

We join one tripsologist’s first experience of the Big Apple. Deborah is a published travel writer and a big city break fan who had never been to New York before. Is she a new convert to the bright lights of Manhattan? Read all about it…

In addition to all the wonderful sight-seeing and cultural experiences any visitor to New York can have, live music and theatre in the Big Apple is second to none. I’ll give you the lowdown on where to go and what to see if you’re looking for top class entertainment during your trip. Check out New York’s top venues and the hottest tickets in town…

First up, let’s take a look at the big ticket shows running on Broadway right now. I mean, who would go to New York and not take in a show? Visitors can choose between glitzy blockbuster productions on Broadway or if you fancy getting in there first, why not go and see one of the smaller up and coming plays or musicals in Off Broadway shows. Or, if budget allows, do both for an all-round theatre experience. 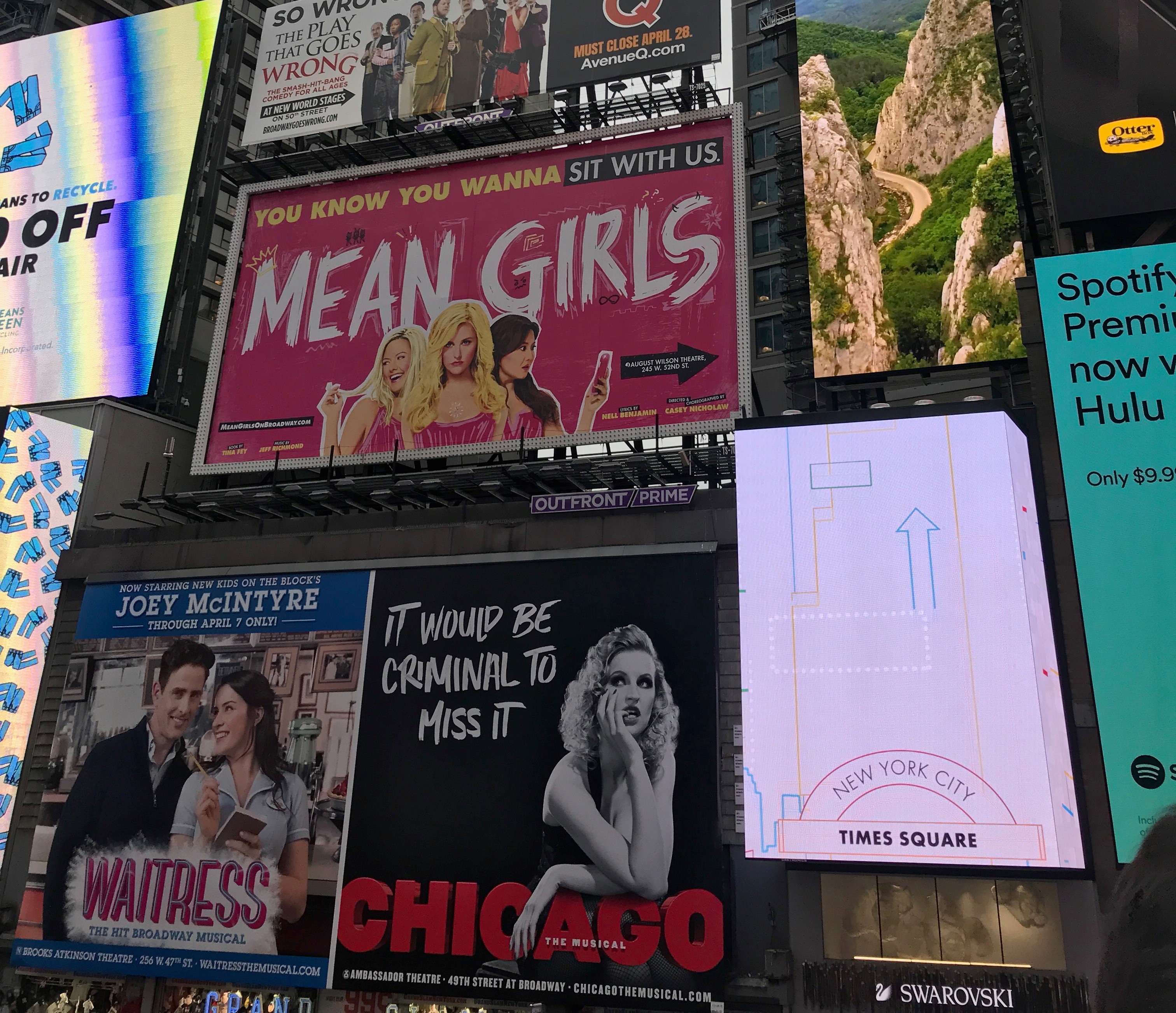 There’s no doubt about, the must see show of this year has to be Lin Manuel Miranda’s musical masterpiece, Hamilton. This award-winning musical charts the story of America’s founding father, Alexander Hamilton and his place in the American War of Independence.

Currently playing at The Richard Rogers Theatre and tickets are still pretty expensive but you could always try your luck in the daily lottery where a bunch of  $10 tickets are given away. Possibly the best show you will see in your lifetime in my opinion. If you can afford it, just do it.

Another award-winning show to tug at the heart strings that’s been hailed as “one of the most remarkable shows in musical theatre history”. Currently playing at Music Box Theatre.

If you have little ones in tow, this will make an ideal family night out in New York. Now playing at the St James Theatre, Broadway.

How to get Broadway theatre tickets 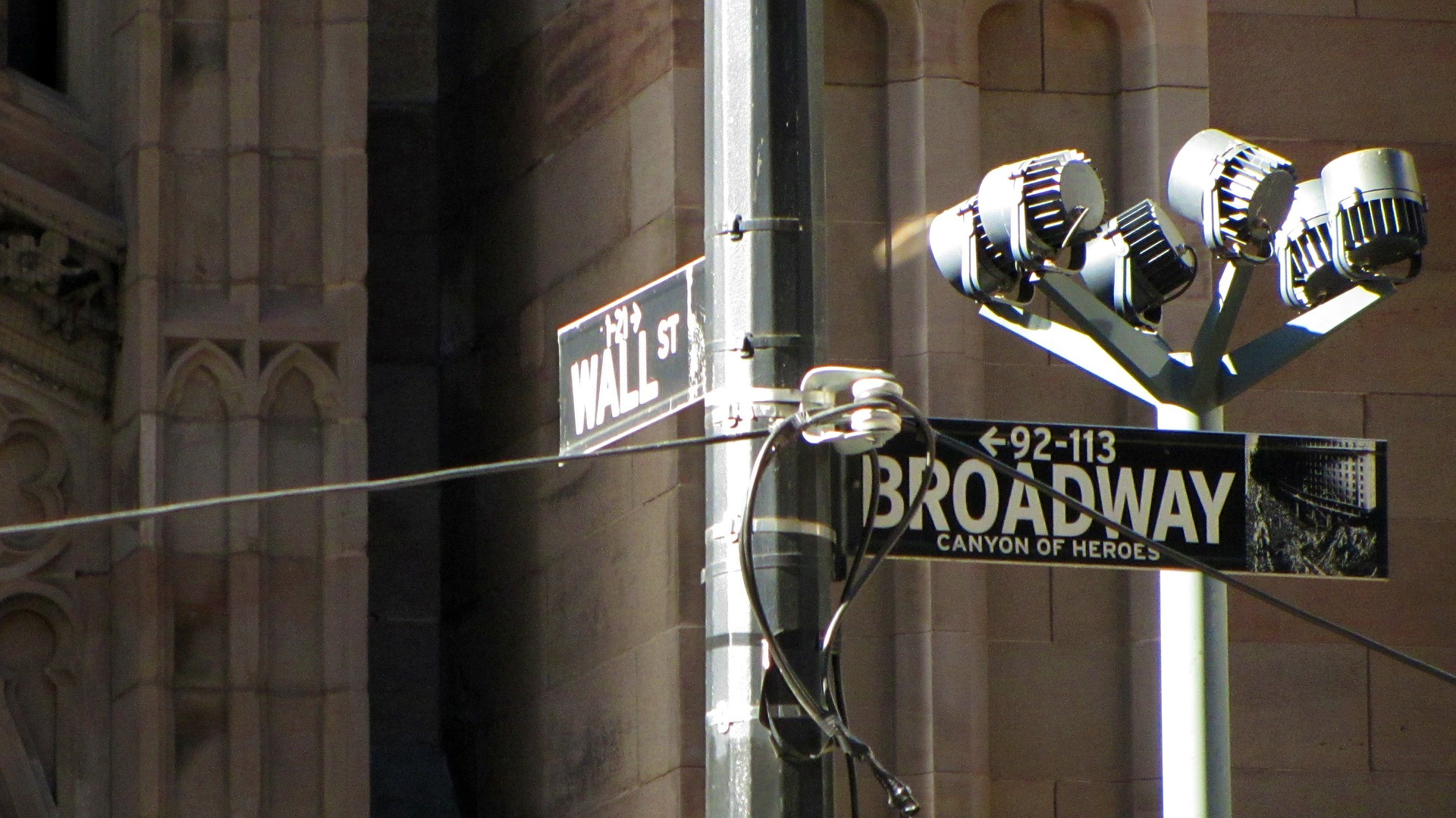 There are a couple of sites that will guide you through the selection of shows you can choose from such as nyc.com – a guide to all on and off Broadway shows. Playbill.com is also a great site for the ultimate guide to getting tickets.

Personally, I chose to go to the venue box offices for the shows that I wanted to see. They still had good availability and I was able to choose from a seating plan. Buying direct from the theatre box office rules out pricey third party/broker mark ups although some still take a booking fee. There’s also the TKTS booth at Times Square offering some same day discounted tickets to many shows. Be prepared to wait in long queues and don’t be too fussy about what you want to see.

You can always book in advance from the likes of Ticketmaster and Telecharge although service charges may be applied.

There are many more fabulous shows to see on Broadway right now and there will be something to suit every taste. New York’s entertainment scene isn’t just about Broadway though, there’s plenty more places to go to. Probably way too many to even mention but here’s another few highlights from me: – 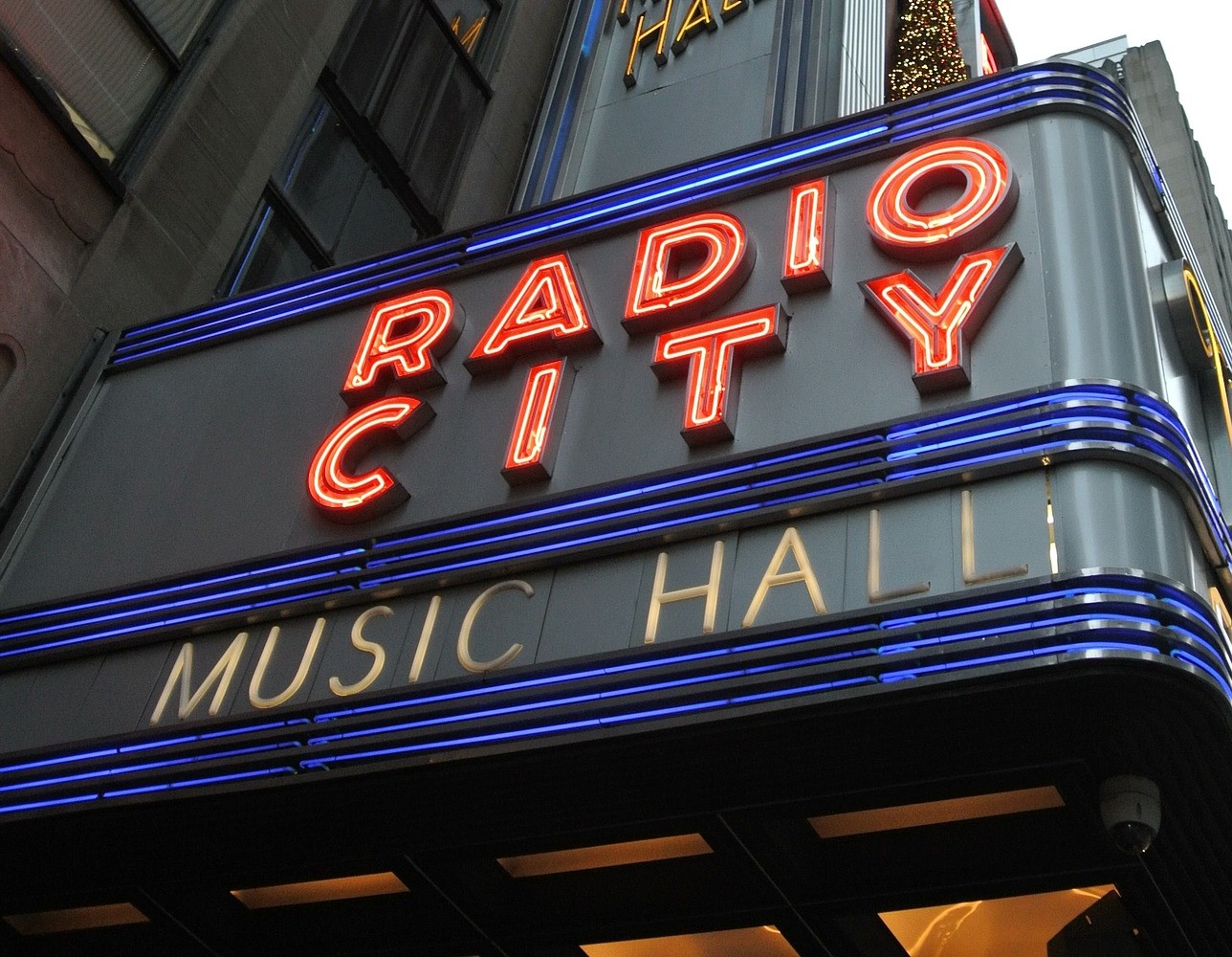 You can’t miss this famous entertainment venue on 6th Avenue which has been lovingly restored to show off its original 1930s grandeur. Visitors can either take the official tour or catch a live show. Coming up over the next few months of 2019 Al Green Billie Eilish, Diana Ross, Lionel Richie and Massive Attack are just some of the acts scheduled for this year.

Lincoln Centre for the Performing Arts 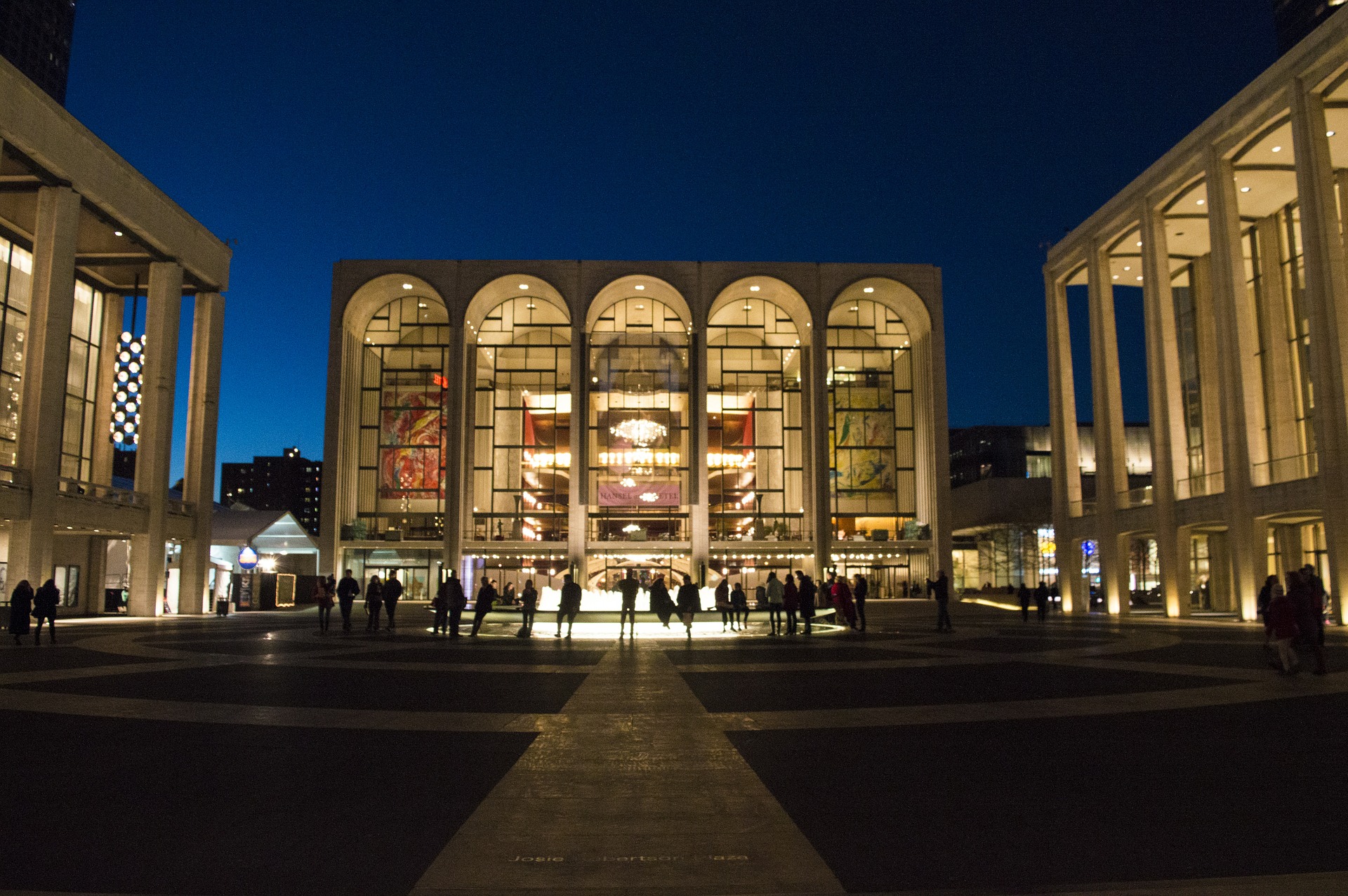 Famous multi venue complex and cultural hub offering a full calendar of music, theatre and dance performances. Visitors can see the New York City Ballet, NYC Opera and the NY Philharmonic among the many arts organizations that perform here. 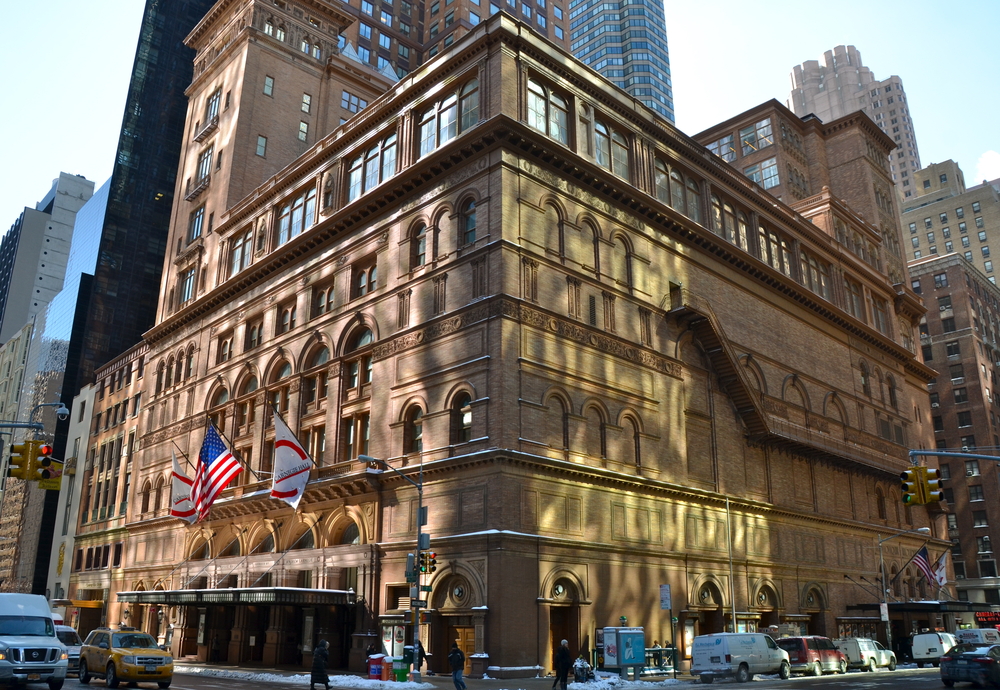 Another historic landmark music venue in New York, Carnegie Hall has played host to some of the finest musicians in the world. There’s also an informative exhibition on the second floor (The Rose Museum) that displays scores, photos and other cool artefacts that chart the venue’s history and the amazing artists who’ve performed there. Check out what’s on at Carnegie Hall this season

For a real authentic New York experience, I urge you to visit Don’t Tell Mama at 343 W 46th Street. From 5pm you can enjoy great live music and a cocktail or two. There’s also an open –mic if you fancy showing off your singing skills to a packed New York bar!

There you have it, some suggestions for you if music and theatre is on the agenda for your next New York trip and I’ve not even scratched the surface of all the other great live entertainment options available in the city that never sleeps. Perhaps if you have some suggestions of your own you could share them with us all? I love word of mouth recommendations and there’s nothing better than hearing about a new place from someone who has actually been and can give you the lowdown. This is how you find the hidden gems and the great little places that aren’t listed in the fancy brochures. Do take the time to share your tips on here as I have done. It would be wonderful to connect with other tripsologists and read your hints and tips on what else to see in NY…I’m already trying to work out when I can go back. Let’s face it; once was never going to be enough. If you’re heading off the Big Apple soon…give my regards to Broadway! 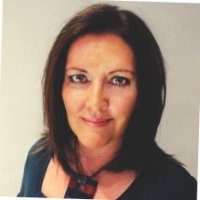