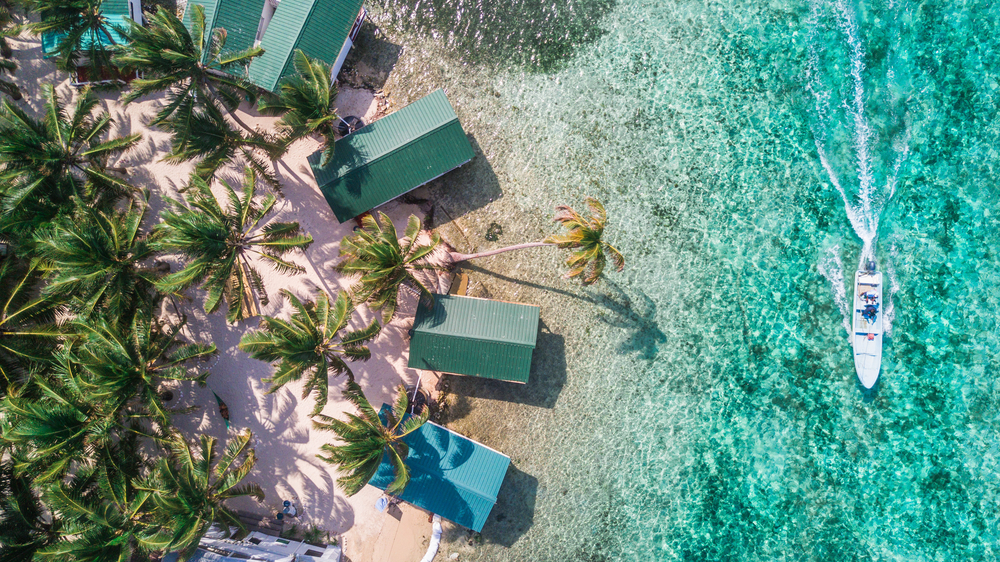 Would You Belize It? 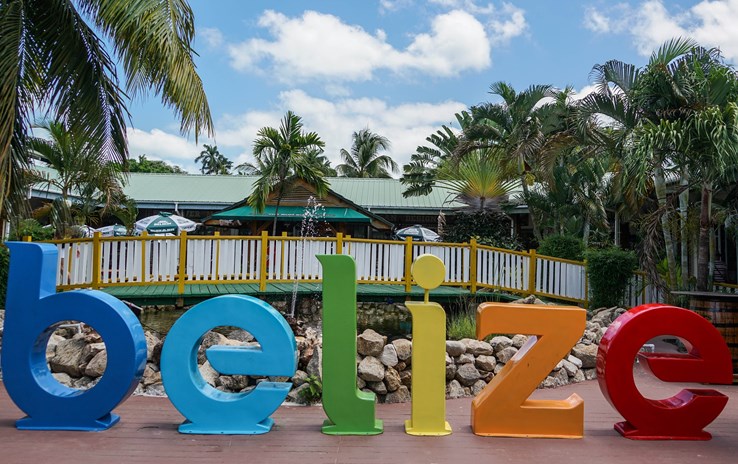 It may not have been the first place that springs to mind for your family holiday this year but this small but perfectly formed gem is fast becoming the rising star in long haul travel. Bordered by Mexico and Guatemala, Belize is a melting pot of cultures and influences, namely Mayan, Asian, Creole and British. Formerly known as British Honduras, Belize is the only country in Central America with British colonial heritage and is still a British Commonwealth realm with Queen Elizabeth II as it’s Monarch and head of state.

English is also the official language so you won’t have any communication problems trying to get around. Although Spanish is widely spoken too. 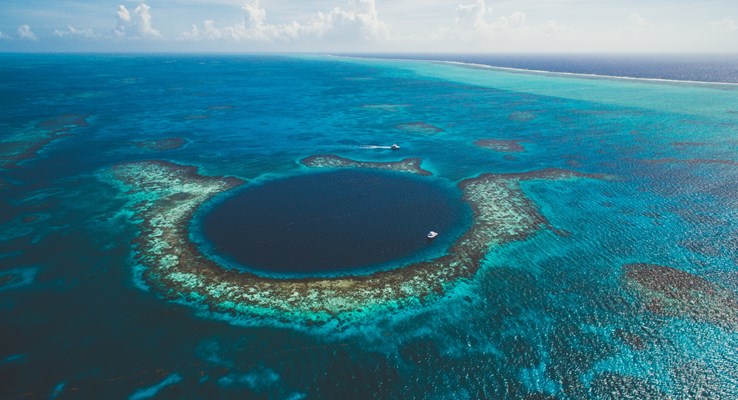 You’d also be forgiven for thinking it was all rather familiar. Head into Belize City and you’ll see English sounding street names. The British influence is there but is still feels distinctly tropical – all around are ancient archaeological sites and ruins, sandy cayes, lush forests and nature reserves and the feeling that exotic wildlife won’t be too far away.

Belize is just perfect if you have older kids with a thirst for adventure – even teens might be impressed by the stunning backdrops for selfies! There’s also some great diving and snorkeling along the world’s second largest barrier reef for those who love the underwater world.

The activities are just amazing and will hopefully keep everyone entertained and here are just a few suggestions on how to spend a day or two. These are bound to be incredible experiences at any age but for hard to please teenagers, you might be onto a winner. The selfies may be deleted from their phones in time but the memories will last a lifetime.

Learn about the colonial history, local folklore and traditions during a trip to the Altun Ha.

Discover coral reefs and marine life on this delightful sailing trip which includes snorkel gear rental if you fancy getting up and close and personal with friendly nurse sharks and stingrays.

Take to the water with expert guides and explore the caves at Nohen Chen Park.

If I’ve tempted you to Belize so far, you might want some suggestions on where to stay too.
Royal Palm Island Resort – just one mile away from the Belize Barrier Reef and around nine miles from Belize City

A luxury hideaway right on the beach of Ambergris Caye, a perfect spot for combining adventure with serenity and relaxation.

Situated on Maya Beach and close to the village of Placencia, this 5-star resort is the stuff dreams are made of!

And if you want to be right in the city, have a look at some of these great hotels at decent prices from tripsology’s hotel partners. You really must add Belize to your holiday hit-list and there’s no time like the present.

Out of the ordinary travel is what I enjoy the most, I love exploring off the beaten track and discovering the nature of the land. I prefer to be an explorer than a tourist, so travelling the world is my priority!

Out of the ordinary travel is what I enjoy the most, I love exploring off the beaten track and discovering the nature of the land. I prefer to be an explorer than a tourist, so travelling the world is my priority!