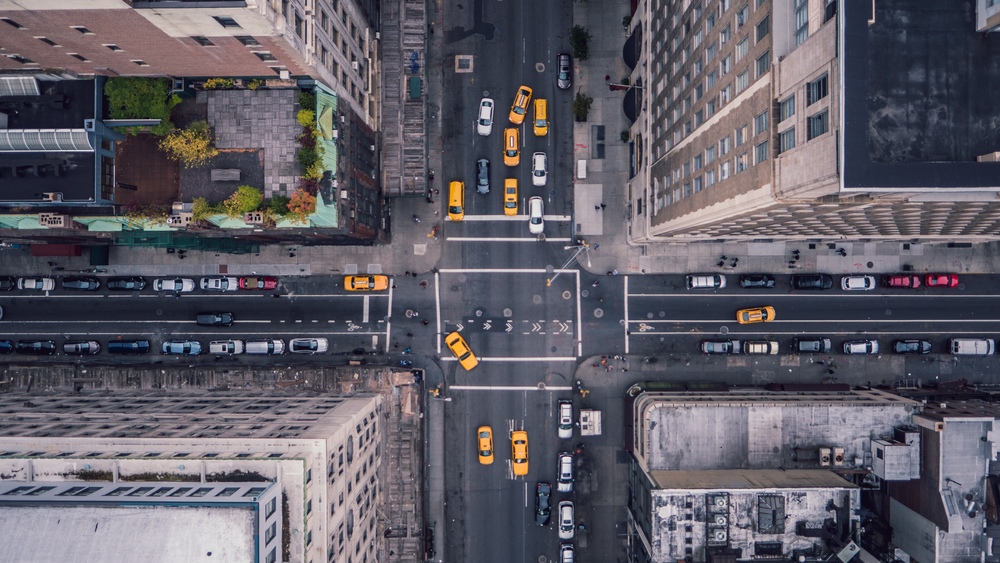 New York…the place on everyone’s lips when it comes to talking about the most exciting city breaks in the USA. Flights and hotel deals to the Big Apple have never been more affordable but it seems that even regardless of cost, millions of us still flock to the city that never sleeps in our droves and even more of us dream of touching down in NYC some day soon.

When people think of New York, there are obvious images that spring to mind and these usually involved the iconic landmarks such as the Statue of Liberty, the Chrysler Building and the Empire State Building that have made the city’s skyline one of the most recognized and famous in the world.

There are five boroughs in New York; Brooklyn, the Bronx, Staten Island, Queens and Manhattan – arguably the most coveted of New York’s hotspots but there’s plenty to see and do in the other four neighbourhoods too.

Come and take a look around them all and get an idea of just some of the things you can see and do, and when you visit, be sure to step out into these districts and experience every day life in the vibrant neighbourhoods of real New Yorkers. 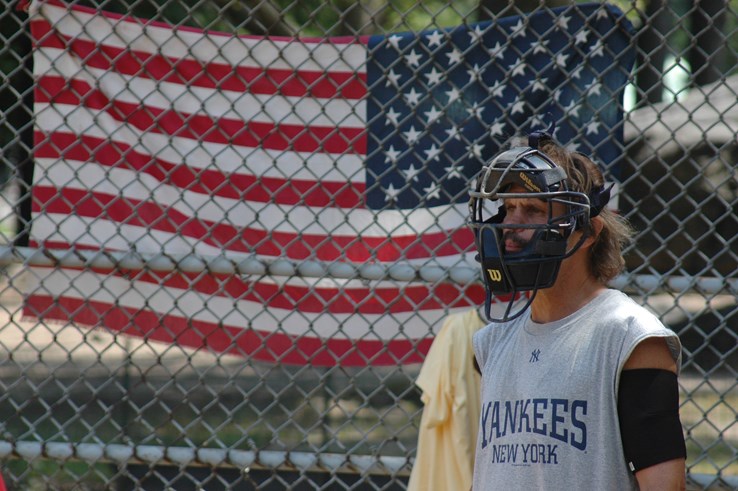 First up, we have The Bronx – birthplace of Hip Hop and where you’ll find New York’s Zoo and botanical garden. For sports fans, it’s also home to the Yankees – one of two Major League baseball teams in New York (the other being the New York Mets) and taking in a game at the New Yankee Stadium is a must. The Bronx is the northernmost of the five New York boroughs and a melting pot of cultures, making for a vibrant and authentic personality. This is reflected in the cuisine available in the fabulous array of eateries. If Italian nosh is your thing (it’s certainly mine!), Arthur Avenue is the place to be. This is Little Italy and here you’ll find a mouth-watering choice of pizzerias, trattorias and Italian delis. Tasty stuff, just like Mamma’s!

For seafood lovers, look no further than City Island – a pretty spot in the Bronx that feels more like New England than New York. SO many restaurants, so little time. Have a look at some more suggestions here.

Moving on to Brooklyn, the most populated borough of New York and home to one of New York’s most recognizable landmarks, Brooklyn Bridge. The famous bridge was the first roadway to connect Brooklyn to Manhattan and stands proudly over the East River.

The Dumbo (Down Under Manhattan Bridge Overpass) neighbourhood of Brooklyn is the hip and trendy waterfront area, packed with great cafes, restaurants as well as a thriving arts scene; Dumbo is awash with studios, bookstores, boutiques and attractions. If you have kids in tow, you might want to stop off and have a whirl on Jane’s Carousel – an old fashioned merry-go-round which has been lovingly restored.

Like the rest of New York, Brooklyn is bursting with great places to eat so be sure to do some walking and work up an appetite! Don’t miss Peter Luger, steakhouse and Brooklyn institution. For amazing views while you dine, a trip to The River Café is an absolute must.

Another perfect spot for sports fans is Queens – home of the famous New York Mets and taking in a game at Citi Field is a great experience. Even if baseball isn’t your thing, go anyway and just soak up the atmosphere. Queens has the second largest population in New York and is also a hub of culture and innovation. Here in Queens, you will find the New York hall of Science, Queens Museum and Queens Botanical Garden. The US Open also takes place in Queens when the famous tennis tournament comes to Flushing Meadows – Corona Park.
Again, not to be outdone by anywhere else in New York, Queens has some top places to refuel and here are just some suggestions. 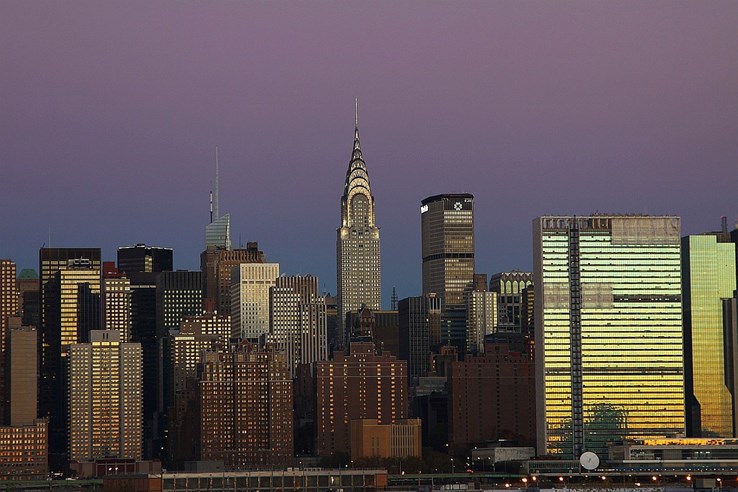 So, have I saved the best for last? Manhattan; its what makes New York so special in a city that never sleeps and is filled with endless possibilities, opportunities and dreams. Home to big hitter attractions such as Central Park and the Empire State Building, as well as the bright lights of Broadway and Times Square. 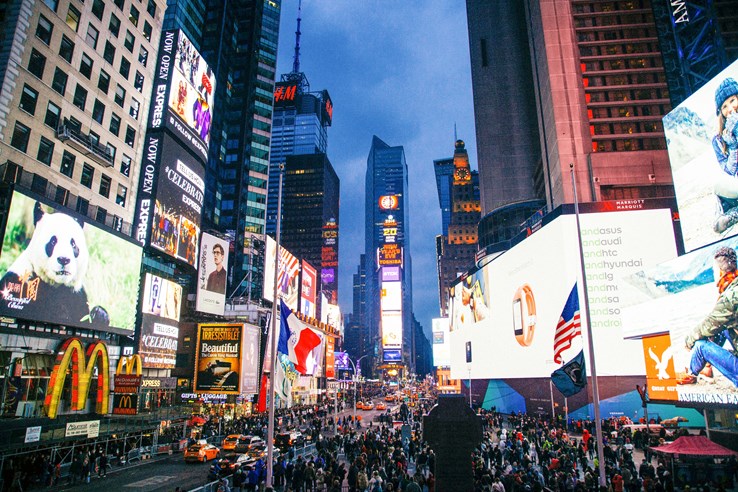 This is the ‘centre of everything’ in my opinion and no more so than for theatre lovers. Broadway has an arts scene to rival anywhere else on the planet and is packed with some of the biggest box office smash hits such as Phantom of the Opera, Wicked, Cats and The Lion King. The list goes on and there really is something to suit every cultural palate. Try and base yourself in or around Times Square if you really want to be in the thick of it all. There are some fabulous hotels in the area.

If funds allow, you should definitely consider taking a helicopter tour over New York for a dazzling birds eye view of the city skyline and the bustling metropolis below.

Check out some of the best package deals, flights and hotels as well as discount attraction tickets available and make your cash go a little bit further – NY City Pass.

I’ve barely scratched the surface of all that New York has to offer but aim to see as much as you can. Don’t just take a bite out of the Big Apple, devour it!
And don’t forget to join in the discussion with any helpful hints and tips here on tripsology. This is a great platform for connecting with like-minded holidaymakers and travellers from around the world. I’m so glad I joined up!

Travelling is my passion and it gives me the opportunity to explore some of the most beautiful destinations in the world. I get to discover and see new destinations through the lens of my camera. What more could I ask for!

Travelling is my passion and it gives me the opportunity to explore some of the most beautiful destinations in the world. I get to discover and see new destinations through the lens of my camera. What more could I ask for!