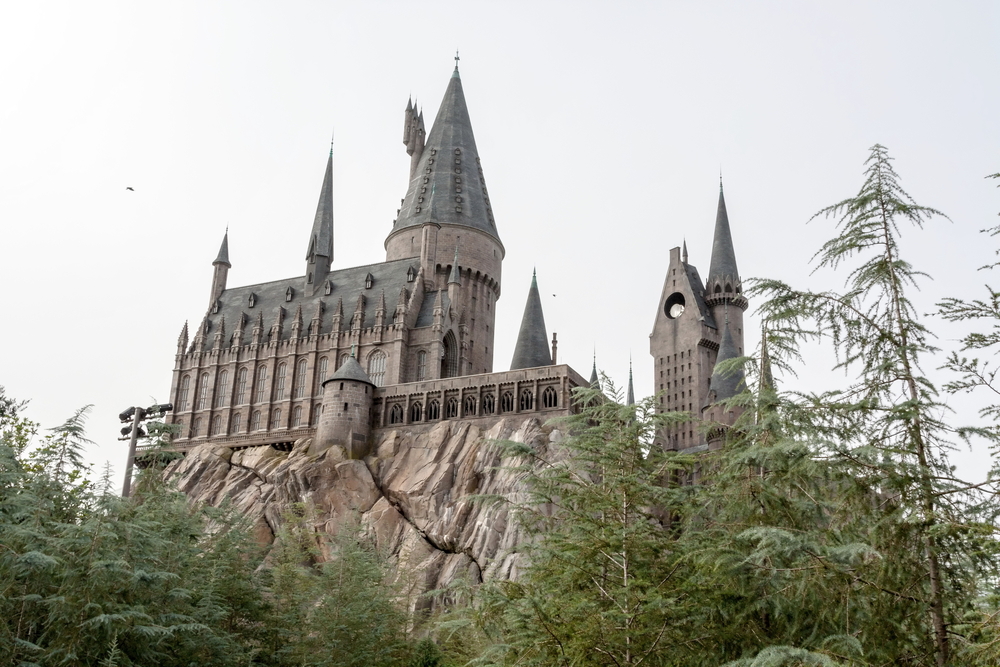 The Wizarding World Of Harry Potter

At Universal Orlando – The Magic World of Harry Potter!

We all know a certain mouse is synonymous with the Orlando area, but with more and more families are either combining visits to the Disney parks with the wonderfully-themed Universal parks or electing to do these parks solely, we thought we’d turn our attention to ‘the other side’. Mwhaaaa!!

If you are planning to visit Universal Studios and Islands of Adventure, here are a few spell-binding tips to help us mere Muggles have a more magical time in the very popular Wizarding World of Harry Potter. You will need tickets to the two Universal parks to access both Diagon Alley and the village of Hogsmeade, with a must-do train ride on the Hogwarts Express, linking the two areas.

You may want to cast the spell “Protego horribilis!” on yourself before you enter…

2. On entering Islands of Adventure, the quickest way to get to The Wizarding World of Harry Potter and the village of Hogsmeade is actually to turn right and walk through Seuss Landing, not through Marvel Super Hero Island as most people tend to do. Don’t be a sheep & follow the herd. Get there faster!

3. There is a telephone box located outside Kings Cross and if you dial ‘62442’, you’ll be put through to the Ministry of Magic! Why? Look on your phone’s keypad and you’ll see the numbers 62442 spell out the word ‘magic’. Now this is the sort of spell we can all cast without a wand!

4. Make sure you visit the restrooms in Hogsmeade, not for public convenience, as if you do you’ll hear Moaning Myrtle cry!

5. If you buy a wand from Ollivanders, you also get a map. Make sure you take the map to Knockturn Alley and place it under the black light. Watch what appears! (We won’t spoil the surprise).

6. Waiting to board the Hogwarts Express will also enchant you. Look between platforms 9 & 10. Can you see people running through it? Also, when you are on the train, can you catch a glimpse of He Who Shall Not Be Named???

Now whatever you do, do not ‘Obliviate!’ this information!